A palyamorous family of two moms and two dads are so close they don’t even know who their kids’ dads are. Taya and Sean Hartless met Alysia and Tyler Rodgers online in 2019 with the intention of hooking up for casual sex. 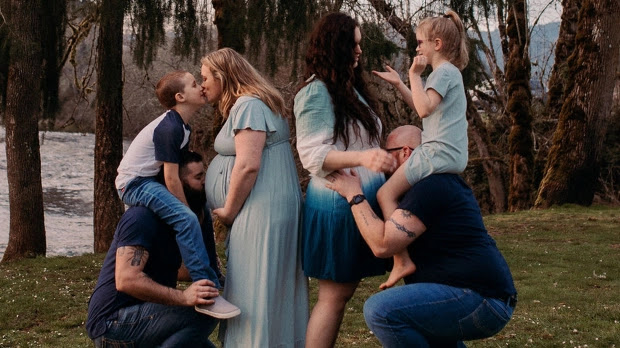 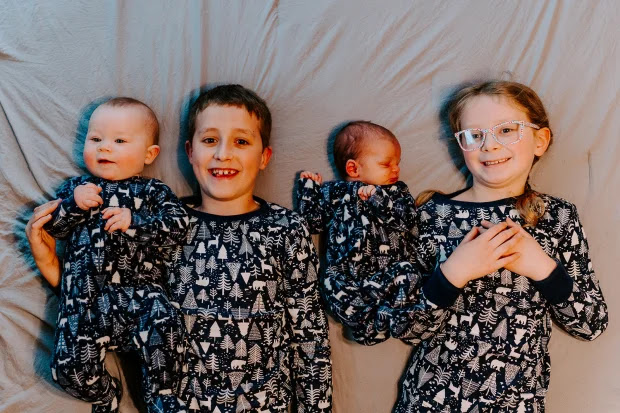 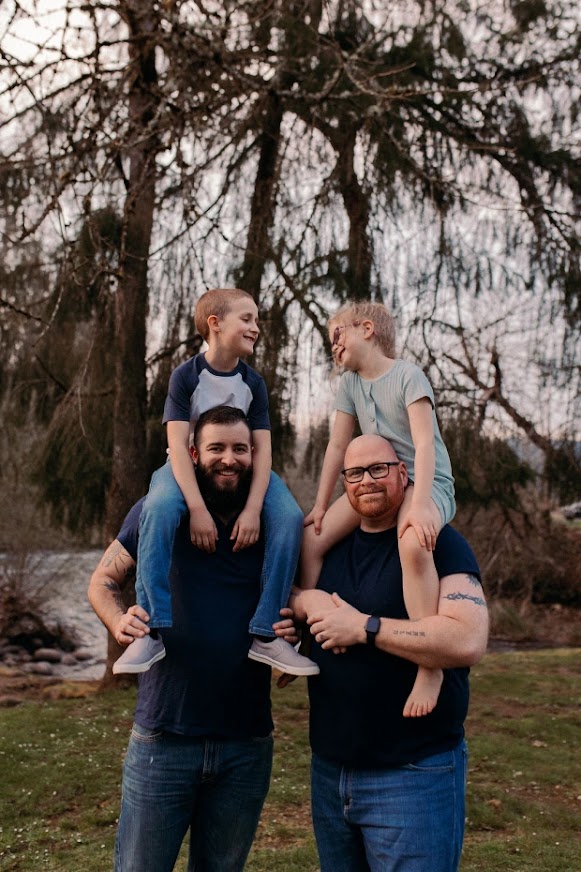 Massive Baby Born With The Same Size As A Three-Month-Old
2022-05-25 0 Comments
11lbs 8oz: the weight of a tin of paint, two fully-grown chihuahuas, or a bowling ball. It’s also the birth...