Jordan Burch didn’t expect little Jackson to be so distraught when she came into the delivery room to shoot the fateful encounter of a 22-month-old boy and his brand-new baby sister. Jordan said on her blog about the picture shoot, “Today didn’t go at all like I wanted it to.” “It’s usually very freakin’ lovely when mums have me come to the hospital to photograph their first-born meeting their sibling.” 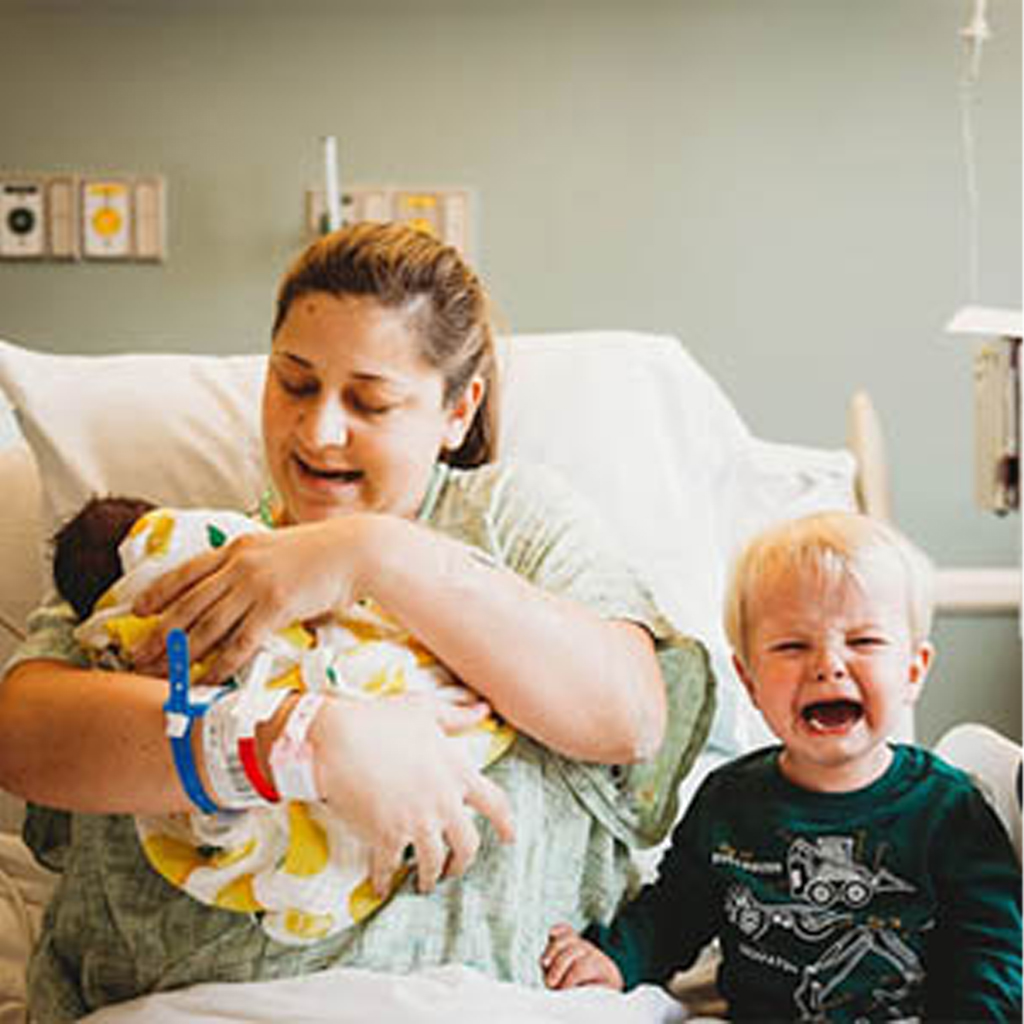 “There is touching and kissing and plenty of questioning involved with most kids,” Jordan added, “not that the toddler wasn’t gorgeous.” Jackson seemed to appreciate his little sister at first, even saying her name. “She was OK until she chose a space alongside you on your mother’s lap,” Jordan said in a letter to Jackson. “And then there was that, which wasn’t very nice.” 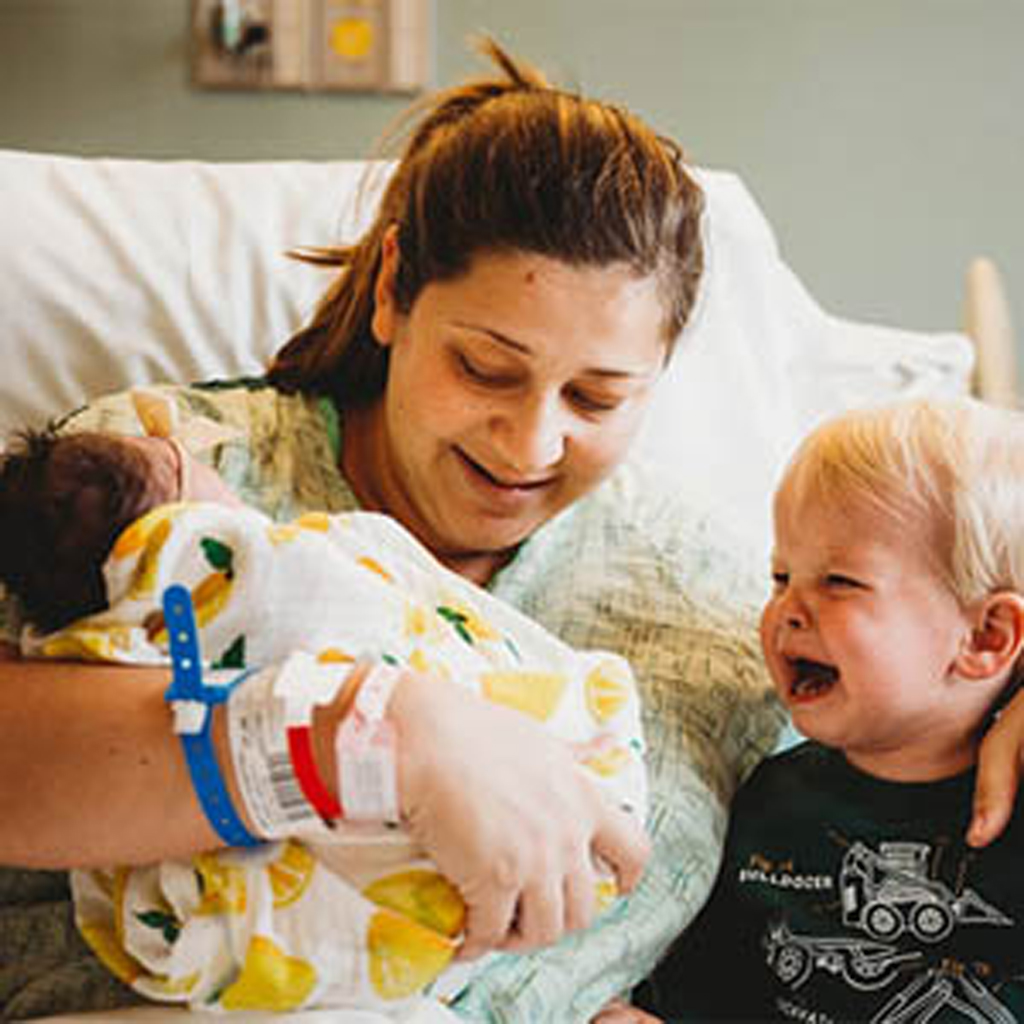 The “ideal momma’s son” then started wailing, yelling, and crying some more. She stated, “I saw as your sobs ᴅᴇsᴛʀᴏʏᴇᴅ your momma’s heart.” “The good news is that your love for your sister will increase, not today, tomorrow, or anytime soon, but one day. You’ll like your mother even more now that she’s given you a sister who will adore you as well. Even though it doesn’t seem like it, I’m quite confident that makes you one of the luckiest kids on the planet.” 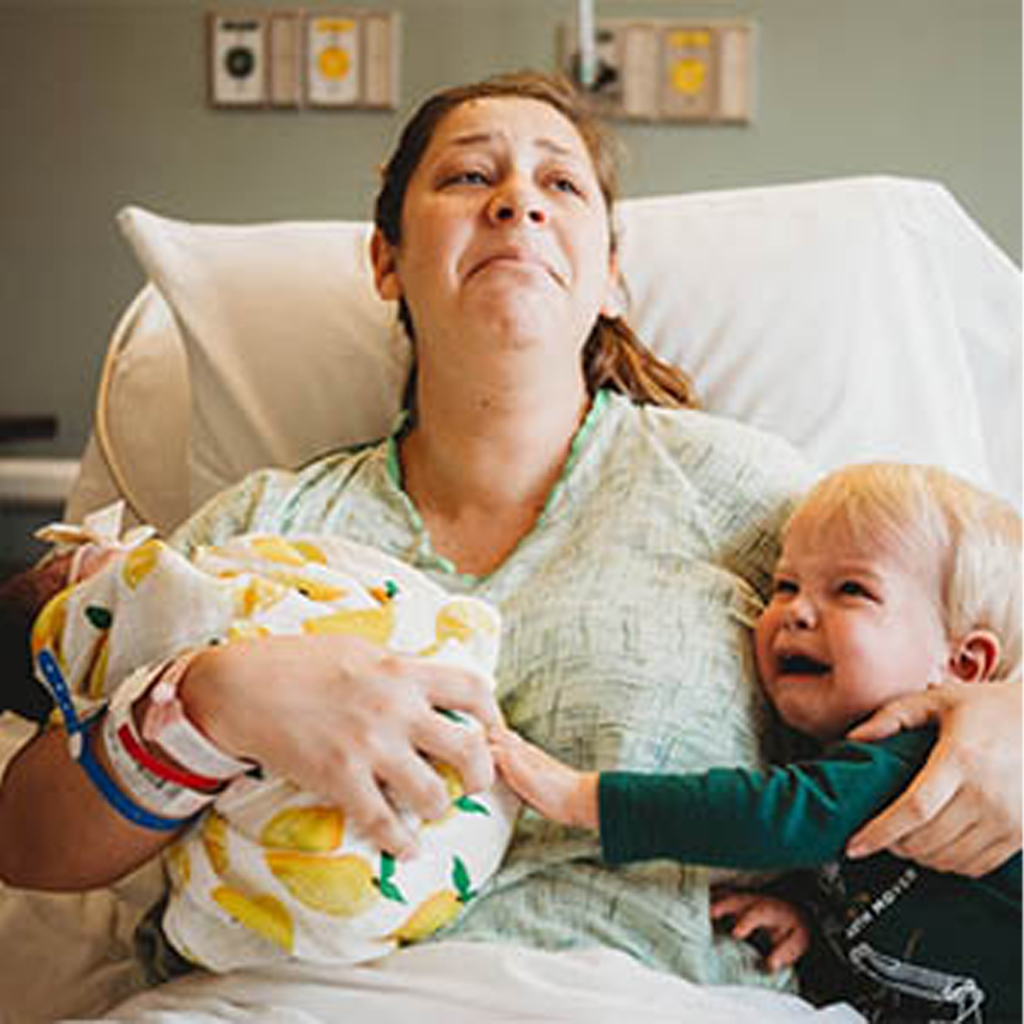 Continue reading to view all of the photographs from the fateful meeting – they’re both charming and ᴛʀᴀɢɪᴄ, and if you’re a parent of two, they’ll undoubtedly tug at your heartstrings.