This family is considered the biggest in Great Britain. However, Sue has made her final decision: Archie is going to be the last one. Sue herself admits that she and her 46-year-old husband are very happy, but this child is surely the last one. Although the woman says it’s kind of unusual for her not to have children again, she admits it’s time to take some rest. 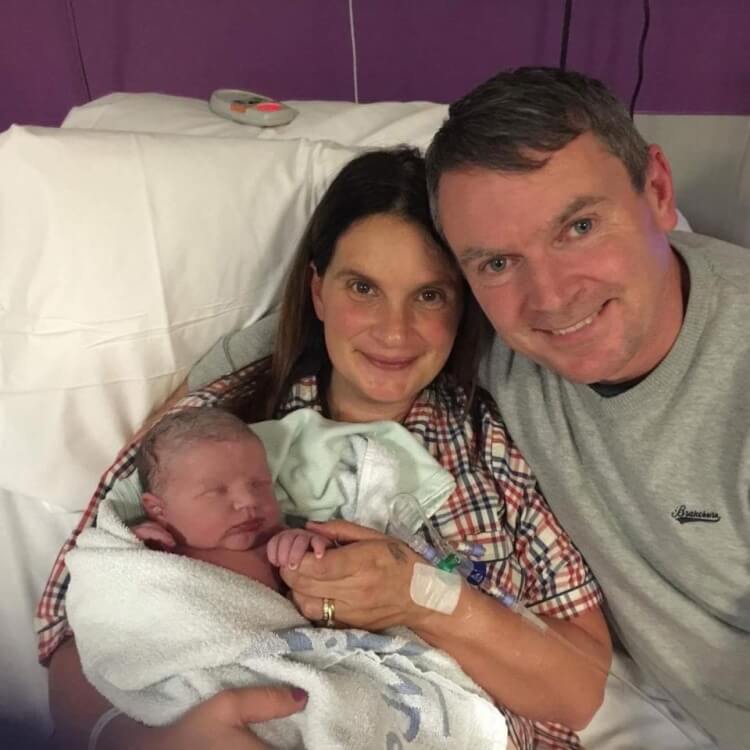 The baby was born prematurely, but this didn’t affect his health. Sue says, the doctors in the hospital accepted her as an old friend. 10 boys and 9 girl are being raised in this family. The oldest child is 28-year-old Chris, and the youngest one (before Archie) is 1-year-old Phoebe. Archie is the 11th boy, and his mom says it’s the perfect amount of children to have. 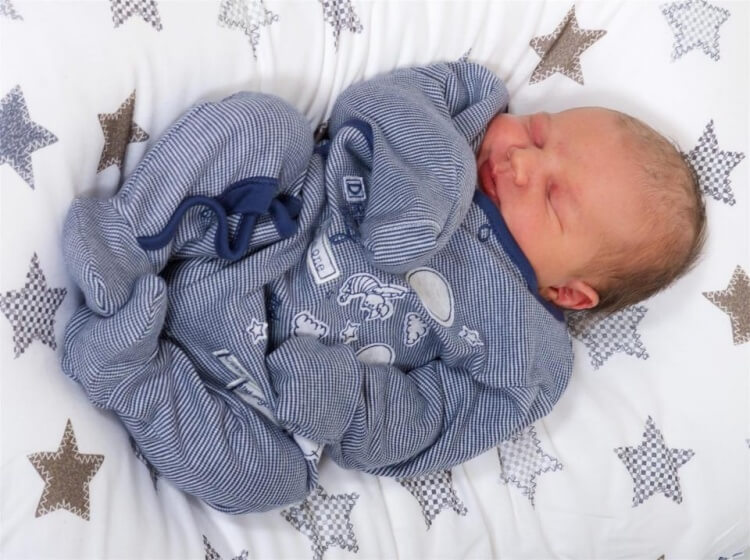 The Radford’s daughter, Sophie, is a mother of three herself. So, Noel and Sue are not only happy parents, but also grandparents.

Sue gave birth to her first child when she was 14. She wasn’t afraid of her early pregnancy, she loved her firstborn, Chris. Sue officially married Noel, when she reached the right age. 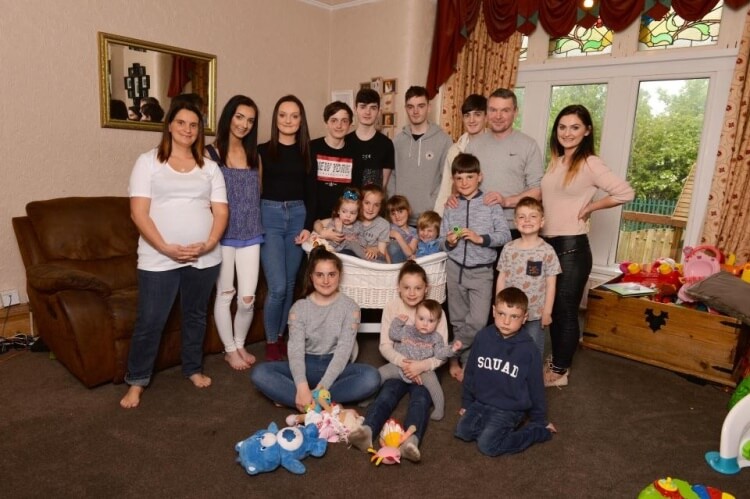 Noel says, he and his wife at first wanted to have three children, then they decided – the bigger the family is, the better. 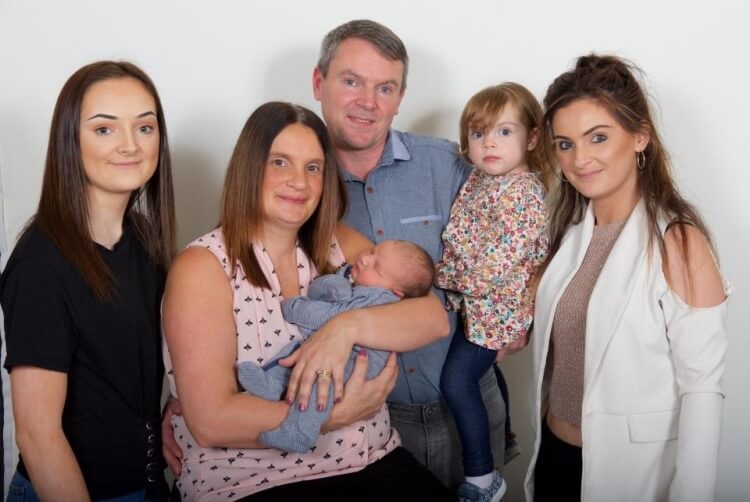 In 2014, Sue had an unsuccessful pregnancy, and had a miscarriage. 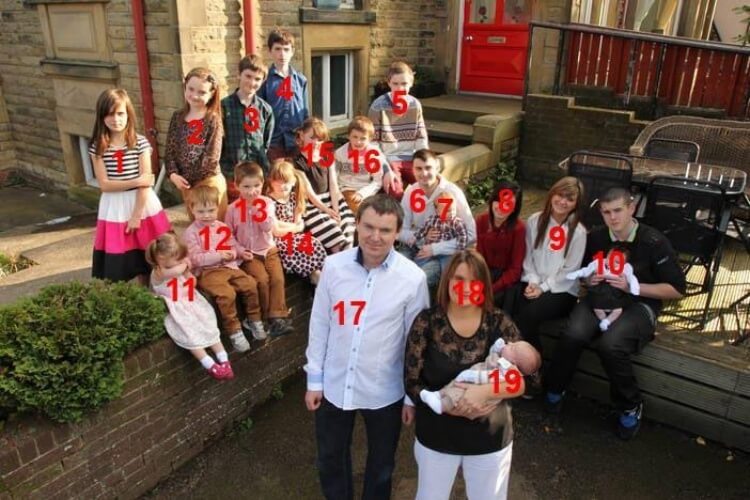 This big family lives in a huge house with 10 rooms. And their means of transportation is a minibus. 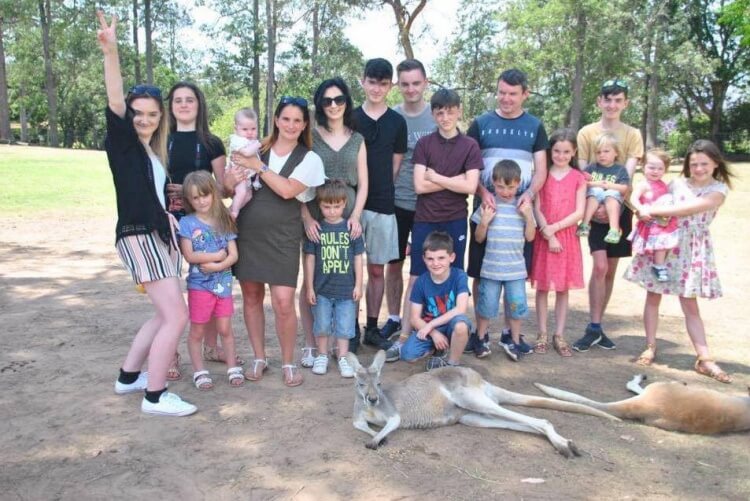 The couple decided to stop after Sue’s 9th pregnancy. Then they changed their mind, and wanted more children. The siblings accepted the youngest child wonderfully. Each of the children was happy to hug the baby, says Sue.

Olympic Swimmer Nathan Adrian and Wife Hallie Welcome Second Baby Together, Daughter Brooklyn
2022-09-03 0 Comments
Nathan Adrian is celebrating the arrival of his second daughter! On Tuesday, the Olympic swimmer announced on Instagram that he and his wife Hallie...