The Woman Who Gave Birth To 69 Children Had 16 Pairs Of Twins, Seven Sets Of Triplets And Four Sets Of Quadruplets

According to a local monastery’s report to the government in Moscow, between 1725 and 1765 Mrs Vassilyev popped out 16 pairs of twins, seven sets of triplets and four sets of quadruplets, over 27 separate labours. The grand total: 69 children. This woman was born in 1707 and lived in Shuya, the third largest city in Russia. She was married to the Russian farmer Fyodor Vasilyev.  A woman could, in theory, become the mother to more children than we ever thought possible. 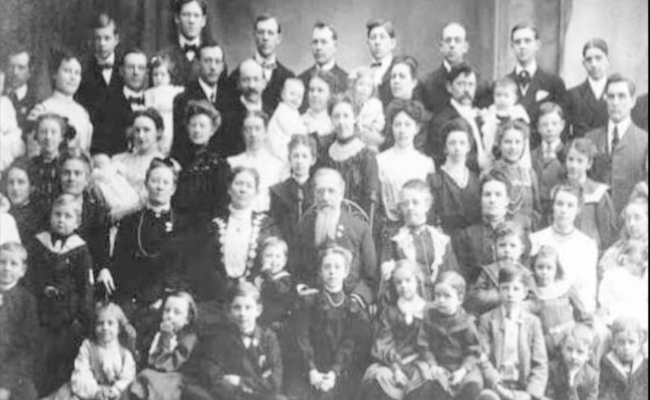 But whether that would be possible in reality is another matter. For starters, could she have been fertile enough over such a long time period? Women typically go through menarche at around age 15, when their ovaries begin releasing usually a single egg every 28 days. This ovulation continues until the egg supply, insofar as we know, is exhausted at menopause, the typical onset of which is 51 years of age. 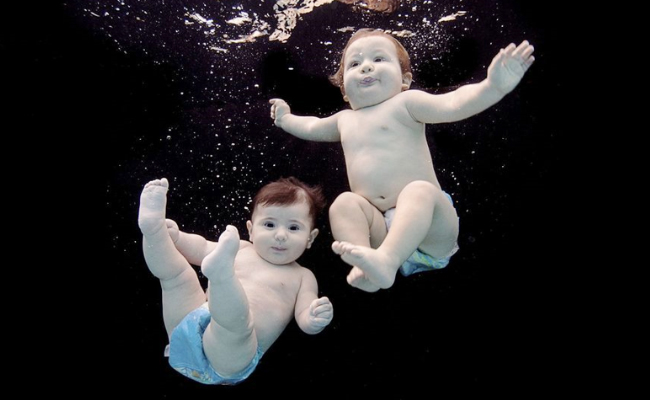 Although many critics have been questioning this woman’s amazing fertility, how was this woman able to get pregnant and deliver successfully so many times despite the lack of modern science in the 17th century. But The Guinness World Book of Records has defended this record and said that there is a possibility that this woman may have hyperovulated in a single cycle or it could be that this woman had a tendency to release multiple eggs. It was claimed by the Guinness Book of World Records that this greatly increases the chances of having twins or more children and something similar must have happened to this woman. It was also claimed that it is not impossible for a woman to get pregnant 27 times in a fertile period. 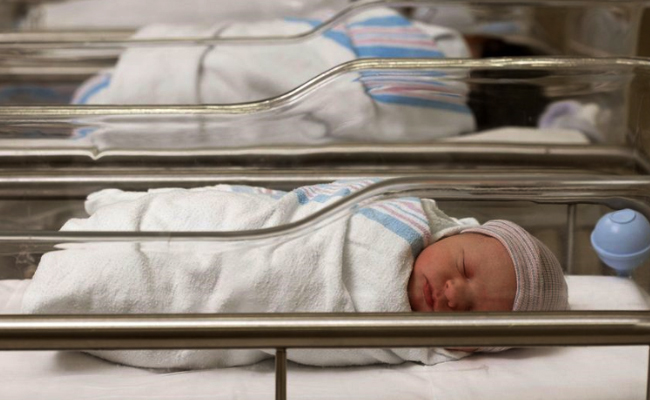 The woman’s husband, Fyodor, had also arranged a second marriage. According to reports, Fyodor’s second wife was pregnant 8 times and gave birth to 18 children. This woman gave birth to twins 6 times and triplets twice.

In the same few reports, there is no information about his first name nor is there any picture of him till now. According to reports, this woman, who was born in 1707, ᴅɪᴇᴅ at the age of 76.

50 Heavenly Angel Names for Boys
2022-05-09 0 Comments
Angel names for boys are some of the most treasured and beloved baby names as they inspire and fascinate us. Angels are supernatural...
Tabbed Widget