She Had Twins At 30, Now Another Set Of Twins After 10 Years
“Ten years after my first set of twins one of each this time…. I feel blessed opportuned, elated that small me have 5 blessed children God this unending joy in me plssssss put in all women out there believing and waiting for such miracles. My Joy knows no bound…..God is been You…. children of my old age…. at 30 i had twin boys n at 40 am having one of each….. thank You heavenly Father” Margaretha said 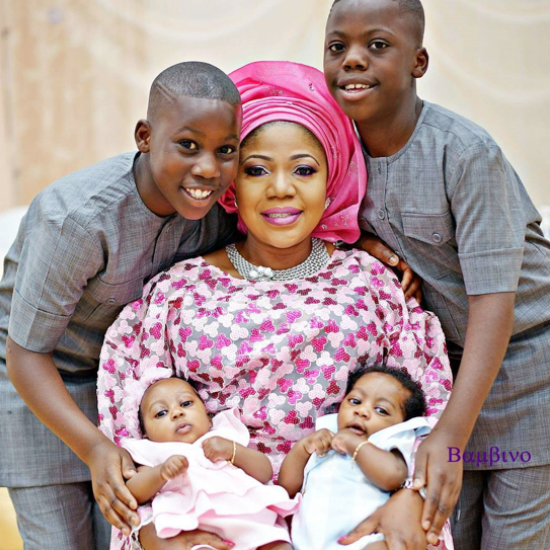 Margaretha is a woman in Yoruba tribe, from Africal. The birth of a baby is a joyous occasion. It is often celebrated and lauded. In the Yoruba tribe, which originates in Nigeria, twin births have a high occurrence. 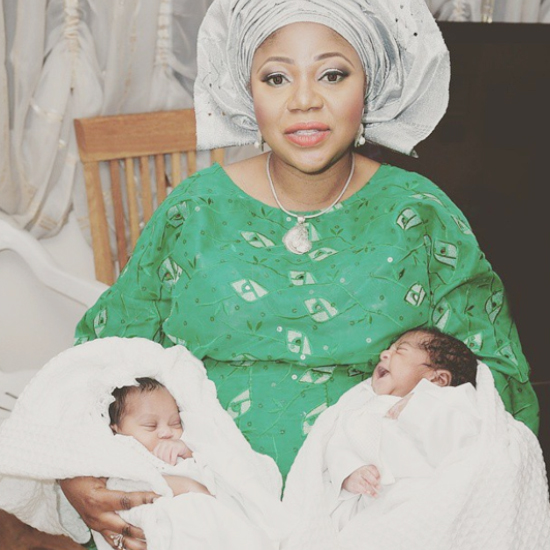 Twins, the birth of two offspring from the same pregnancy, is a relatively uncommon phenomenon, and as such, twins are often regarded as special.
Worldwide, the birth rate of twins varies by region and country. Latin America and Southeast Asia have the lowest rates, with only about 9 sets of twins per every 1,000 births.

And in central Africa, that number raises to around 18 to 30 sets of twins for every 1,000 births. 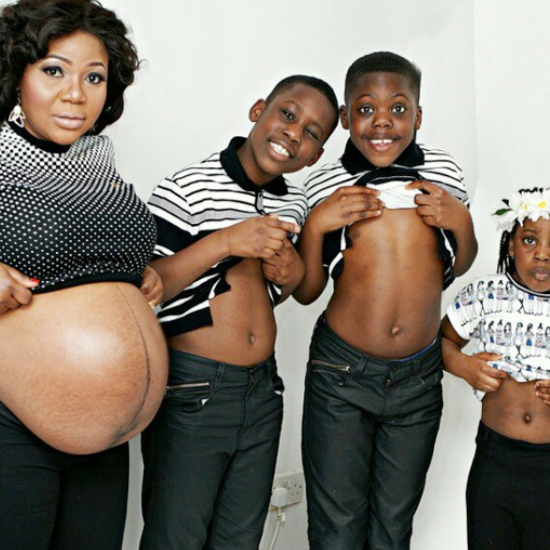 However, the Yoruba people of southwest Nigeria boast the highest number of twin births in the world, with about 50 sets of twins for every 1,000 live births.

And in Yorubaland, one town in particular appears to take the prize for the highest number of multiple births in the world.
Igbo Ora, a sleepy agrarian town 80 kilometers from Lagos, is easily the twin capital of the world: unconfirmed estimates from the town say it boasts a mind-blowing 158 sets of twins for every 1,000 live births. 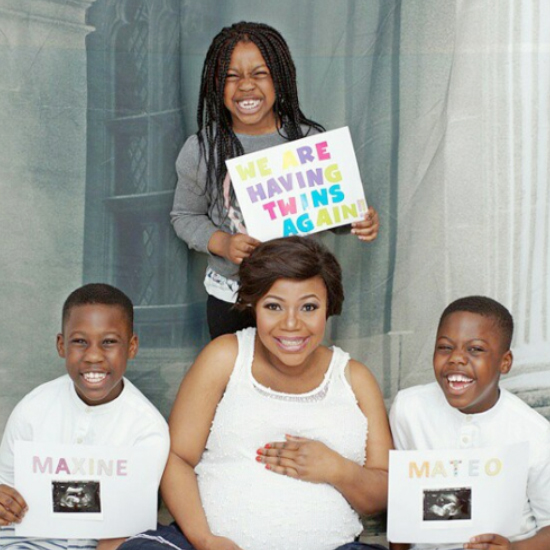 At the entrance to the town, visitors are welcomed with a large plinth, which proudly celebrates its reputation as “the land of twins.”

While there is no empirical reason for the high incidence of twin births in the town, around Yorubaland, fertility experts say a possible explanation for the high incidence of multiple births in the area could lie in the consumption of a specific type of yam containing a natural phytoestrogen, which is thought to stimulate a woman’s ovaries to release eggs from each side.

The locals and residents of Igbo Ora, however, say the secret of their multiple births lie in their staple, which consists of the leaf of an okra plant and yam. 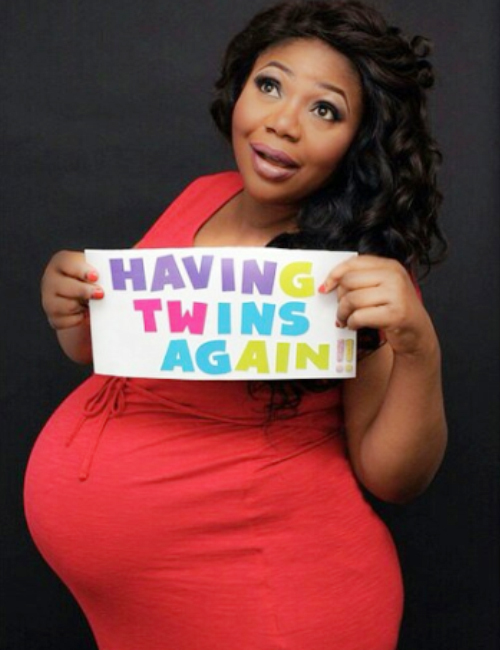 In a 2013 interview, a community leader said, “We eat a lot of the okra leaf or Ilasa soup. We also eat a lot of yam and these diets influence multiple births.”
Hardly could one get to a household at Igbo Ora, Oyo State, without seeing a set of twins. The indigenes believe that a kind of okra leaves, locally known as ewe ilasa, is capable of making women who use it give birth to twins. Taiwo Abiodun who visited the town writes on this phenomenon.

20 Tips For New Moms To Help You Ease Into Motherhood
2022-05-21 0 Comments
So after going through all the troubles, pregnancy has to offer, you finally delivered your little munchkin. You take a...