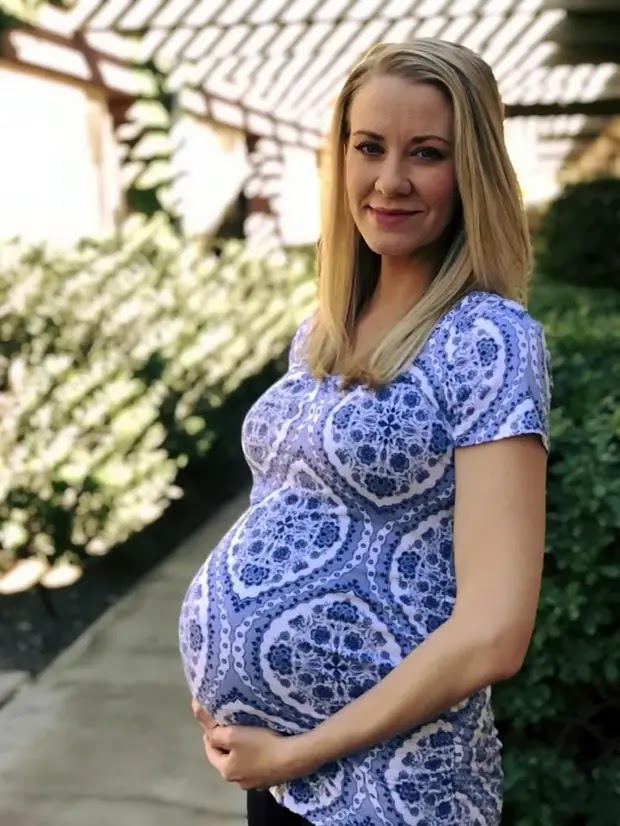 She and husband Skyler suspected they might be having twins – but an ultrasound later revealed that they had FIVE babies on the way – around a one in 55 MILLION chance. The couple are already parents to their two sons, Shayden, 12, and Landon, seven, and their new tots are due this spring. Currently at 19 weeks, 5ft 4ins Jamie, who previously worked as nanny, already looks nine months pregnant and her bump has become so heavy that she’s virtually unable to walk. Doctors have said that she should gain 100lbs to feed her five babies – meaning she must eat 4,000 calories a day and is feasting on burgers, pizzas and milkshakes. 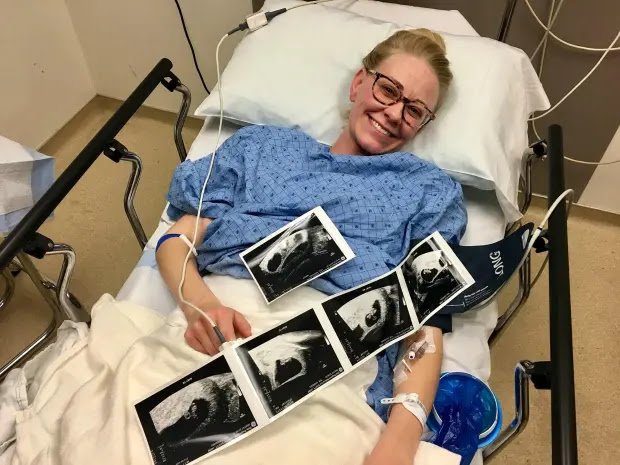 Jamie and Skyler, a commercial appraiser, also face the daunting task of agreeing on five names for the unborn tots – but despite the challenges say they feel blessed. Jamie, said: “When we had the ultrasound I was expecting to see one or two little sacs and there were four in the first 20 minutes. Then we found the fifth. “I just cried. I was in awe. “We had tried for quite some time so it was amazing that I even was pregnant. 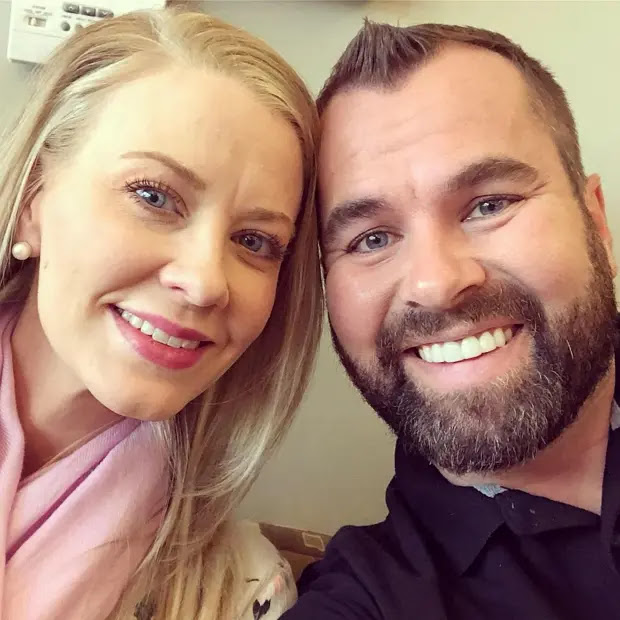 “I asked, ‘Are they all alive?’ and so they went through each one hearing their heartbeats and taking their measurements and I breathed a sigh of relief.” With her previous pregnancies, Jamie suffered from hyperemesis gravidarum, which causes extreme morning sickness and weight loss. This time she’s been fortunate not to have it, but being pregnant with quintuplets comes with its own challenges. Jamie said: “When we found out the news we told our sons and their reaction was, ‘That’s so cool’, and then my 12-year-old said, ‘Good luck.’ “It’s very difficult to walk so I’m kind of wheelchair-bound because I’m so exhausted, and I’m also hungry all the time. “My doctor recommended eating 4,000 calories a day and I’ve gained 20lbs so far but it’s not enough so I’ve got to eat a lot, fast. “I’m craving healthy food like cucumbers but they have zero calories so I have to beef it up with high fat things like McDonald’s and ice cream. “It’s also difficult to sleep because my stomach is growing so fast and it’s pretty painful. When one of the babies moves the all move – it’s like a party in there. 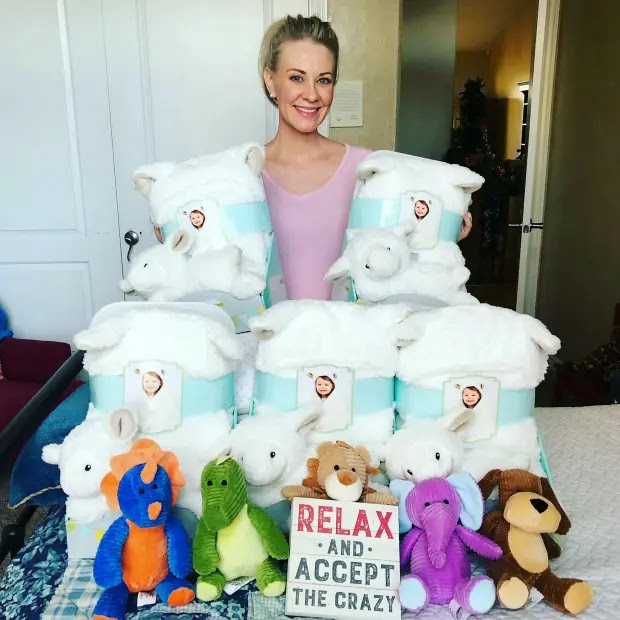 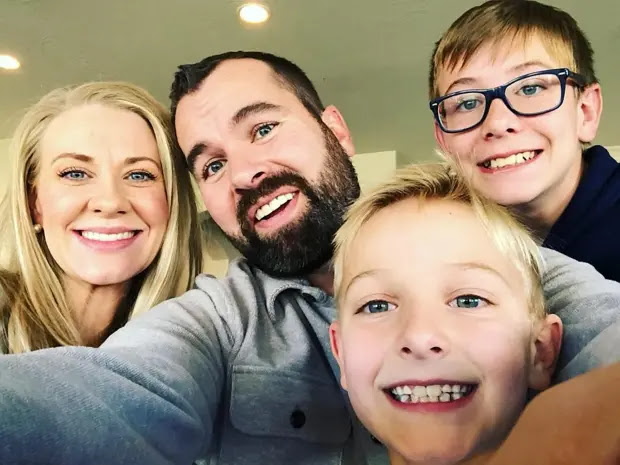 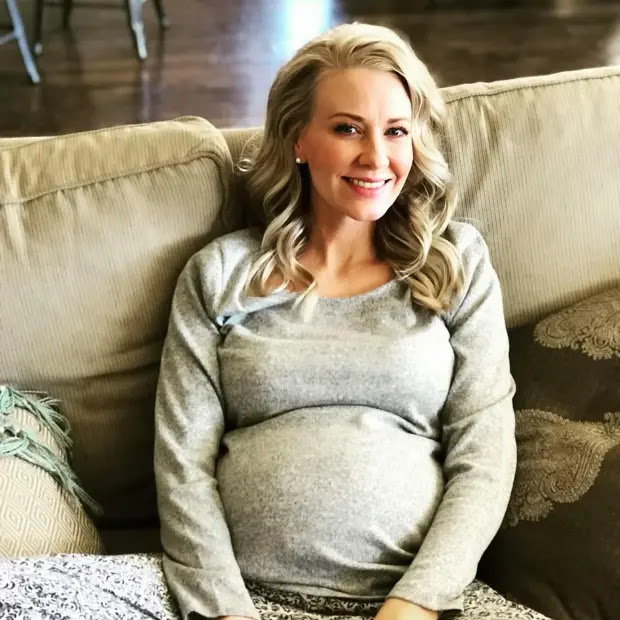 “But the thought of having five babies is totally overwhelming. I’m just really looking forward to bringing home five healthy, chubby babies.” Jamie and Skyler say their local community has rallied around to support them, with neighbours and friends donating spare baby clothes and items. The couple are currently staying near a hospital in Arizona where an expert in multiple births is set to deliver the babies by C-section in late April. Skyler added: “When we found out Jamie had conceived it was a miracle. “Hearing that there were five babies was a huge surprise. “We moved past the shock phase pretty fast and now it is just gratitude and excitement that we get to be on this journey. 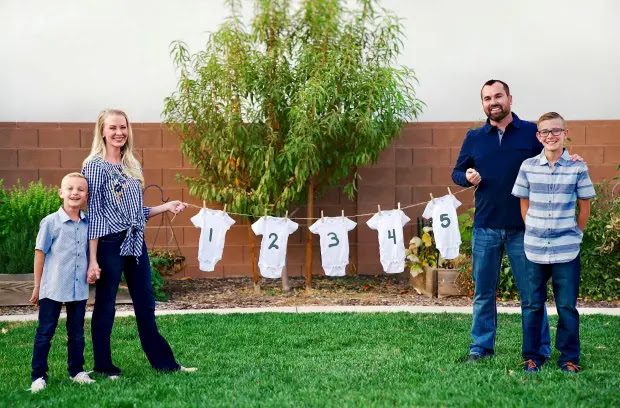