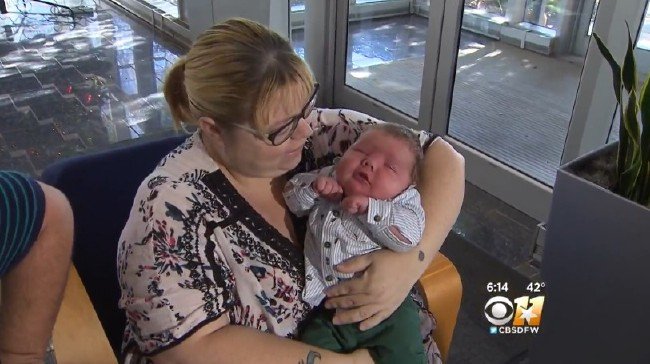 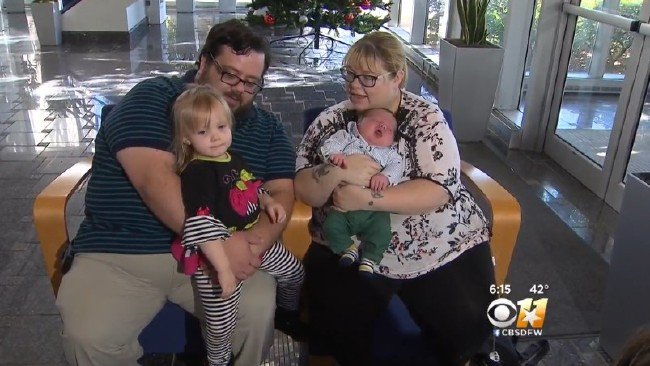 Mum and baby are doing well at home in Arlington. He’s sleeping and eating and he’s just a healthy boy.

Powerful Paintings That Capture The Beauty Of Birth And Pregnancy
2022-08-10 0 Comments
Photography is a popular way to capture and document birth, but mother and artist Amanda Greavette found another medium to...