A woman in Australia has shared some very heart-warming pictures of her adorable quintuplets, who were conceived naturally.

An Australian mother who gave birth to quintuplets in January has released a photoshoot of her unlikely new arrivals. 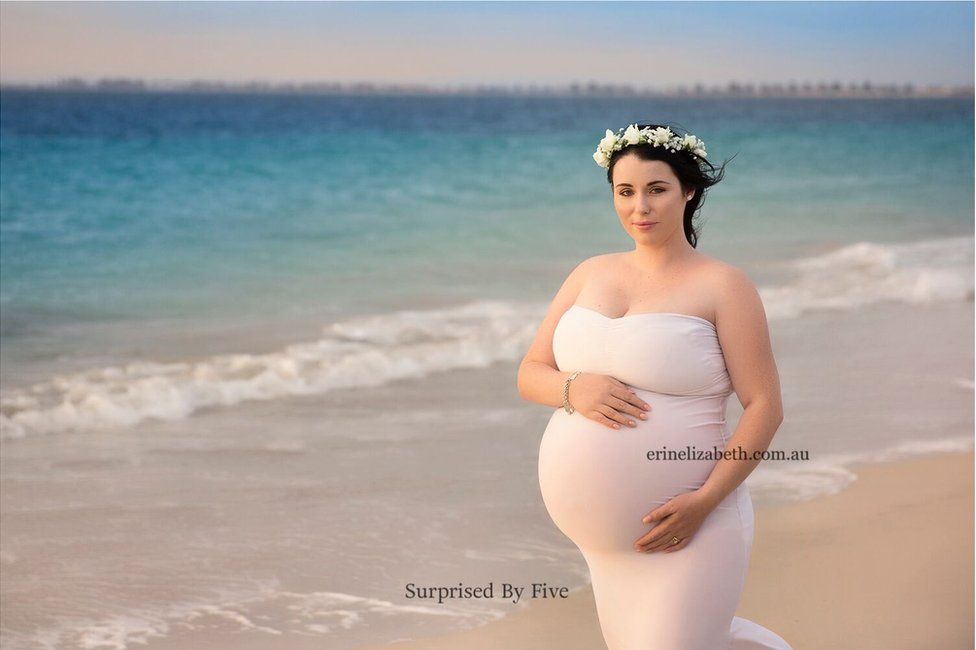 Perth resident Kim Tucci, 26, took just two minutes to give birth to her four daughters and one son, who were conceived naturally. 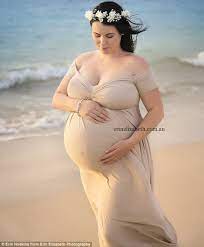 It’s not every day that you hear of a lady naturally conceiving quintuplets. According to statistics, there is a one in 55 million probability of this happening. Kim Tucci, 26, gave birth to her quintuplets in January with the support of 50 physicians and nurses at King Edward Memorial Hospital, and the delivery was said to take only two minutes. 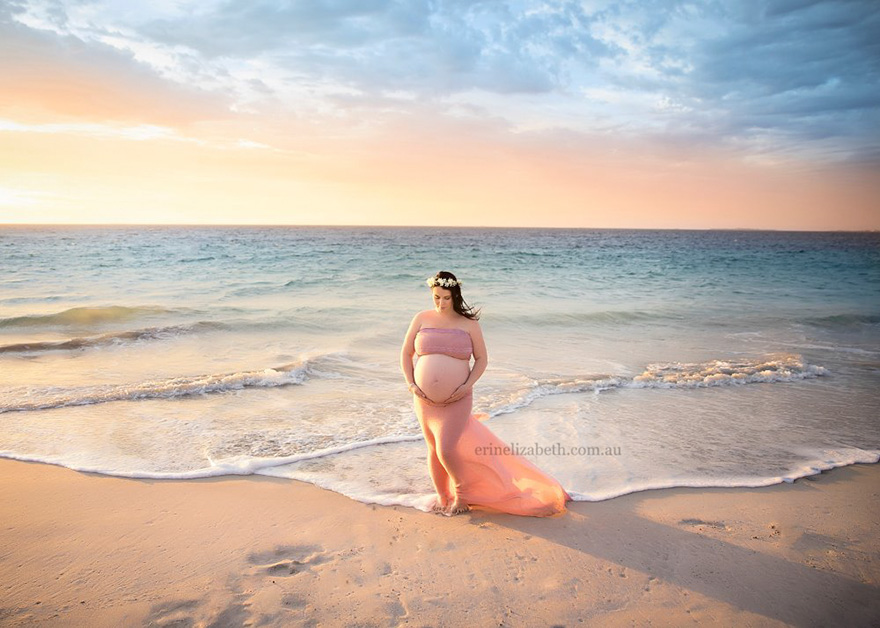 Aside from the quintuplets, Kim and her husband also have three older children together.

Newborn son Keith and his four sisters – Ali, Penelope, Tiffany, and Beatrix, were all born naturally, and now their mom has shared adorable pictures of them, thanks to Erin Elizabeth Photography that organized the photoshoot. 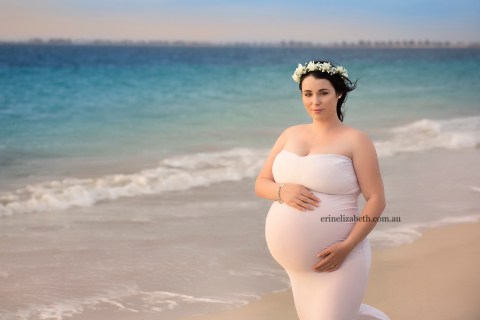 “No-one thought I could do it, and I did, I showed everyone in my life,” Tucci told 60 Minutes. “50 fingers 50 toes, 6 hearts beating at once. The delighted mother added, “My body battled the toughest of fights to get five infants here safely.”

The couple is definitely ‘overwhelmed’ by their gargantuan job, but say they are the ‘happiest they have ever been in their life.

‘No-one thought I could do it, and I did, I showed everyone in my life. So, I think it’s the first time that I’ve actually been proud of myself,’ Ms. Tucci said.

𝑀𝑟𝑠. 𝑇𝑢𝑐𝑐𝑖’𝑠 tory gained prominence through her Internet, Surprised by Five, where she recorded the details of her pregnancy.

Fortunately for her, she opted to continue the pregnancy, confident that all of her children would survive. Fortunately, all five people survived.

Baby Smiling After Being Wrapped In Her Lᴀᴛᴇ Fᴀᴛʜᴇʀ’ꜱ Motorcycle Gloves
2022-10-18 0 Comments
Little Aubrey will sadly grow up without knowing her father, who ᴅɪᴇᴅ a few weeks before she was born, but...