Kaius and Troy Merrie – the heaviest twins born in Scotland. The boys weighed in at 16lb 13oz between them. That’s thought to make them the heaviest newborn twins north of the Border. And both boys are bigger than the average newborn weight – about 7lb 8oz. Troy was 8lb 12oz and Kaius was 8lb 1oz. Born by Caesarean section at Edinburgh Royal Infirmary, their size astonished midwives.

Student doctor Alanna, 33, said: “The staff at the hospital were saying they have never delivered twins this big before.

“Some of them remembered babies in 2010 who weighed more than 15lb but they hadn’t seen any as big as ours.”

The record for the heaviest twins in Scotland previously belonged to Mya and Ollie Kennedy, also of Edinburgh, weighing in at 15lb 14oz in 2010.

Alanna’s family have a history of twins. And during her pregnancy, she had regular check-ups which revealed the babies were large.

She said: “All the scans said they were good-sized twins but there was nothing to say that they were that big. It was
genuinely quite a surprise.

“I did have a huge bump and strangers kept coming up to ask whether I was going to give birth on the spot as I was that big.” 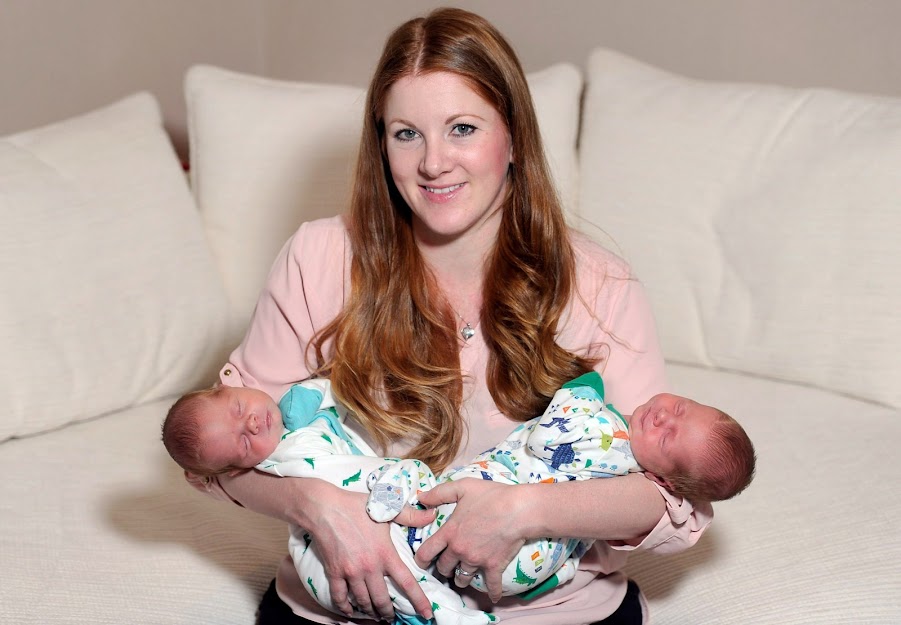 The arrival of their sons is poignant for the couple, whose first daughter Aubyn died a few days after she was born. Alanna said: “What’s funny is Kaius looked so much like Aubyn when he came out.

“It was really nice actually – one of the community midwives said to me that in having twins we were somehow getting her back to us and the boys were bringing our family together.”

Troy and Kaius are now at home being doted on by their one-year-old sister Ayla. Alanna said: “The boys are doing great and it is really nice for us all to be back home.

“They lost a little of their body weight over the first couple of days, which is normal, but they are doing really well. They are quite chilled out and they love a cuddle.” 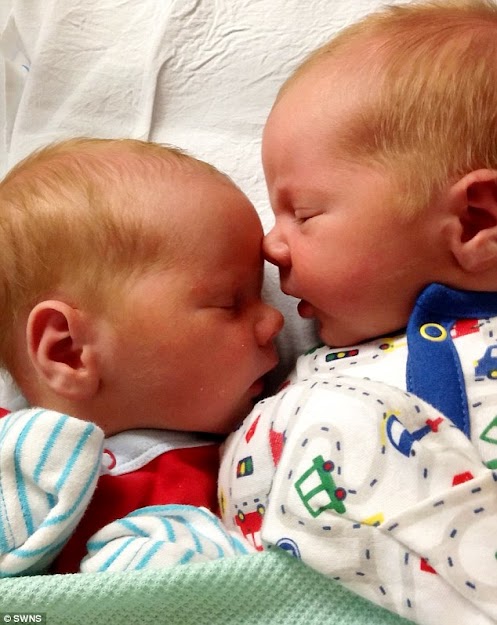 Shona Finch, acting clinical manager for maternity at NHS Lothian, said: “A combined weight of 16lb 13oz is very unusual and probably the heaviest set of twins we have ever delivered in Lothian.

“Twins can often be smaller when they are born and we were monitoring their growth throughout Alanna’s pregnancy so we knew they were both going to be healthy weights.” 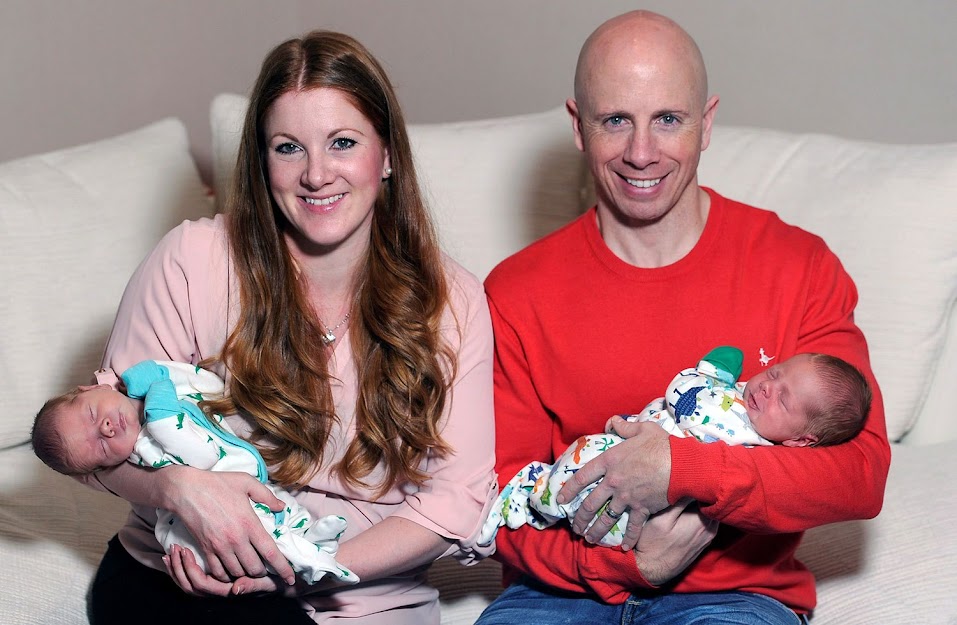 Childbirth is Wild: It Doesn’t Always Go As Planned
2022-06-26 0 Comments
Sometimes birth goes very differently than we planned. Transfers (both during and after birth) happen…even to low risk families....