Mom of Triplets Shows off Her Pre and Post-birth Belly Michella has been sharing her pregnancy journey actively on her Instagram page which has 305k followers. But what left netizens speechless were her social media posts that showed her peculiar triplet baby bump. 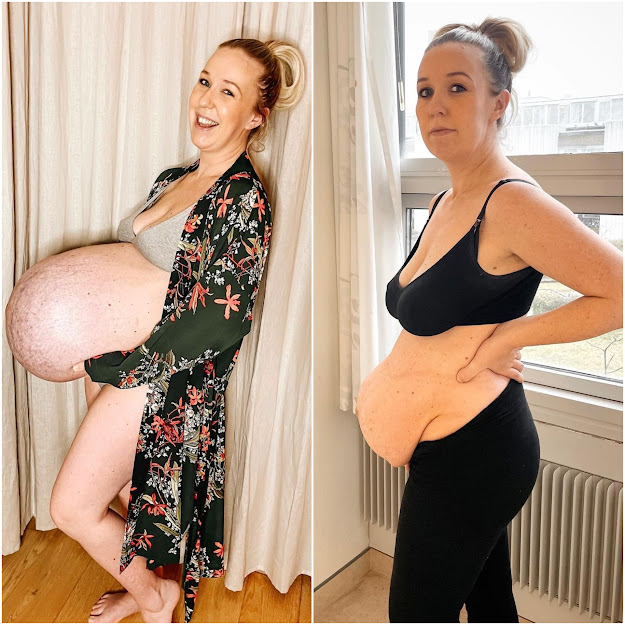 In one of the videos, which garnered over 3.2 millions of views, Michelle can be seen flaunting her bizarrely shaped bump. The clip went crazy viral on social media, fetching her international fame. 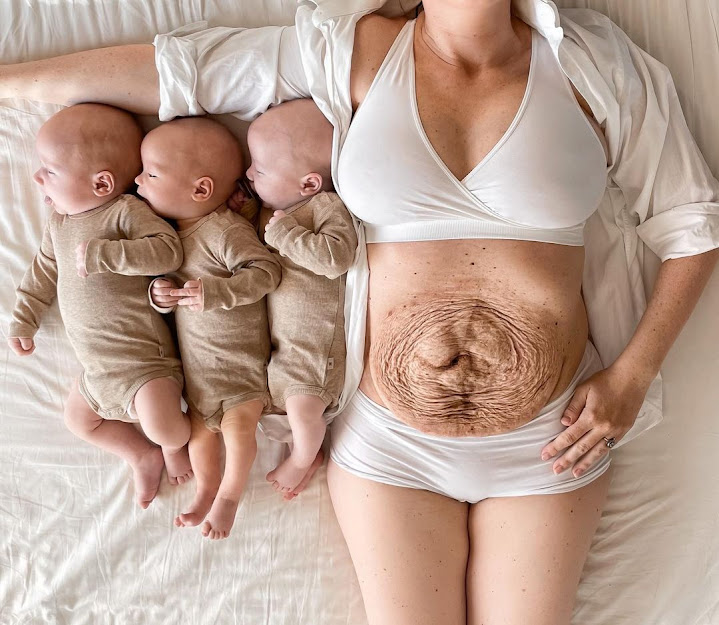 Michella gave birth to triplets in a Cesarean at Copenhagen, even before her due date. On the 16th of January, she has had a longest labor which she calls “wildest” post which it’s been difficult for her to even breathe normally. 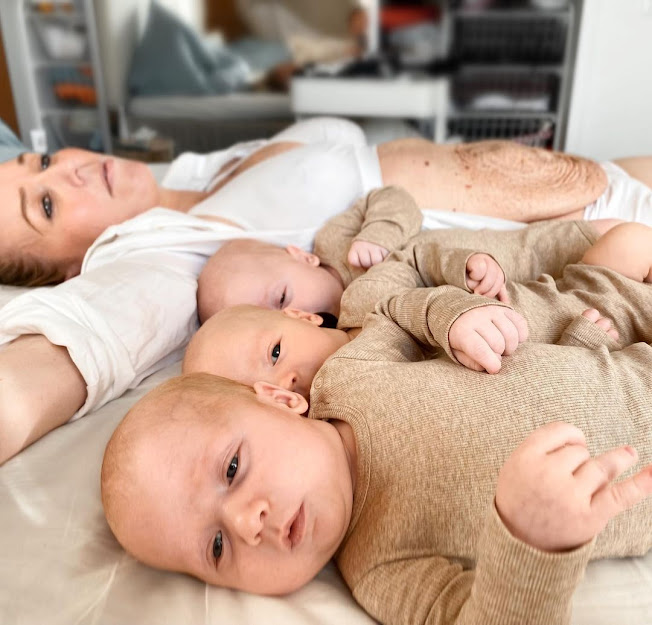 Ten days after childbirth, she shared a picture of her receded belly with a black mark on it. Morsi took to her IG handle to say it’s exciting and nerve wracking to see how her body plans to heal. The video on tik tok has fetched a whooping 14 million plus views. 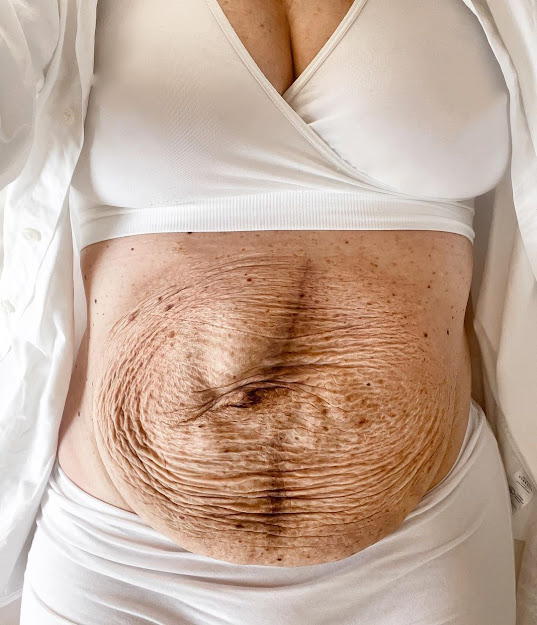 Experts say this is a condition called Diastasis Recti where the left and right abdominal muscles separate to make more room for the lower belly with a protruding uterus and is completely normal despite some minor complications. 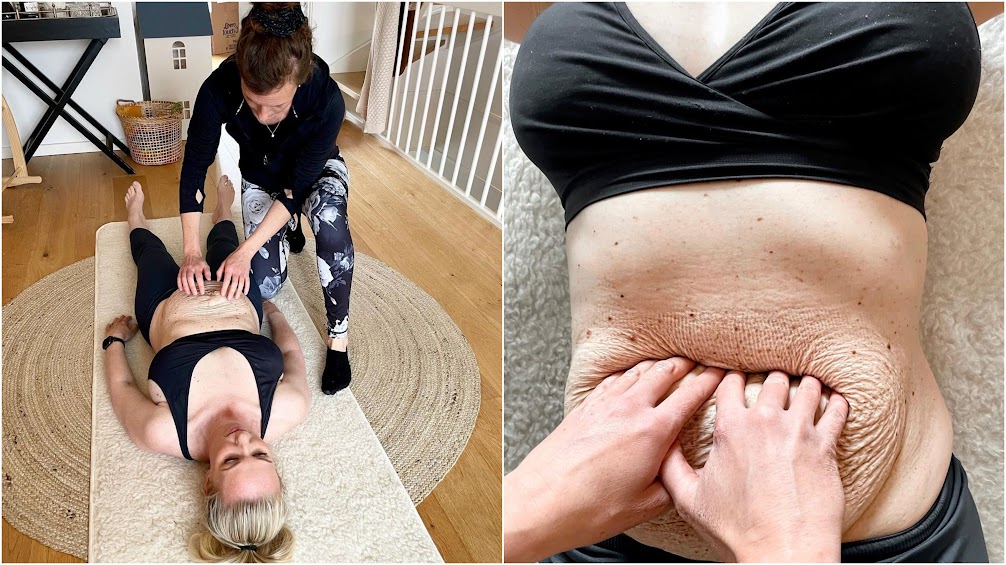 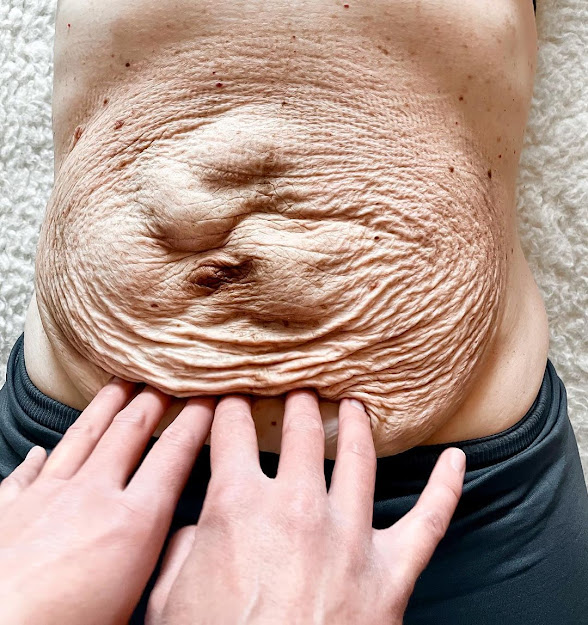 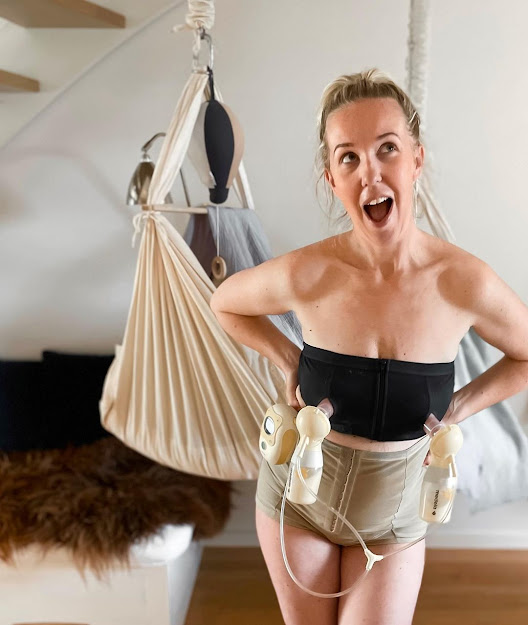 Grandpa’s song to special needs grandson is melting millions of hearts
2022-05-23 0 Comments
His name is Dave. Uncle Dave to some, grandpa Dave to others. And here he is singing to his grandson...