With all the drama of a movie script, this heart-thumping birth story is equal parts beautiful and thrilling … and it was all captured on camera.

Anna Carolina A.Bandeira, known as Carol, wanted a birth with as little intervention as possible but she never dreamt she’d give birth in the car park outside her home in Rio de Janeiro, with her husband, her obstetric nurse, doula and birth photographer cheering her on.

Obviously didn’t make it into the hospital and had to give birth in the car park. That moments when the baby is in a hurry to be born. 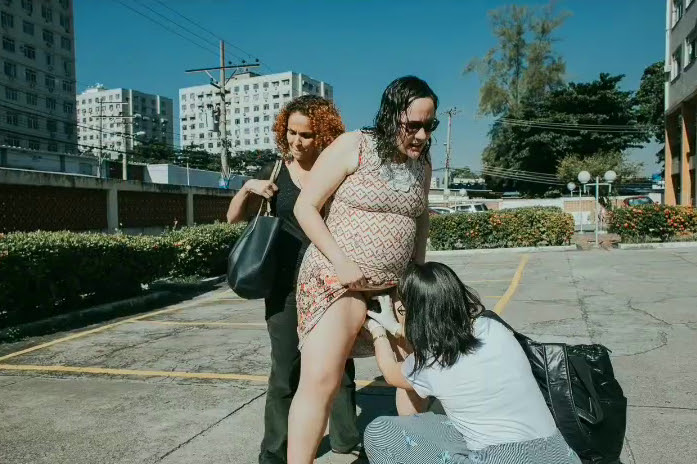 “I shouted to my husband, who was in the car, waiting for us to get in: “Love, come here, run!” My biggest fear was that he wouldn’t witness the moment our son was born. He stayed behind me, holding me, while I pushed and Amanda held the baby. Roberta was close by too, but she had moved a little to the side so that my husband could stay with me, with us. In three pushes, our son was born.” 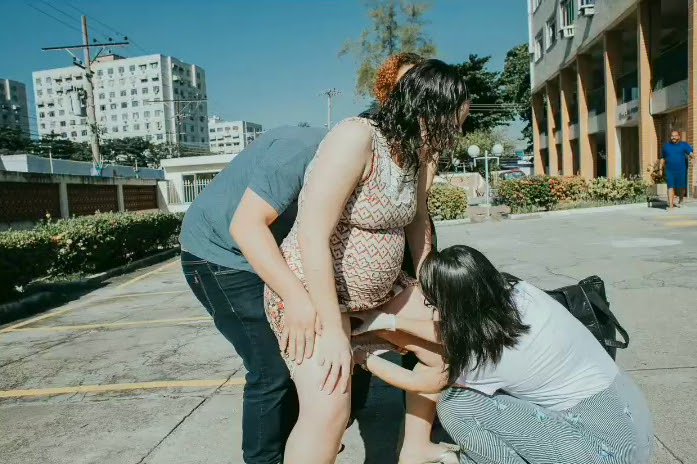 Photographer Grazi said she had no time to adjust to the situation, and her instincts took over.

“Getting close to the car, I promptly opened the door and put a towel on the seat. When I finished putting on the towel, Carol had another contraction and shouted “HE’S BORN !” The nurse lifted Carol’s dress and Arthur was already crowning her. 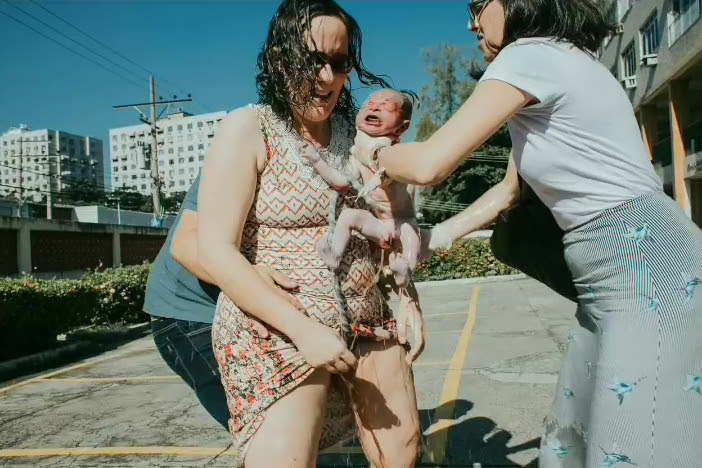 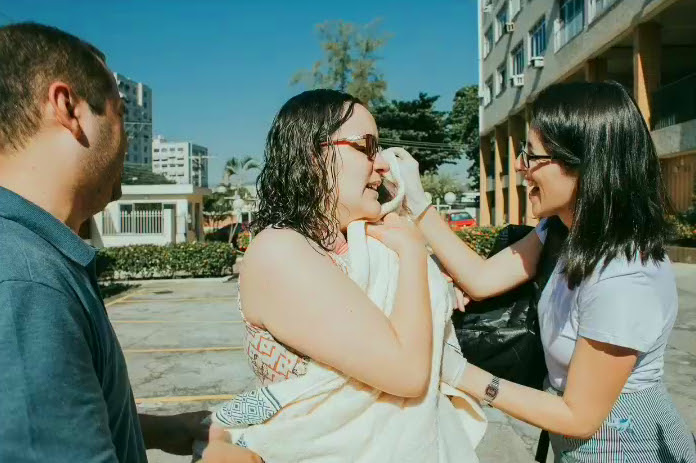 What a miraculous birth! We’re in awe of this incredible delivery team, who kept their cool and calm while bringing Arthur into the world in such a dramatic way.

I’m awful at spending time alone. How can I combat this?
2022-05-09 0 Comments
There’s no correct amount of solitude, writes advice columnist Eleanor Gordon-Smith, but cultivating a relationship with yourself is the same as...
Tabbed Widget