Moms would agree that raising a kid is a lot of work, especially when they are young. So imagine what your day would be like raising seven kids all still in diapers. 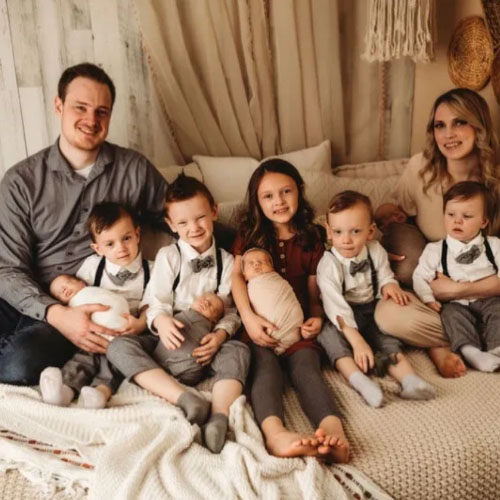 The stay-at-home mom gained quite a bit of attention after posting a video of her and her several tots and newborns. Lena Young is a mother to a whopping nine children, seven of which are under the age of 3. More specifically, five out of her nine children are under 15 months old. Young recently gave birth to quadruplets, and two of her boys are twins. In the video, which gained over 6 million views on TikTok, Young revealed how she unloads her seven kids under 3 years old from the car. 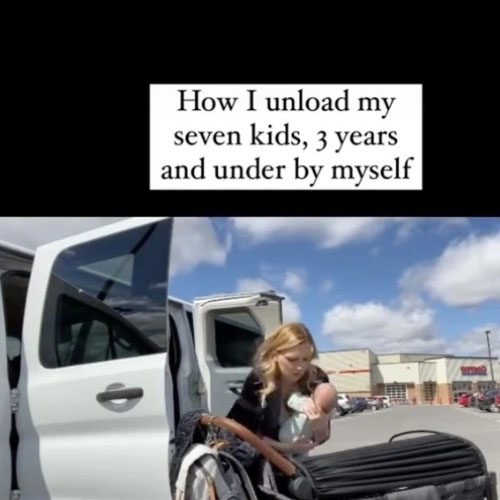 She first straps on a baby wrap to herself and prepares her massive stroller with blankets. Young then carefully unloads her four newborns and gently places them in the stroller, then straps her older baby to her chest. After two of her older sons hop out of her van on their own, Young and her squad of children were ready to take on Costco. Young and her trip to the grocery store impressed a ton of people in the comment section. 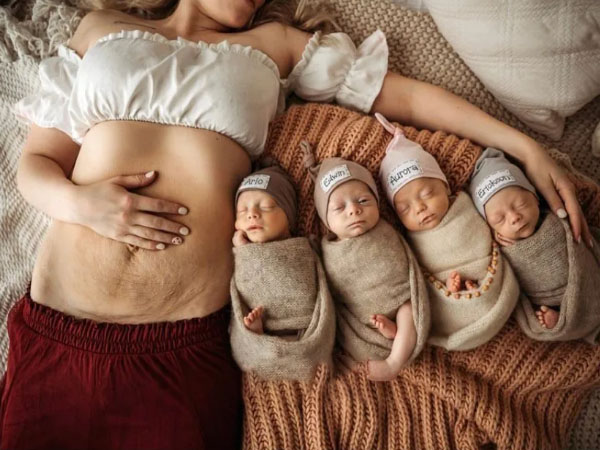 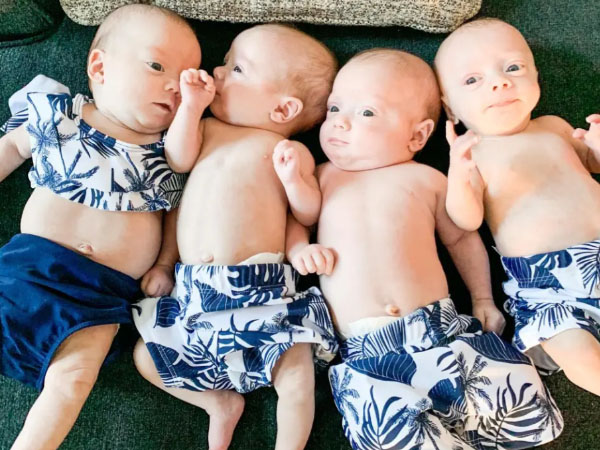 One comment, which had over 44k likes, read: “The fact you have even made it out of the house is an inspiration!” Another person wrote: “I wouldn’t leave the house on my own God bless.” “I have 1 singular child and I avoid going to the store because it’s a ‘hassle’ yikes,” someone else added. “Pretty sure I would have a full on breakdown in the middle of Costco.” Another ǫᴜɪᴘᴘᴇᴅ: “I ʟᴏsᴇ  my mind taking my 3 anywhere you’re amazing!” 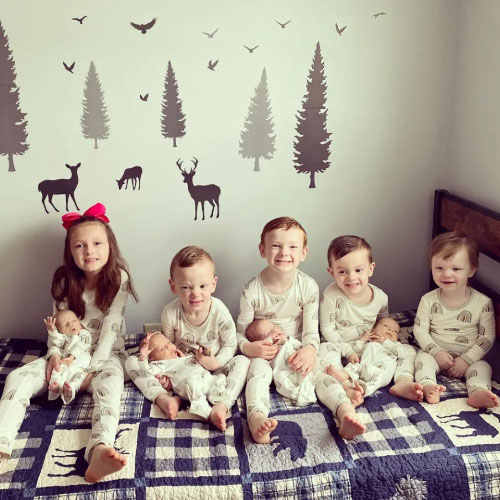 When Pregnant Mothers Transform Into Disney Princesses
2022-07-09 0 Comments
Disney princess dresses are now not only for girls or girls in their twenties, now pregnant mothers can also transform...