A mom went viral on TikTok when she showed off when she and her partner found out they were having three babies and not two as they earlier thought. 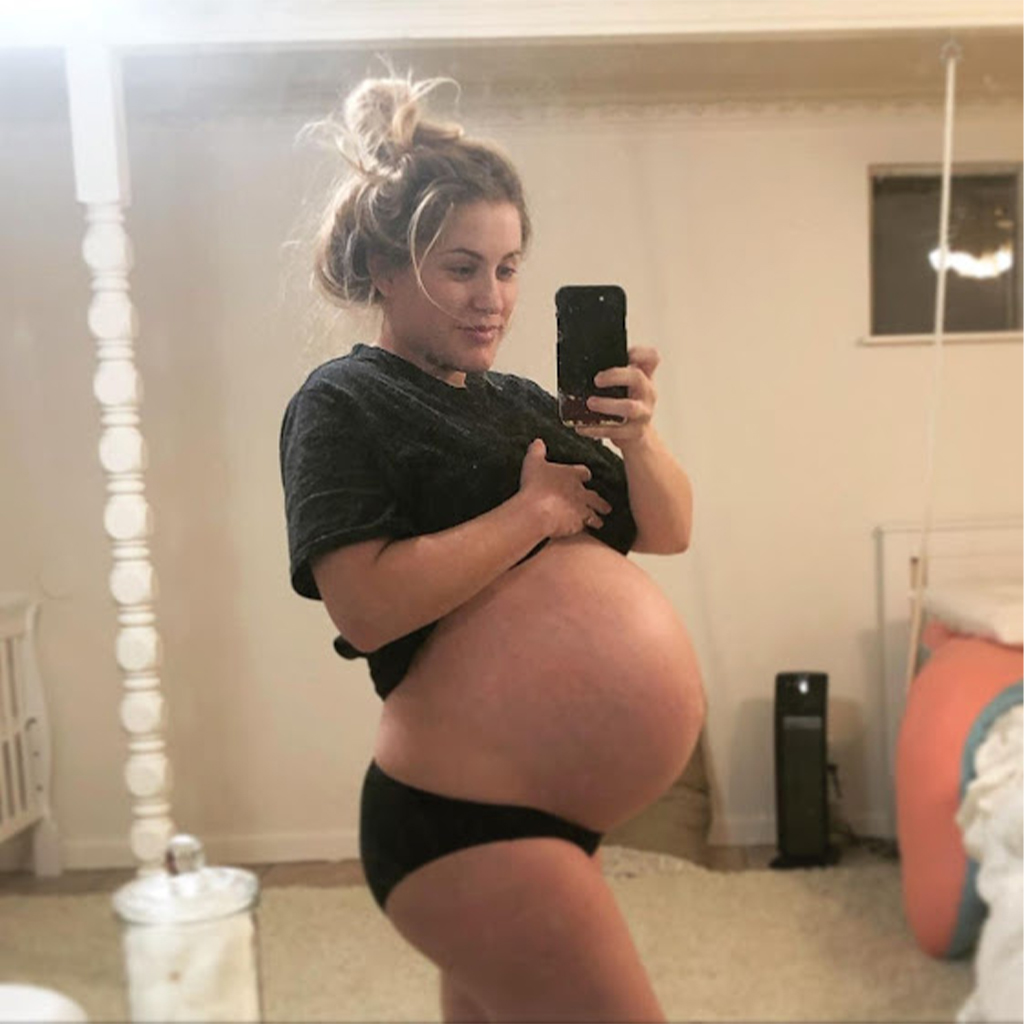 A TikTok mom, from the United States, had quite a stunning moment amid her second pregnancy. She claimed that she was speechless when the doctor discovered another baby during her ultrasound. The mom shared the miraculous story on her TikTok channel, @tamingtriplets, which has since gone viral. 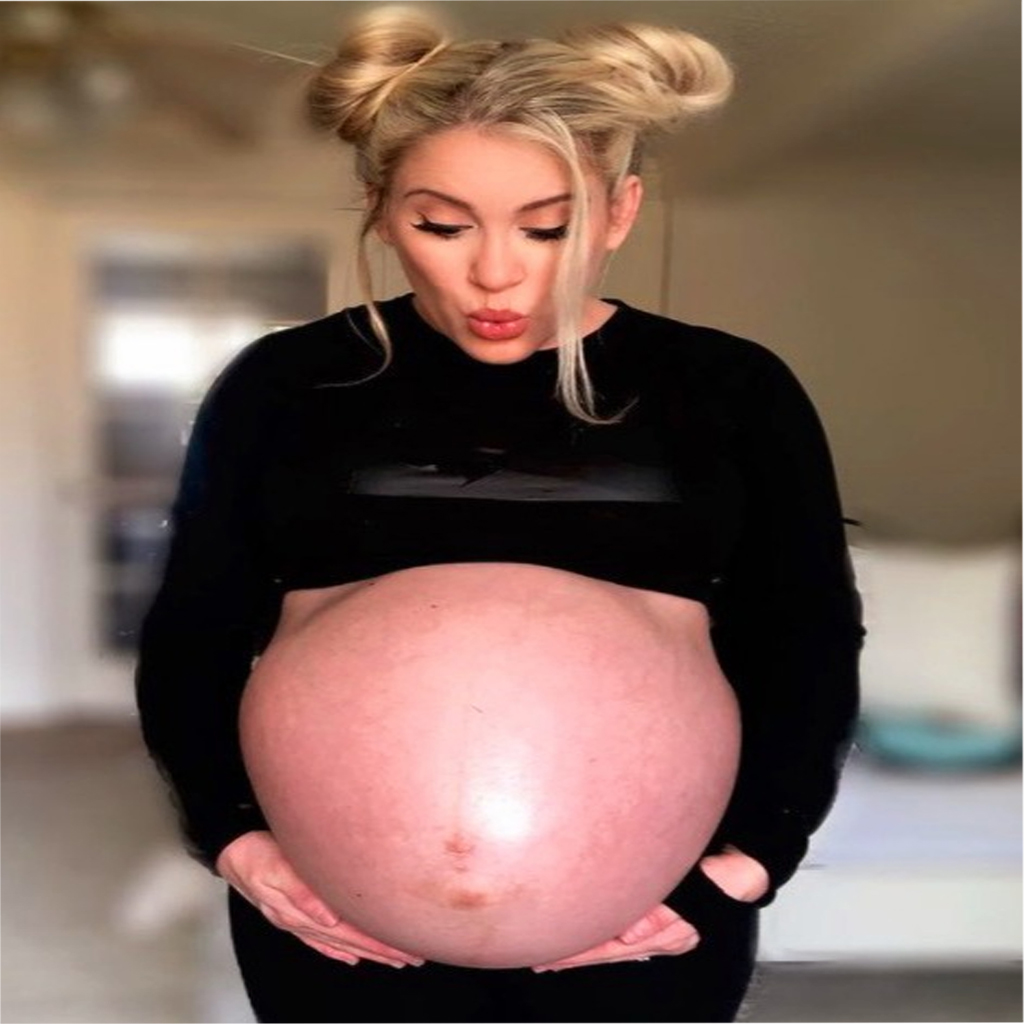 The doctor further explained that the third baby was ᴄᴏɴᴄᴇɪᴠᴇᴅ ten days after the woman became pregnant with her twins. The pair’s reaction to their unborn babies was priceless as they marveled over how unexpected it was. 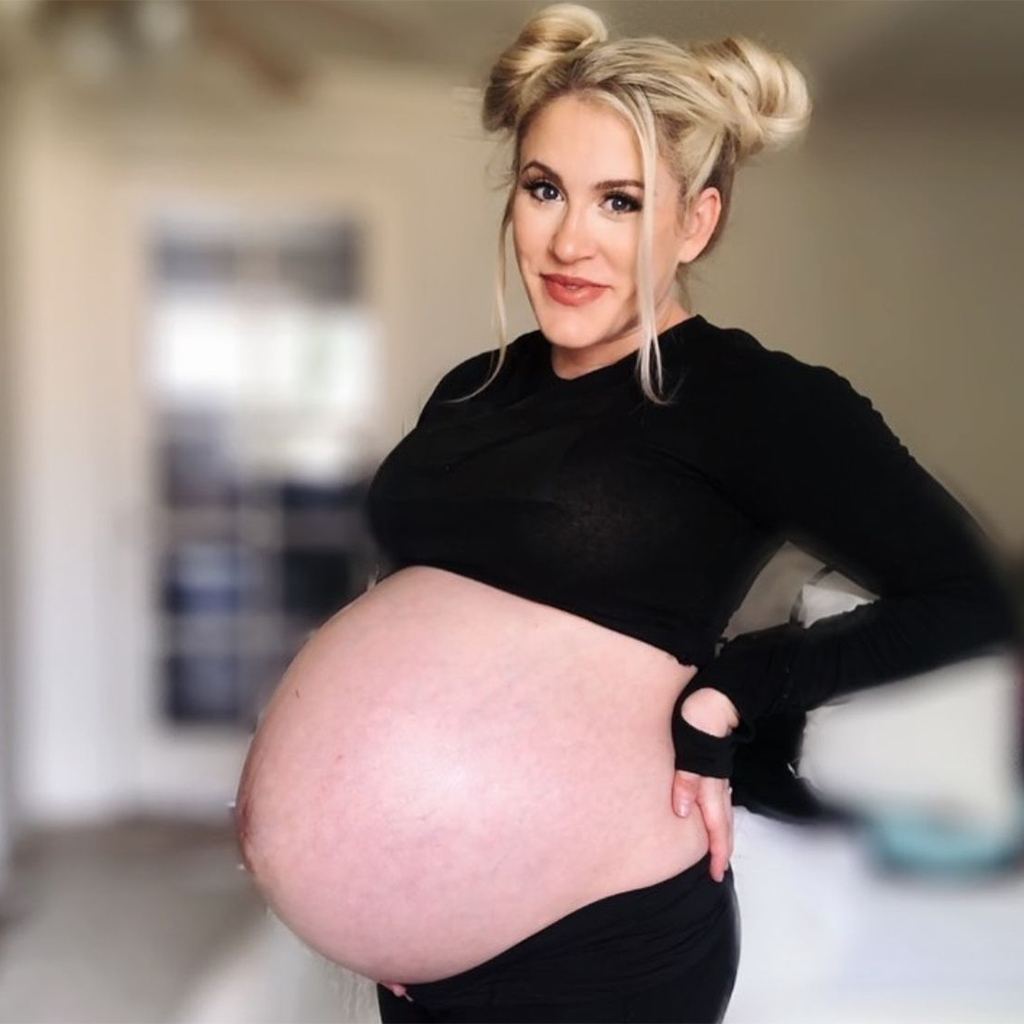 The mom noted on her TikTok page that the doctor did not prepare her and her spouse for what was coming. Her fiancé was also in shock as he exclaimed that it could be a possible “April Fool’s joke.” 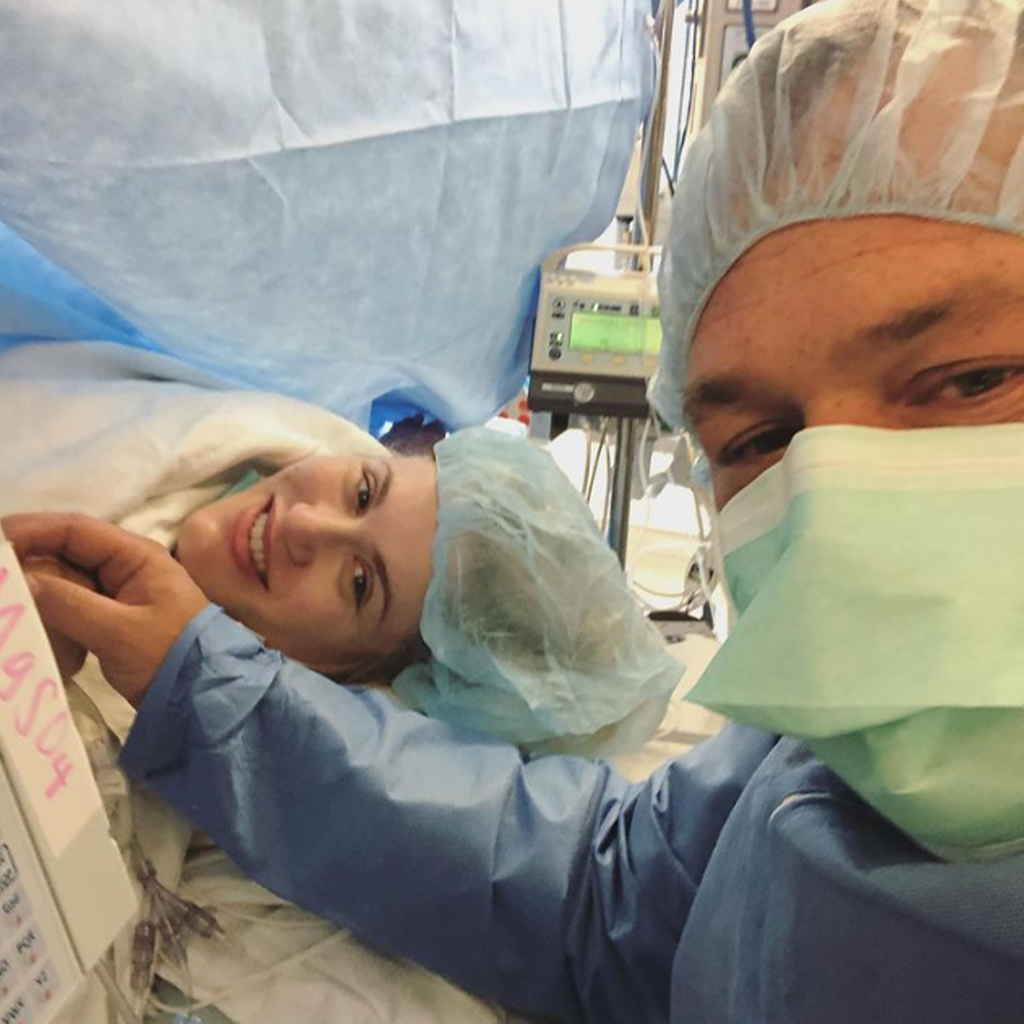 The couple, who already have a daughter, fell pregnant with three babies naturally. The mom, who works as a marketer, shared that her daughters were born earlier than she planned. “My belly got super big and then the babies decided to come out three months early. The next 65 days were extremely hard while they were in the incubator,” she said. 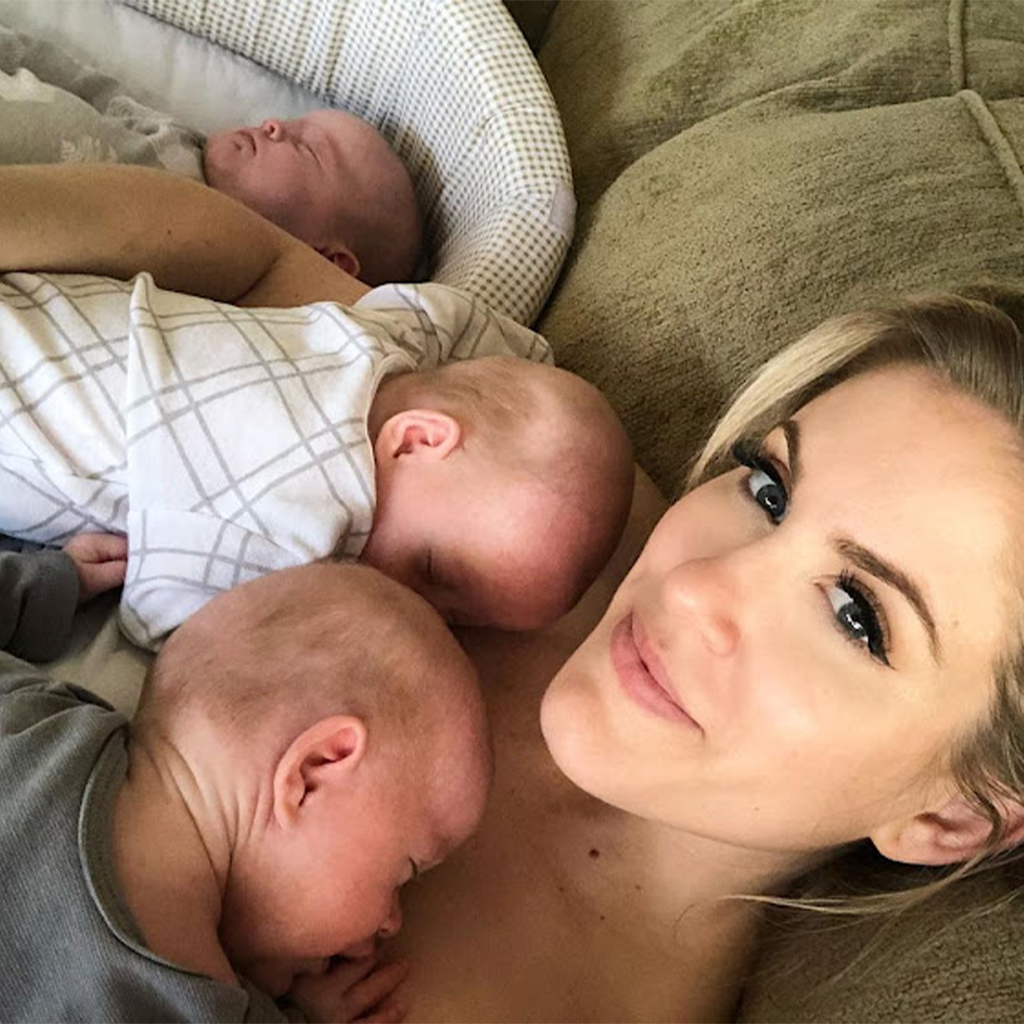 The happy mom shared that after her babies were discharged, taking them home was the best day of her life. She added that it felt good to share her story with other TikTok followers. 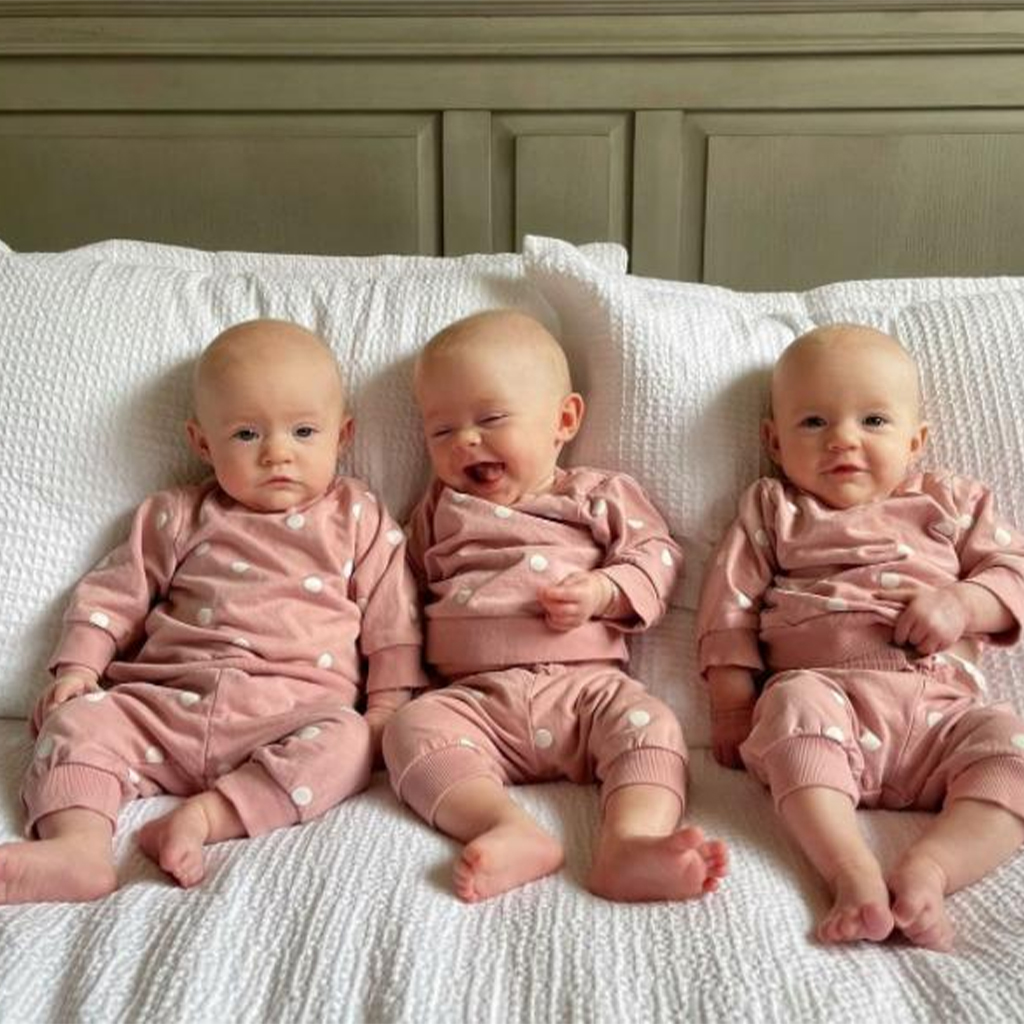 TikTok users in the comment section could not hide their surprise either. More followers shared their experiences as many others congratulated the mom and her partner. Some TikTok users found the clip heartwarming, as they penned well-wishes for the parents.

13 Weeks Pregnant | Pregnancy Week by Week
2020-05-08 0 Comments
WEEK 13 How does the baby grow? The tiny fingers already have fingerprints; veins and internal organs can be clearly...

Surprising Facts About Twin Babies
2022-11-12 0 Comments
If you’re expecting twins, your joy is probably double the others! However, with 2x the excitement comes twice the responsibilities of...
Tabbed Widget