Tori, 31, shared the exciting news in two Instagram posts on Tuesday, May 3. One video captured Josiah resting before the TLC star put a tiny hat on his head. ”Welcome to the world sweet Josiah Luke!” Tori wrote in the caption, revealing Josiah’s birthday is April 30, 2022. She added that he was born at 9:02am. The newborn weighed 7 lbs 6oz and was 19 1/2 inches long.

The Little People, Big World star – whose birthday is on May 3 – added, “You surprised us all by coming early, but also the wait felt like a lifetime! Best birthday present ever!”

She then shared a close-up photo of Josiah next to a sign with his name written on it, as well as a snap of her and Zach, 31, holding the newborn in the hospital. “The best early birthday present a mama could ask for! We love you sweet boy!” Tori captioned the second post.

Before welcoming Josiah, Tori had kept her fans up to date about her pregnancy. In addition to sharing numerous baby bump photos, the reality star previously uploaded a video showing her little one nonstop kicking in her belly. “Oh hi sweet baby!” she captioned the March 9 clip.

Tori also shed light on the more difficult parts of the pregnancy. In January, the TV personality revealed how she was coping with her physical changes. Alongside a mirror selfie, she admitted that she had both good days and tough days that made her focus on self-love.

“Sometimes I struggle with how I look during pregnancy,” Tori admitted at the time, posing in comfortable clothes. “This is what I’m wearing to a dinner party because I’m uncomfortable in regular clothes.”

Josiah is the third child for Tori and Zach, who already share son Jackson, 5, and daughter Lilah Ray, 2. They announced that baby No. 3 was on the way in November 2021, weeks after the family moved from their longtime home in Portland, Oregon, to Washington. 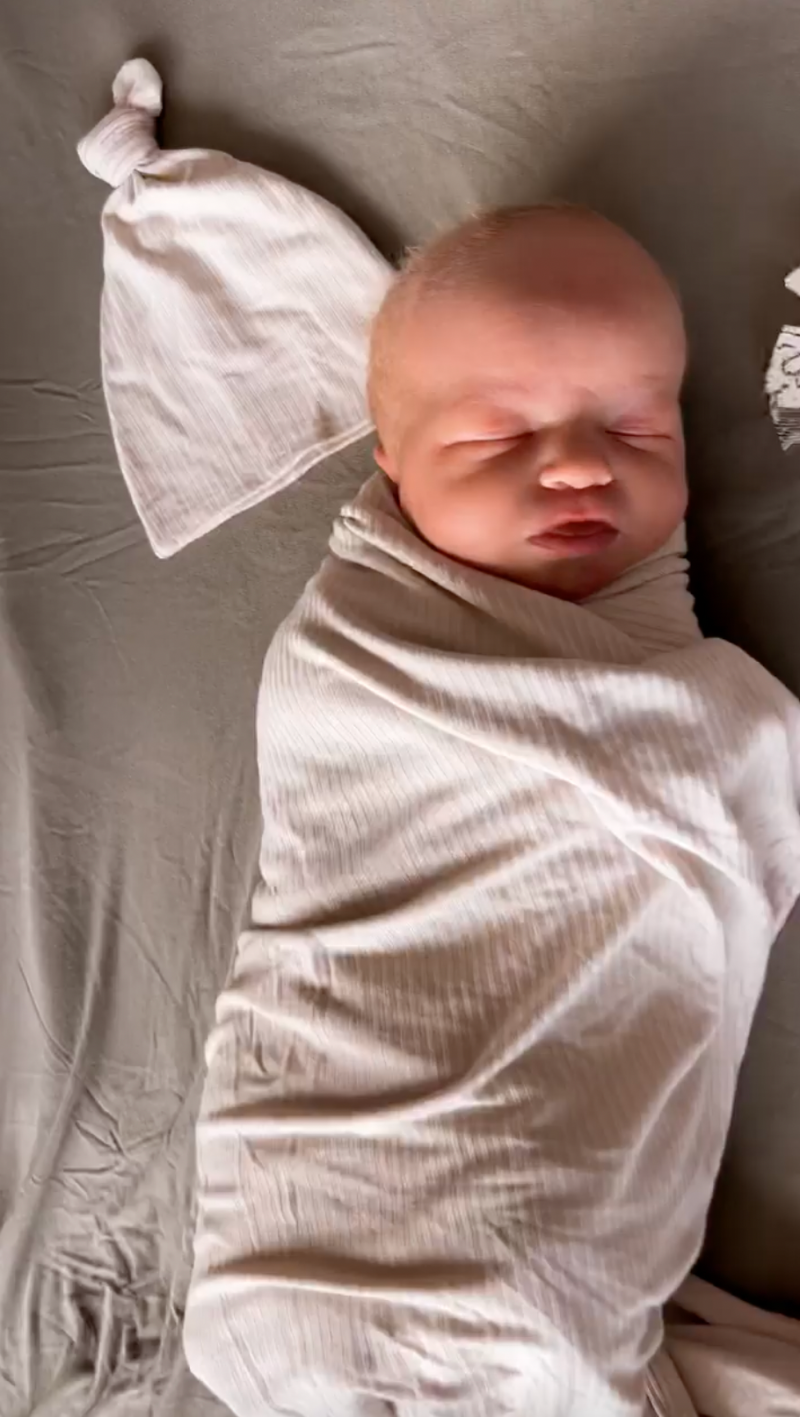 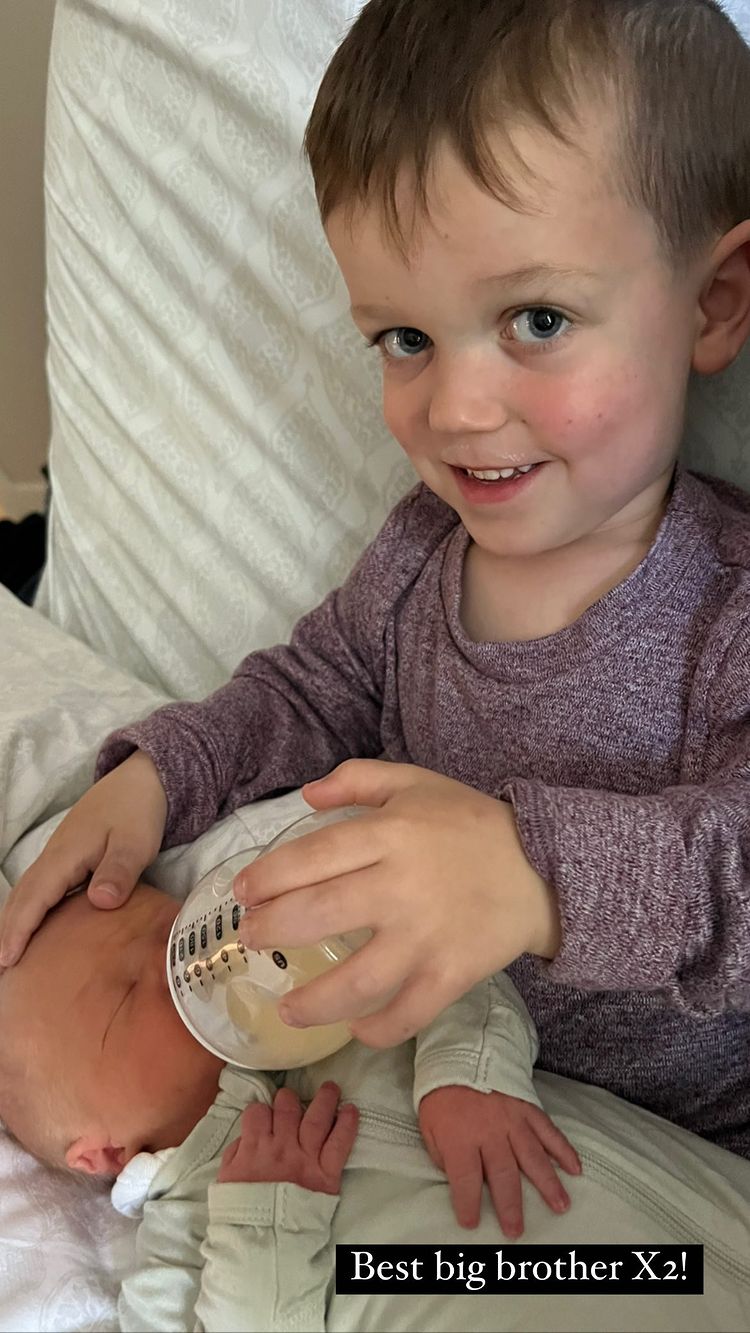 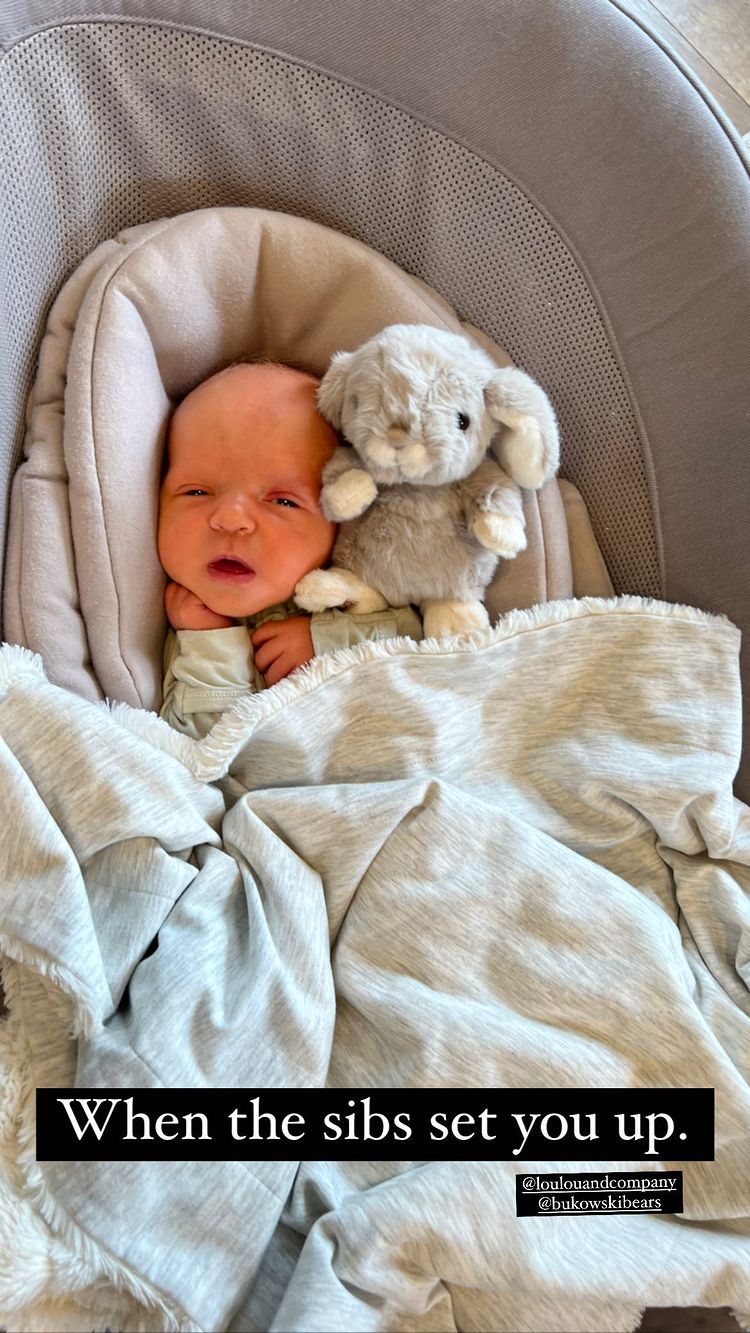 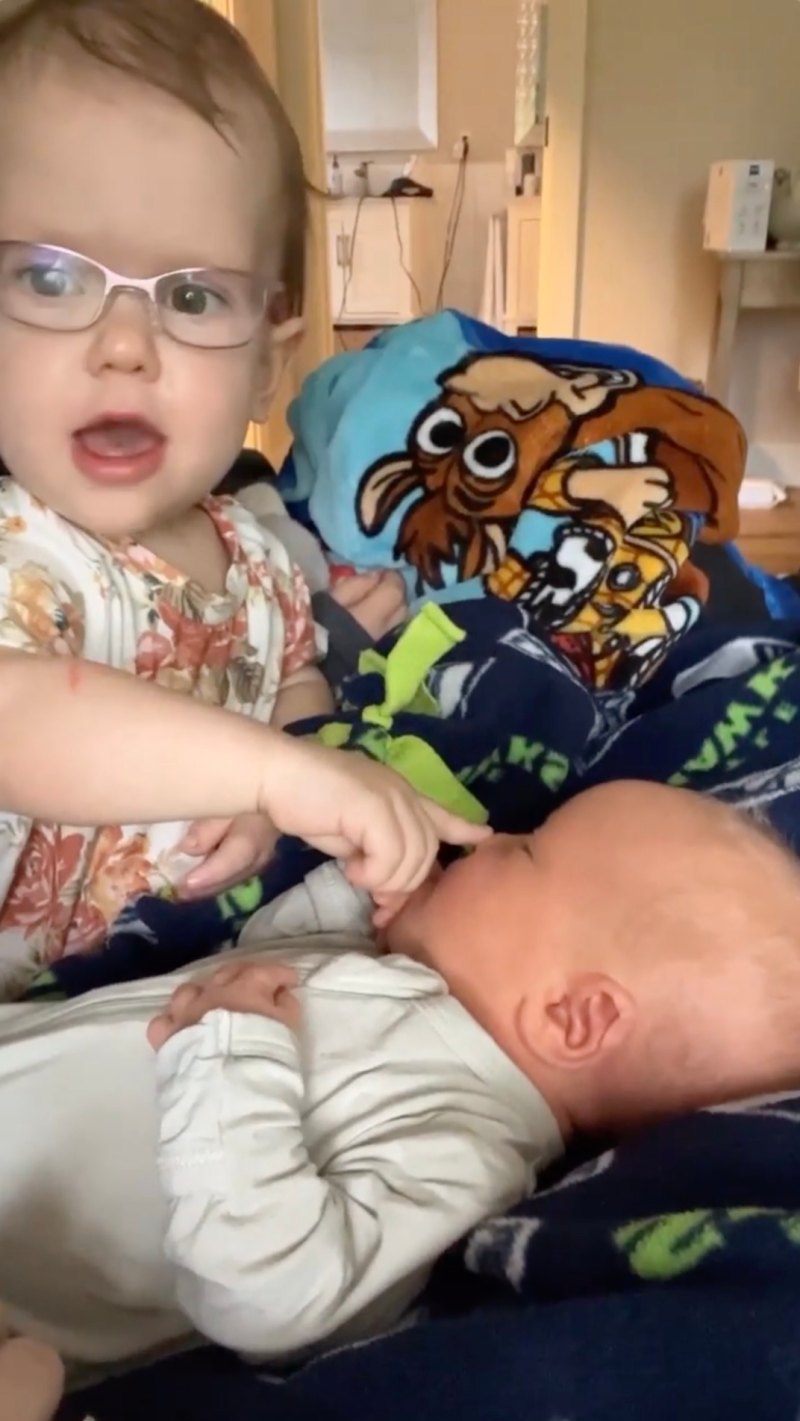 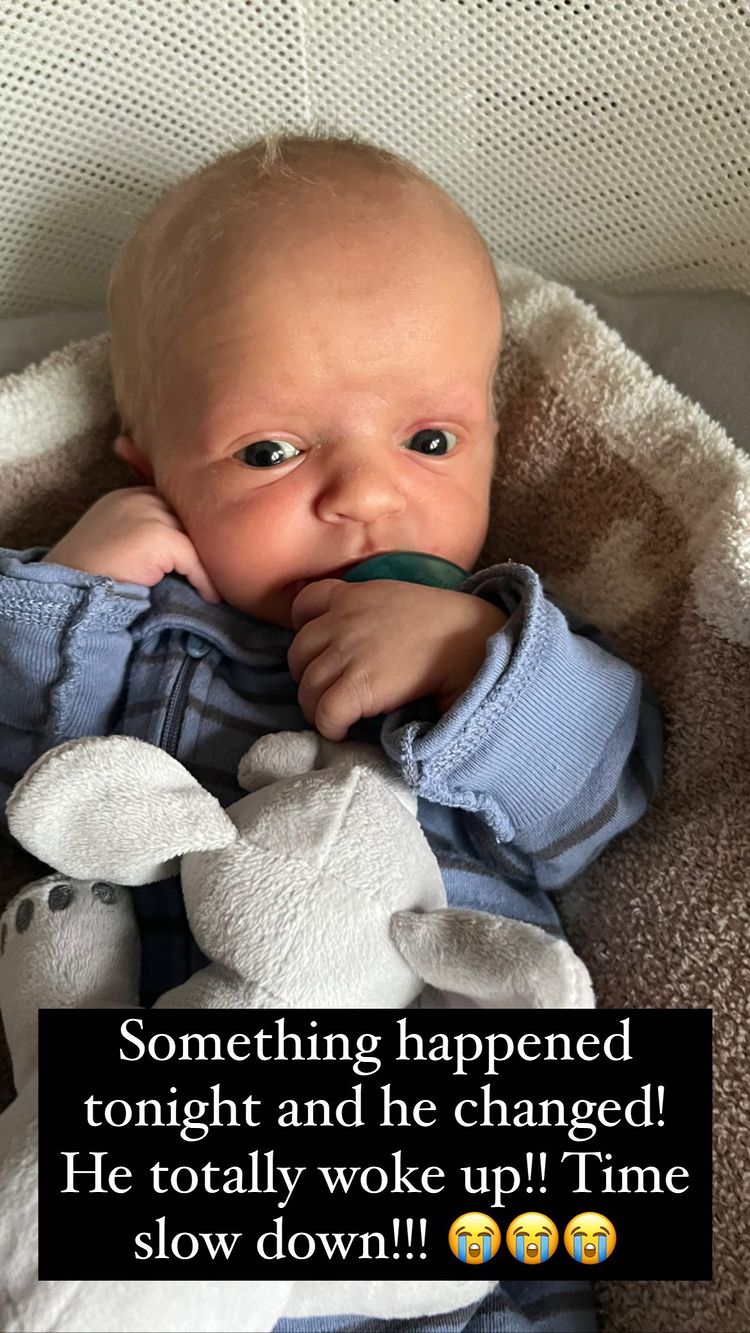 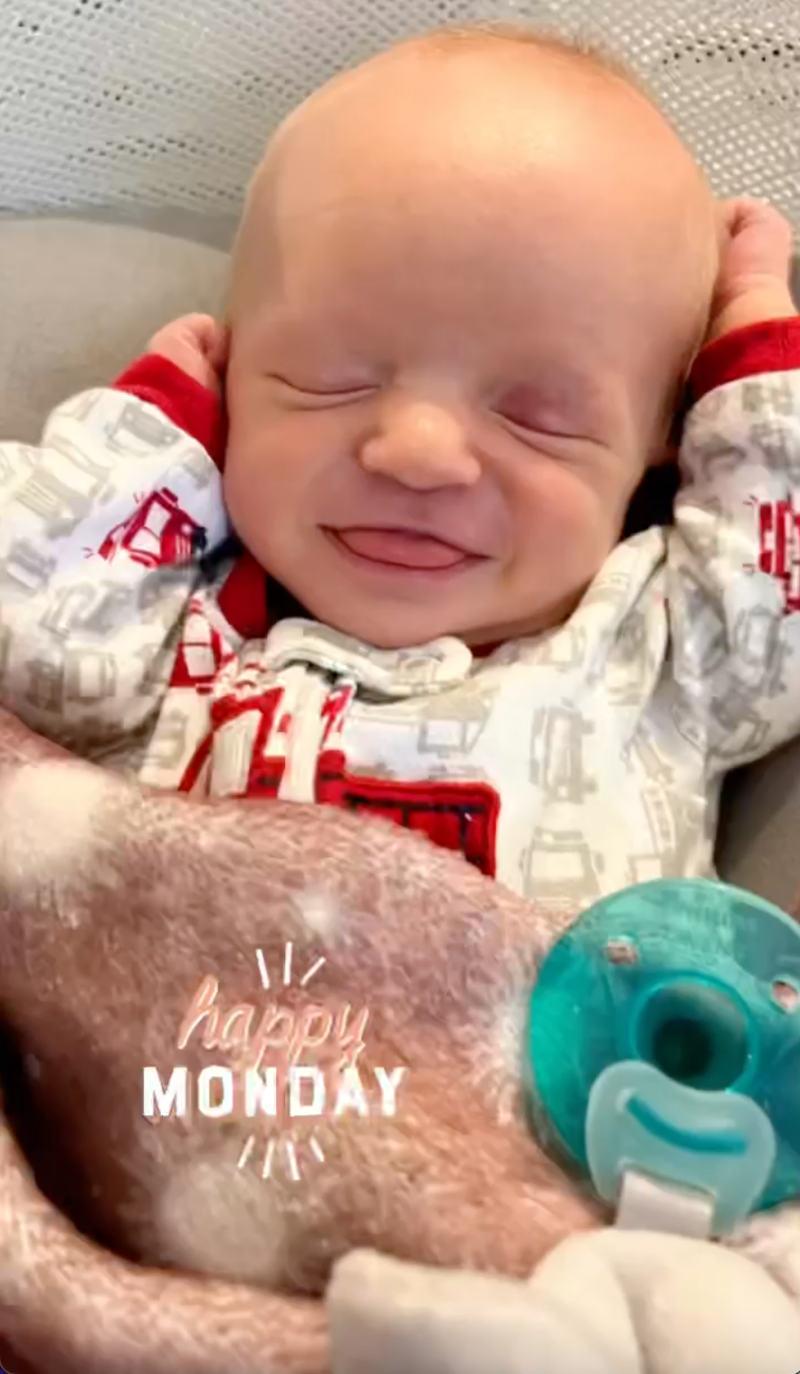 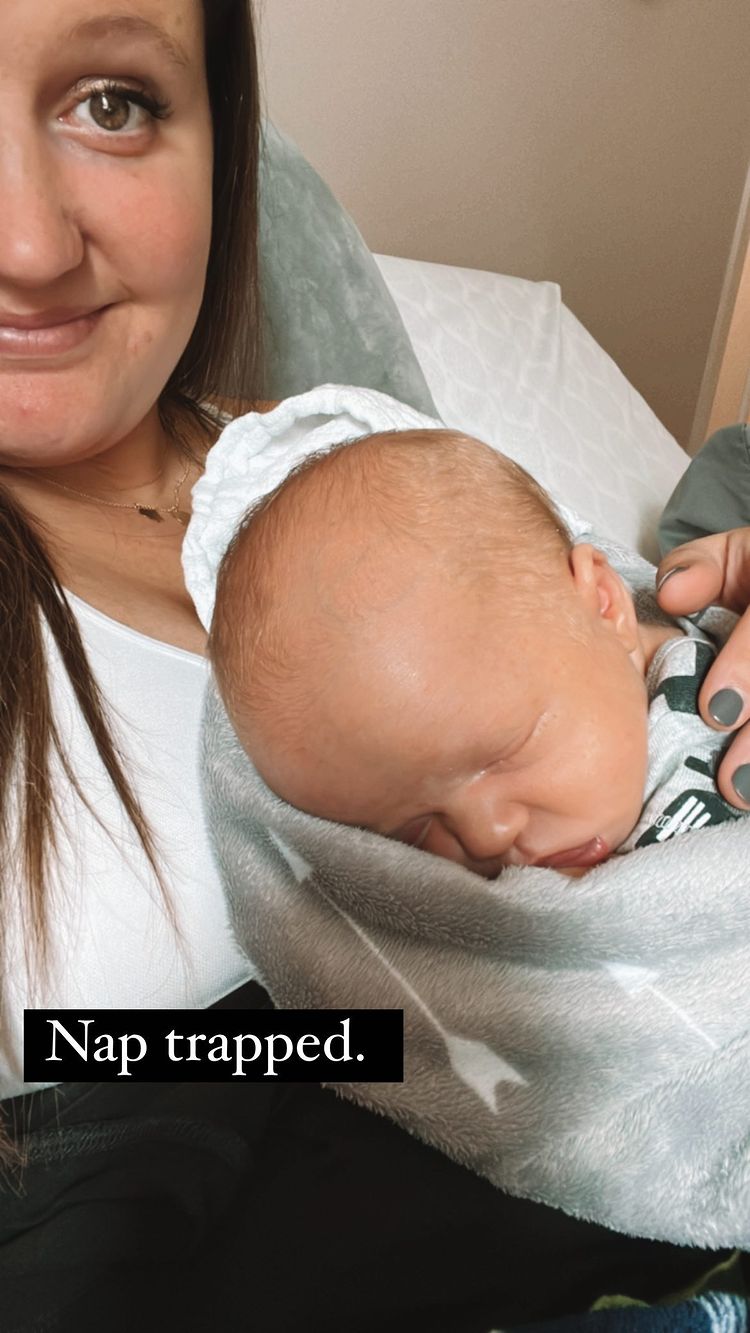 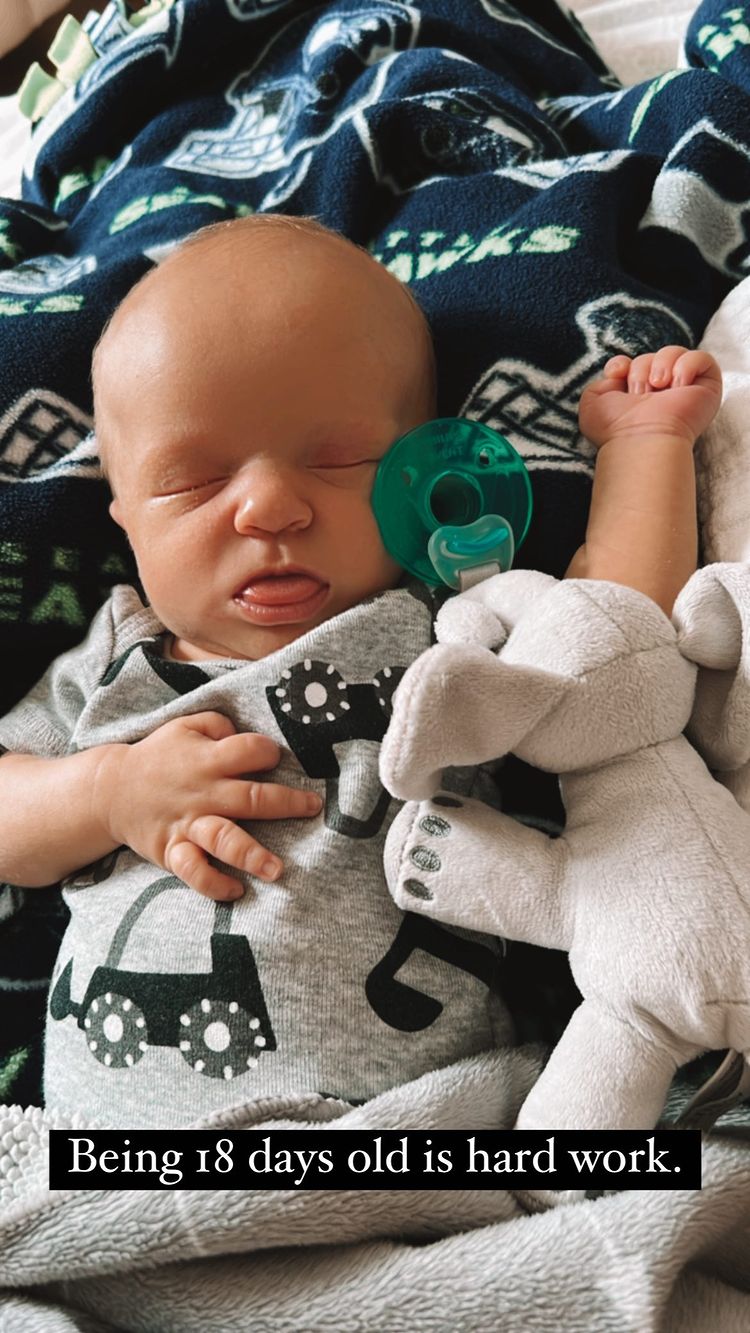 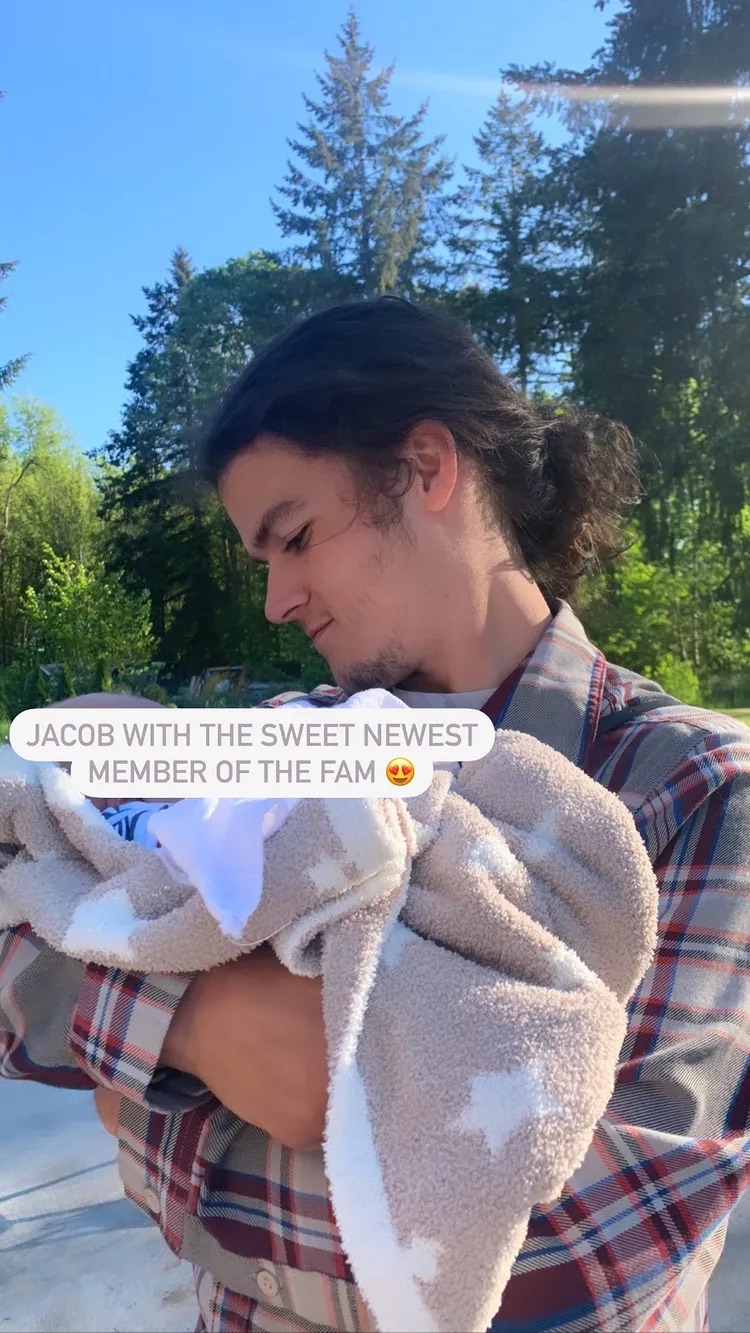