Marketing and communications manager, after meeting on Tinder back in 2015, Robert Young (31) and marketing assistant Samuel Spiers (28) from Newcastle, UK, had always wanted a family with children and they could take care of them to grow up. The two of them have always aspired to have children of their own, but the route to parenthood always remained a mystery for them. 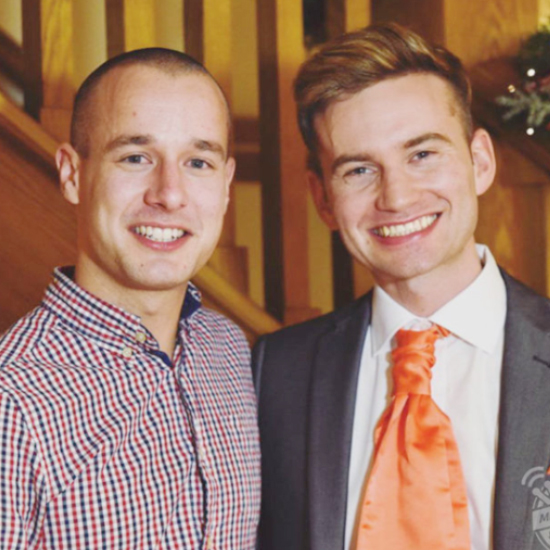 They decided to go through with the surrogacy process, but Rob felt that really expensive . Luckyly when his best friend, Emma heard all his truobles,  she offered to be his carrier because he wouldn’t have been able to go abroad or afford the costs. 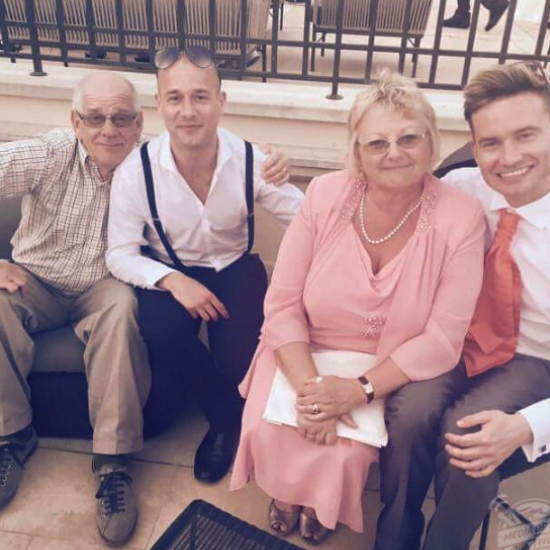 Emma revealed to Rob that she was pregnant with the message “congrats you’re going to be a Daddy!”  Emma carried the ᴇɢɢ from an unknown donor. The baby was born on the June 16, 2015, weighing 8lbs 4oz, her name is Emily.  Despite having read many negative things in the press about same-sex parenting, Rob and Sam surround themselves by their supportive families, friends and colleagues. 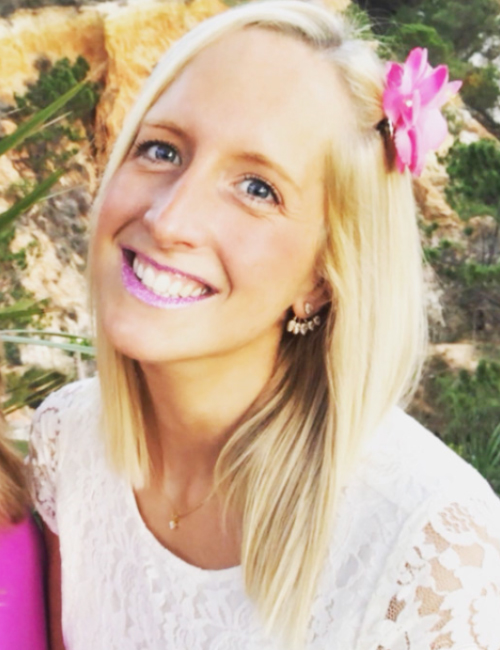 Rob was off for six months and Sam pretty much moved in straight away. He also read a sleep training book which they followed to help us. 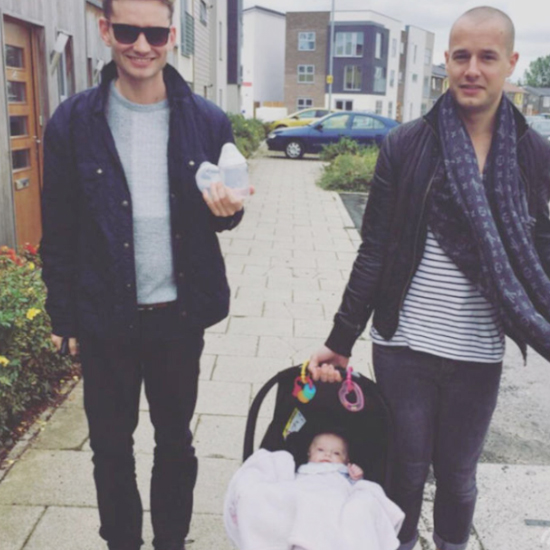 “We are just like everyone else – Sam and I are both tired, we worry about bills, we work, and we get excited for Christmas. We are no different to other parents. We can deal with anything but when you haven’t slept and you’re both working full time it takes a really strong couple to keep it together. 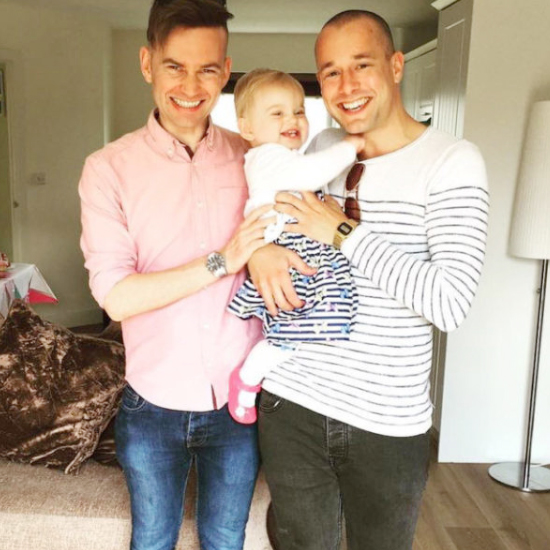 Emily says ‘I’m a lucky girl because I have two daddies’.” 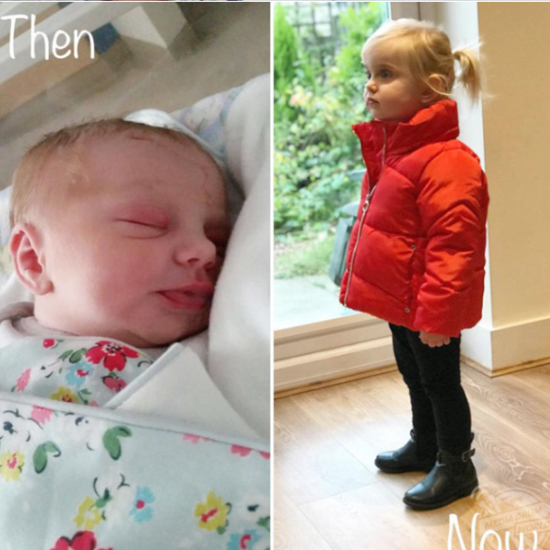 Rob and Sam’s sᴜʀʀᴏɢᴀᴛᴇ, Emma, has offered to be their carrier again in the future, and they kept another embryo in storage so hopefully they will be able to give Emily a full brother or sister one day soon.