Tina Gibson was only two years old when a couple donated embryos that were frozen in a clinic in the Midwest in the year 1992.

In February 2020, one of those embryos was implanted in Ms. Gibson — who was an elementary schoolteacher in Knoxville, Tenn. And in October, she gave birth to a 6-pound, 13-ounce baby, whom Ms. Gibson and her husband, Ben, named her Molly. 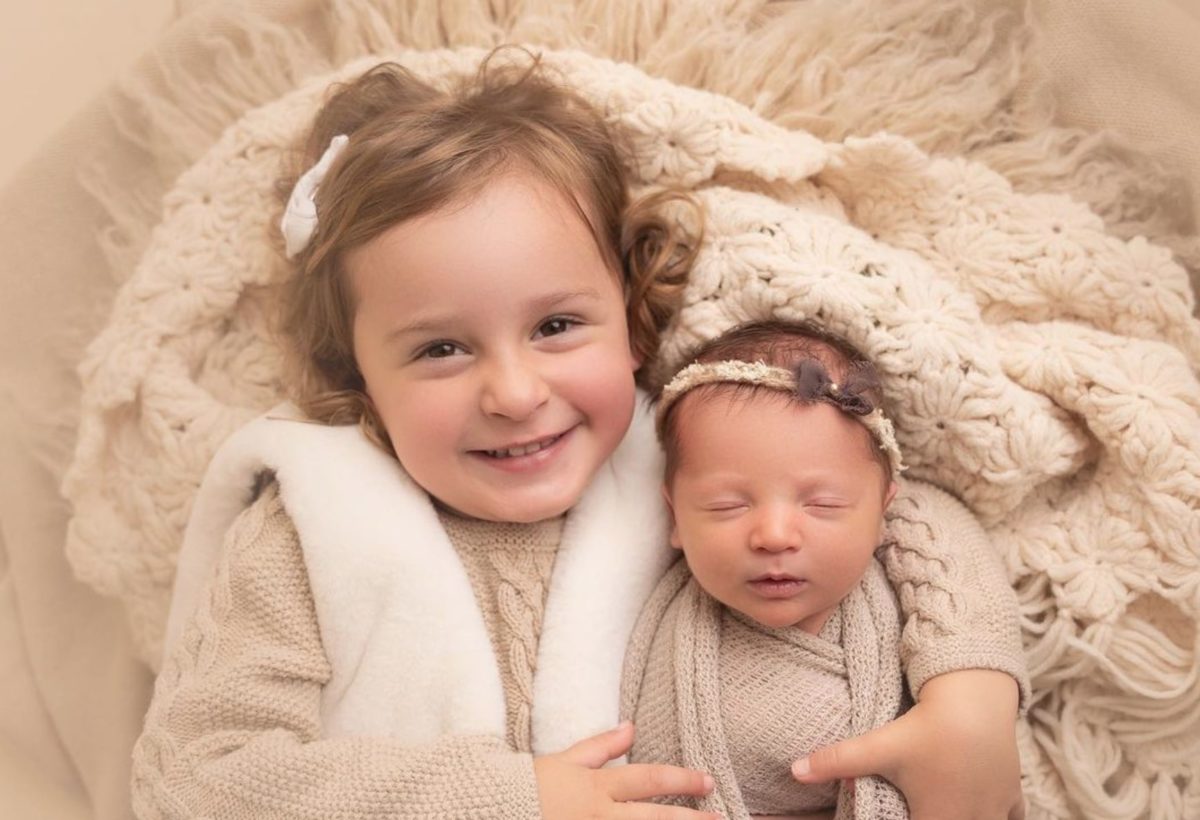 The birth broke the record for the longest frozen embryo to result in a live birth. According to the National Embryo Donation Center in Tennessee, that record was set in 2017, when Molly’s older sister, Emma, was born after an embryo from the same donor couple was implanted in Ms. Gibson.

Molly’s birth is the result of a process that began when an embryo was frozen on Oct. 14, 1992.

And in February 2020, it was thawed — which was the longest time an embryo had been frozen before it led to a live birth, according to Martha Earl, the director of the University of Tennessee Preston Medical Library.

She stated how she researched medical journal articles and had “found no published case in a medical journal of a live birth” of an embryo that had been frozen more than 20 years. 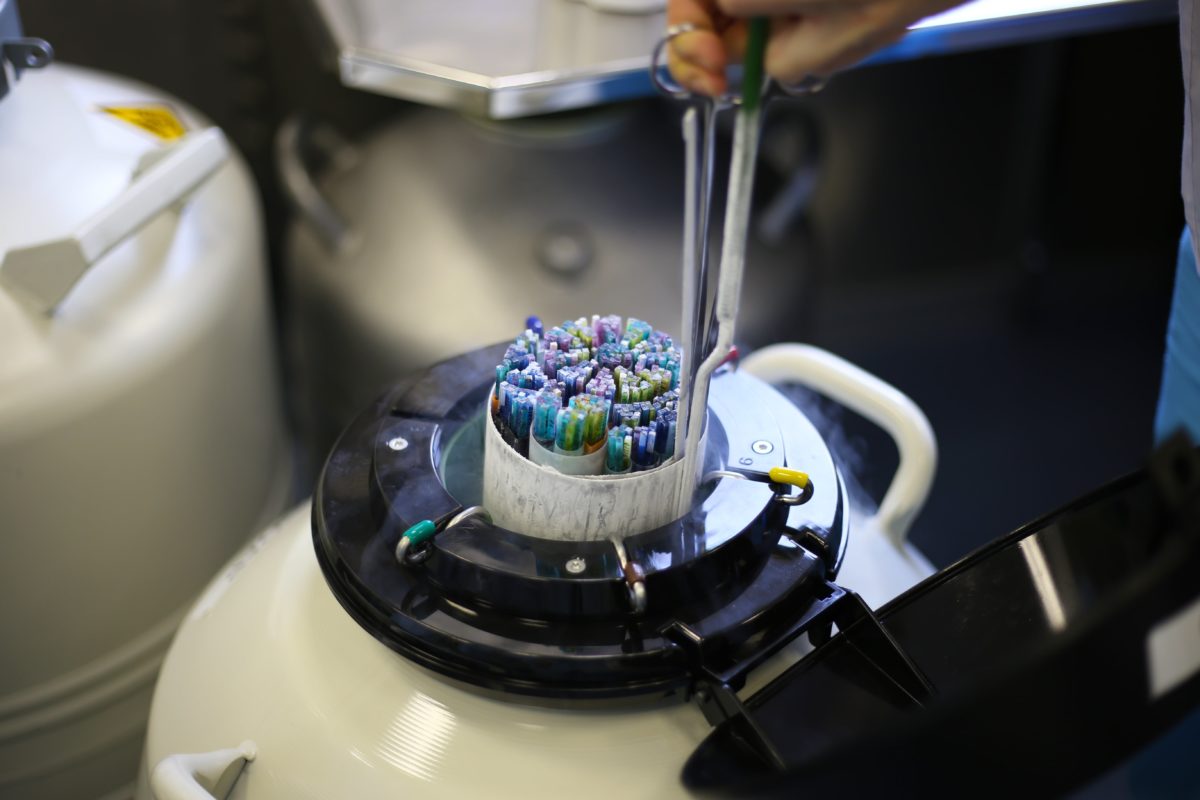 Molly’s birth reveals that there is not a specific length of time an embryo can be frozen, even though freezing techniques have changed significantly since the 1990s, said Dr. Jeffrey Keenan, director of the National Embryo Donation Center, a Christian organization that performed the transfers.

“If the embryo survives the thaw well, it should have just as good a chance as freshly created embryo,” he said. “No embryo is too old.”

Dr. Mindy S. Christianson, the medical director at the Johns Hopkins Fertility Center, believes the birth is an exciting development that will allow fertility doctors to reassure prospective parents that an embryo frozen for years, even decades, will remain viable.

“Patients often ask how long can embryos be frozen,” she said.

“Often, the answer is, ‘We don’t really know.’ Now we can say with confidence there have been babies born from embryos that have been frozen for 27 years.” Ms. Gibson said both she and her husband had decided to use donated embryos after watching a news story about a woman who had tried to get pregnant the same way. 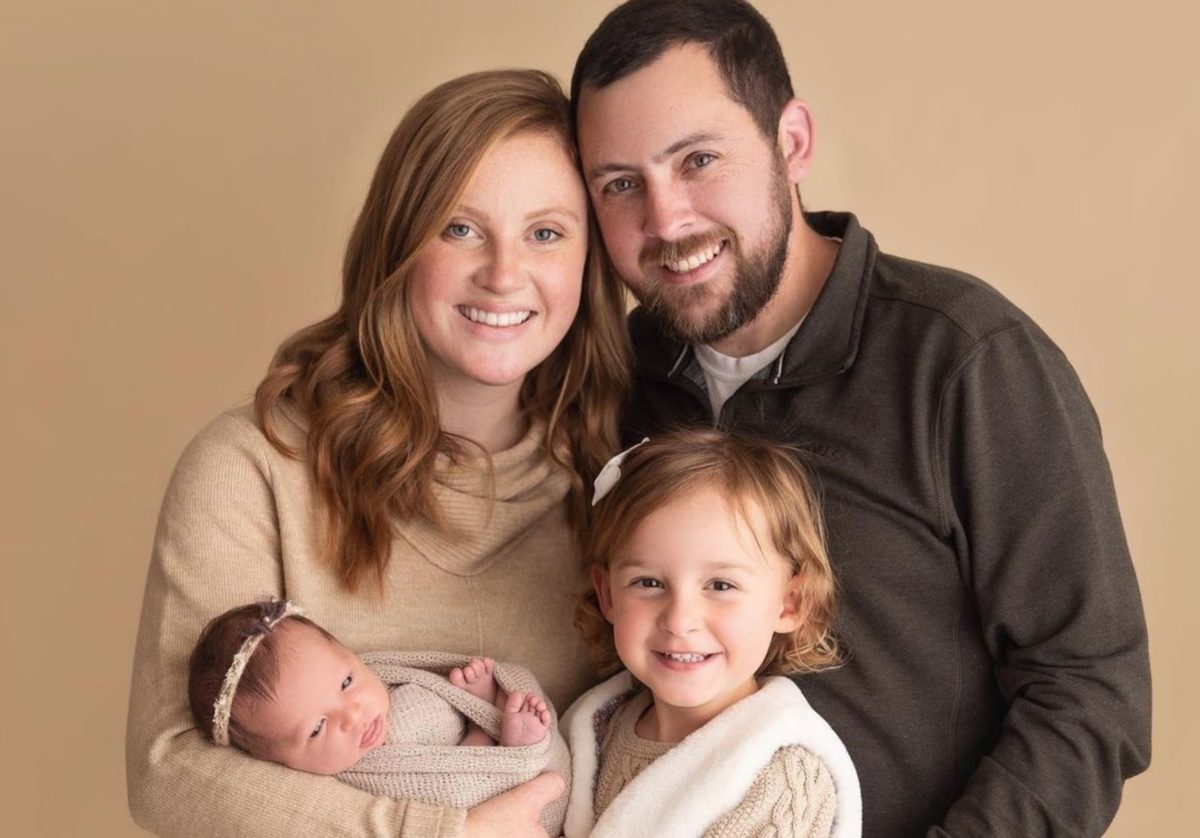 The Gibsons had trouble for five years to adopt a child and they were hesitant to pursue in vitro for fertilization as Ben, 36, has cystic fibrosis, while Tina, 29, learned she was a carrier. Ms. Gibson said they feared passing the condition on to their children.

When they first started researching donor embryos at the donation center, they discovered the parents’ ages, their physical characteristics, their educational and medical backgrounds, and even their hobbies. The ages of the embryos were not listed.

Ms.Gibson revealed she was nervous about that at first but had felt better after Dr. Keenan told her it would not affect her babies’ health.

“Both pregnancies went smoothly,” she said. “Both are perfectly healthy.” The age of the embryos is something the couple now jokes about. “We always joke that Emma is an old soul,” Ms. Gibson said. “She does something and I’ll say, ‘That’s the ’90s baby coming out in you.’”