A MUM diagnosed with breast cancer when she was six months pregnant has begged health chiefs to make a miracle drug available on the NHS. Louise Blunt, 34, desperately hopes the life-extending medicine will buy her more precious time with her seven-month-old son. 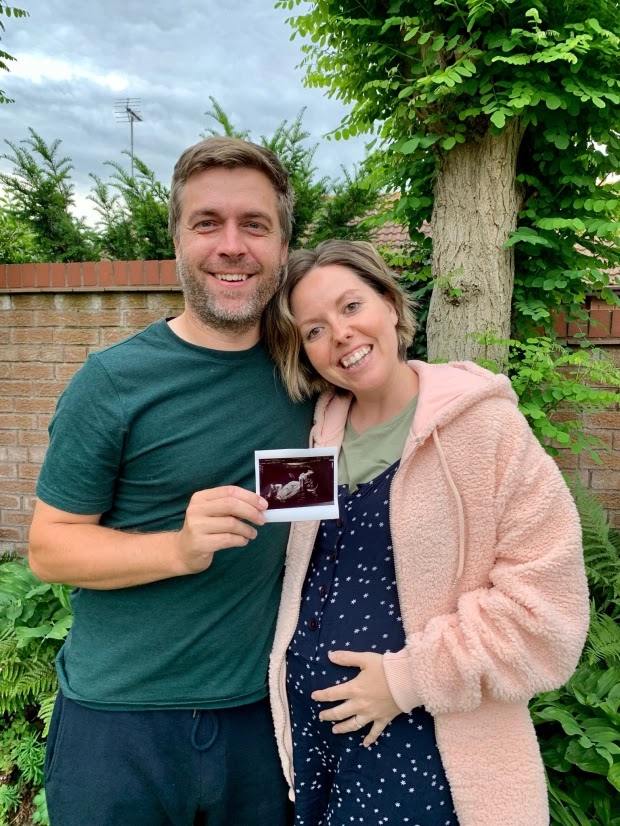 Despite remaining hopeful that she is “one of the lucky ones”, she is determinedly campaigning to get Trodelvy approved by NICE. The mum fears her time is running out after her cancer spread – and worries what she will do if she can’t access the wonder drug. Research has shown the new medication can effectively target cancer cells for patients with unresectable locally advanced or secondary triple-negative breast cancer. But it has not yet been approved for use in England and Wales, after being provisionally rejected for use on the NHS in April. Louise has pinned her last hopes on the treatment to stall her illness, although its success rate has not yet been established. She said her world was shattered when a lump “appeared overnight” on her breast. Her initial concerns were brushed off by a radiologist who told her it was due to pregnancy hormones, Louise claims. But as the lump continued to grow, the worried mum-to-be, from Denbigh, Wales, insisted doctors investigate further. She told North Wales Live: “I was told I was low risk because of my age and that there was nothing to be concerned about and I was sent home. “But I then noticed more changes and it still wasn’t going down so I got in touch with them and said I wasn’t happy and wanted to go back in.” Less than a week later, heartbroken Louise was told a biopsy had confirmed the lump was breast cancer. The 34-year-old said: “They couldn’t do any of the normal staging scans because I was pregnant, but they’d also biopsied a lymph node where they found cancer as well. “That set alarm bells for them because that was a sign the cancer had spread through the body.” Louise then began a gruelling course of chemotherapy while she was six months pregnant. But despite her turmoil, she praised the “incredible care” she received throughout her treatment, with medics “closely monitoring” her. ” I never once felt the baby was at risk,” she said. Louise and her husband Matt welcomed their miracle baby Iwan Tomos in October last year – but she had no time to relax. The new mum underwent a second, stronger round of chemotherapy just a week after giving birth to tackle the aggressive cancer. Doctors were pleased with her progress, telling Louise she had responded well to the treatment and the lump had shrunk. But a scare came during a CT scan in February this year, when traces of cancer were found on Louise’s bones – but this appeared to have been treated by the chemo. Just weeks later, the family were then tragically informed the cancer had spread to her liver. She said: “It had spread in a very short amount of time because eight weeks earlier the scan was clear. “That was the biggest blow because they knew my cancer was aggressive but we were all hoping it would stay asleep for a while. “They hoped the chemotherapy had treated it, they didn’t expect it to come back so ferociously and so quickly. MUM ON A MISSION “I know I’ve got incurable cancer but I still can’t believe this is happening to me, I don’t think we’ve processed what we’re going through because it’s still ongoing.” Louise’s latest test results mean her chemotherapy will continue indefinitely, but she has been warned that the treatment will eventually stop working. She is now on a mission to get Trodelvy approved for routine use on the NHS. She said: “I am certain that at some point I am going to need access to Trodelvy to give me extra time with my baby, which is why it’s so important NICE approves this treatment for use on the NHS. “For some women it works incredibly and gives them better results than existing drugs. “That’s what I’ve been told I need to get on, if and when chemotherapy fails, so I don’t know what I would do if I couldn’t access it. “I’m on so many forums with women in the same position as me and we’re just left in limbo because you don’t know what’s next. “To hear about a new drug that might buy you more time but then find out it might not be available – it just seems so unfair.” NICE are set to announced its final decision on the approval of Trodelvy for routine use on the NHS at the end of June. 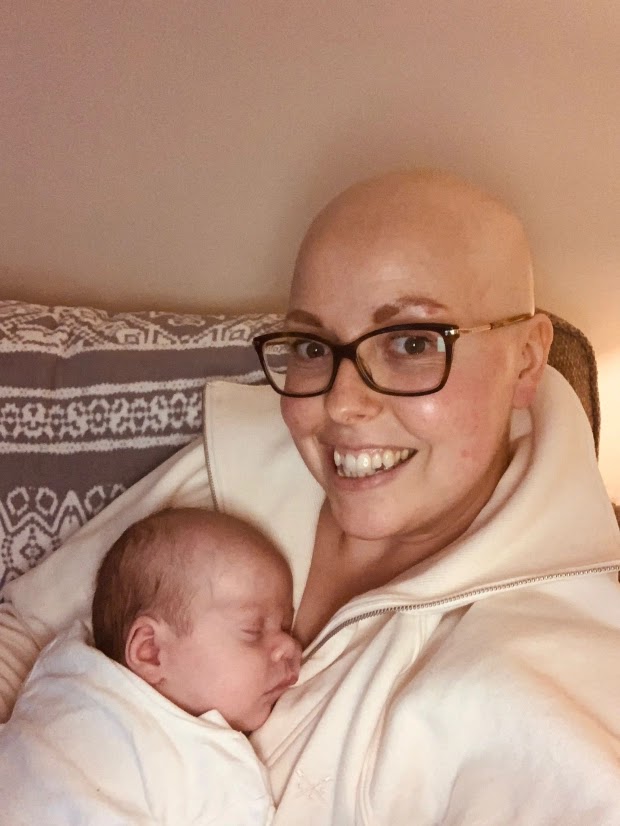