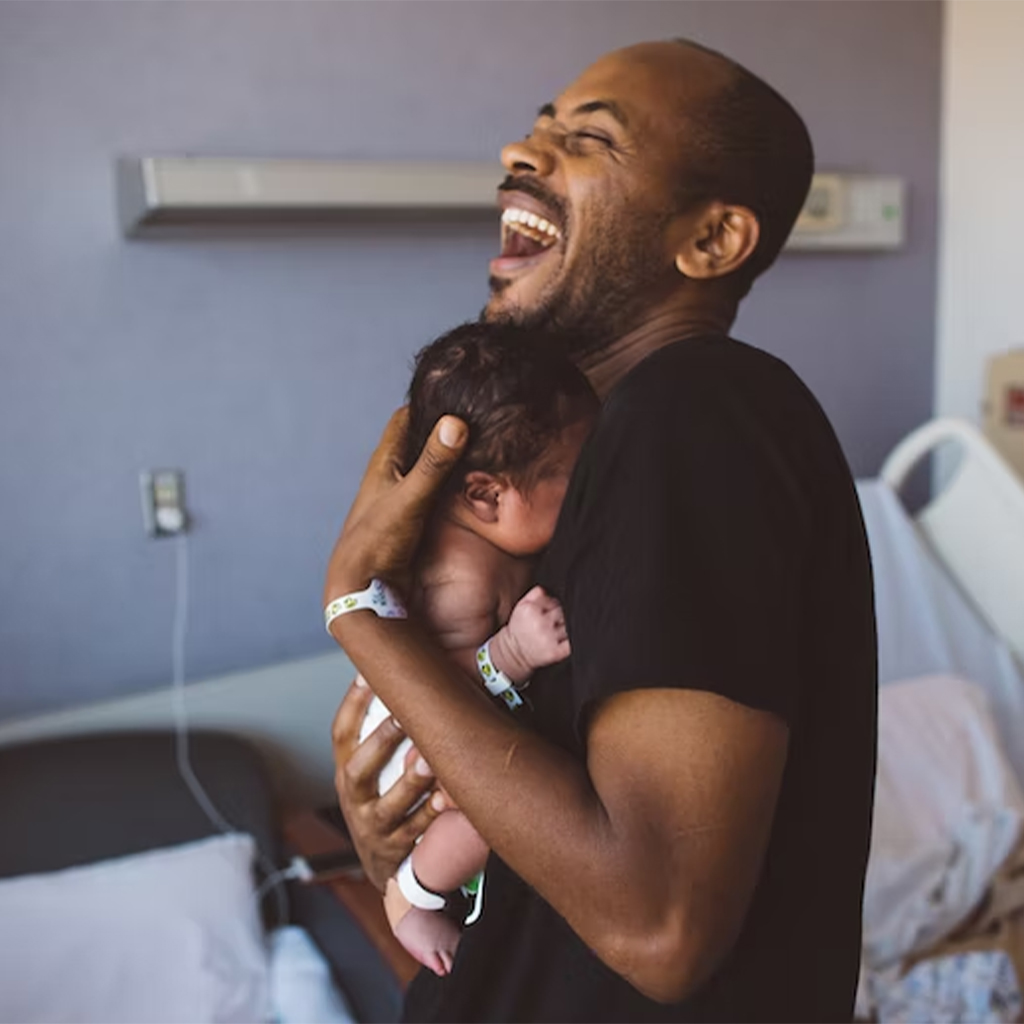 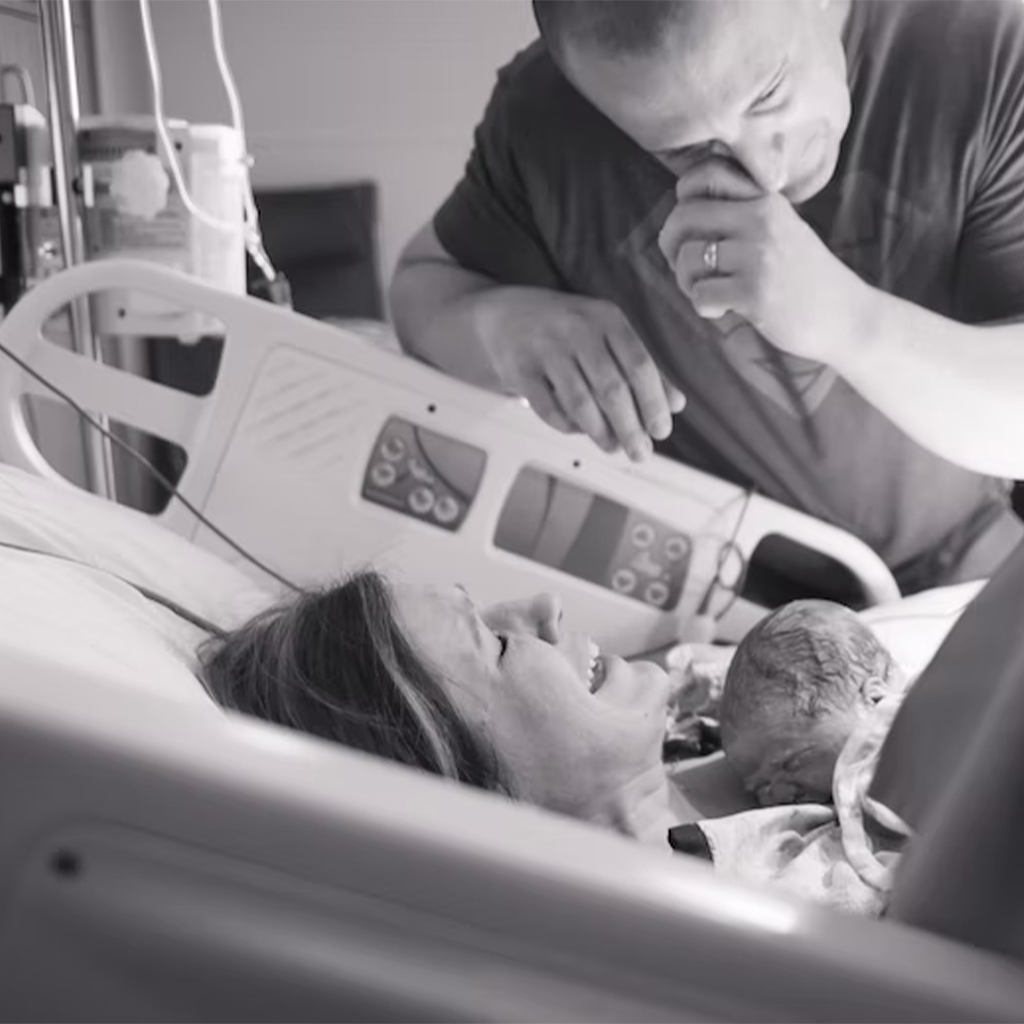 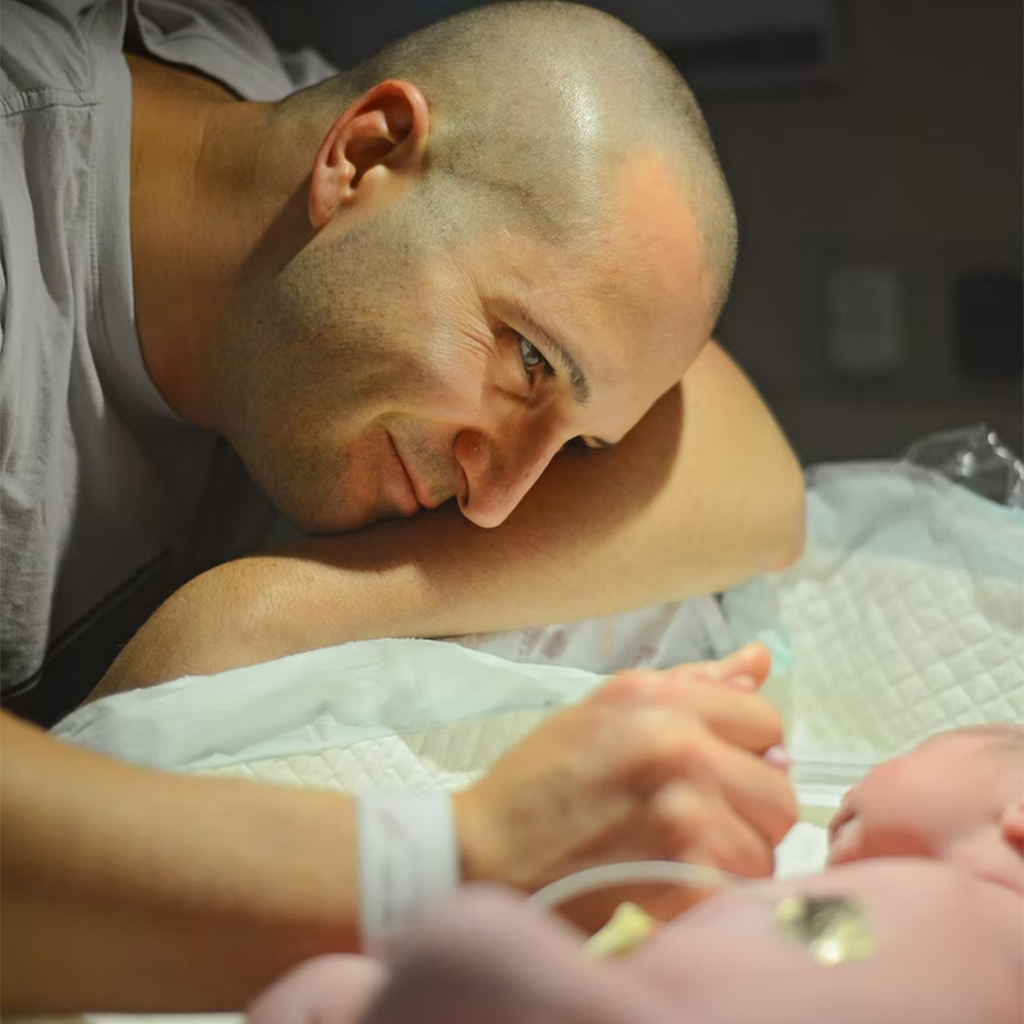 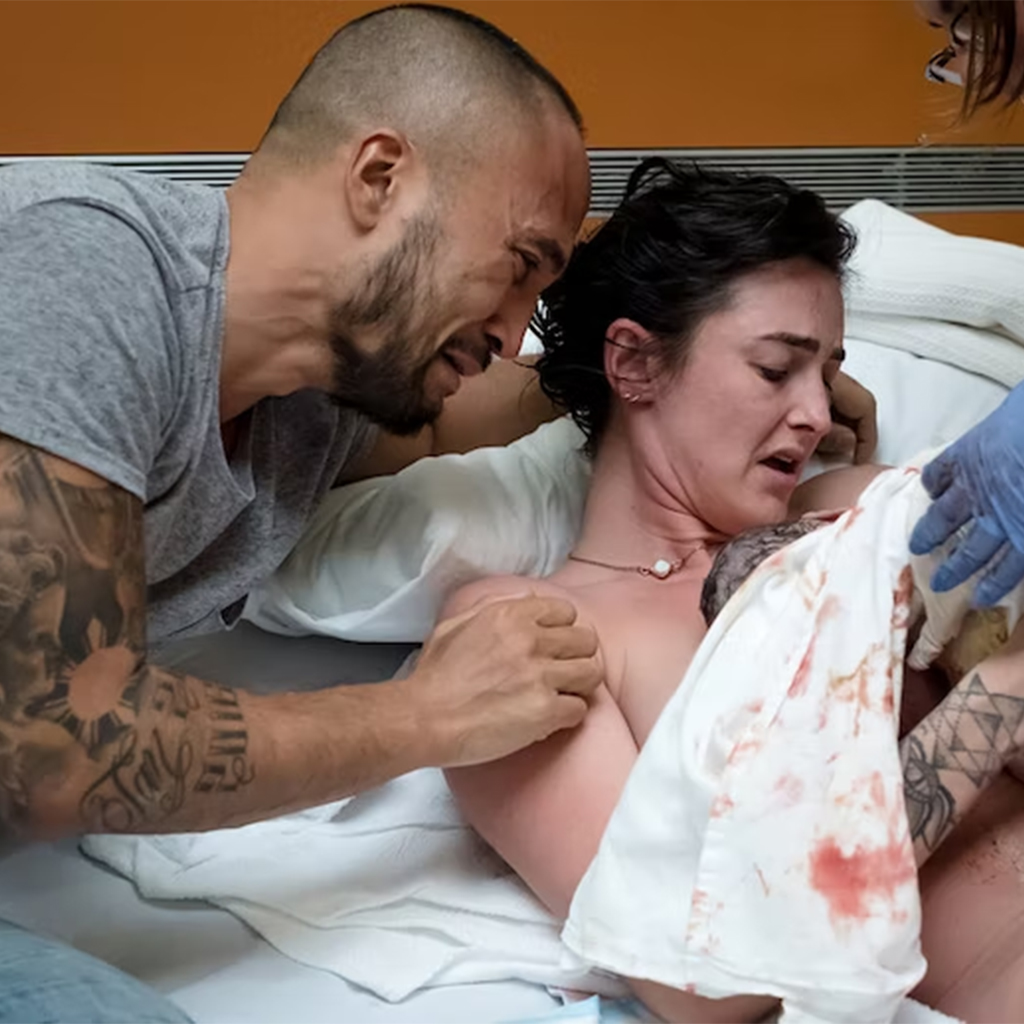 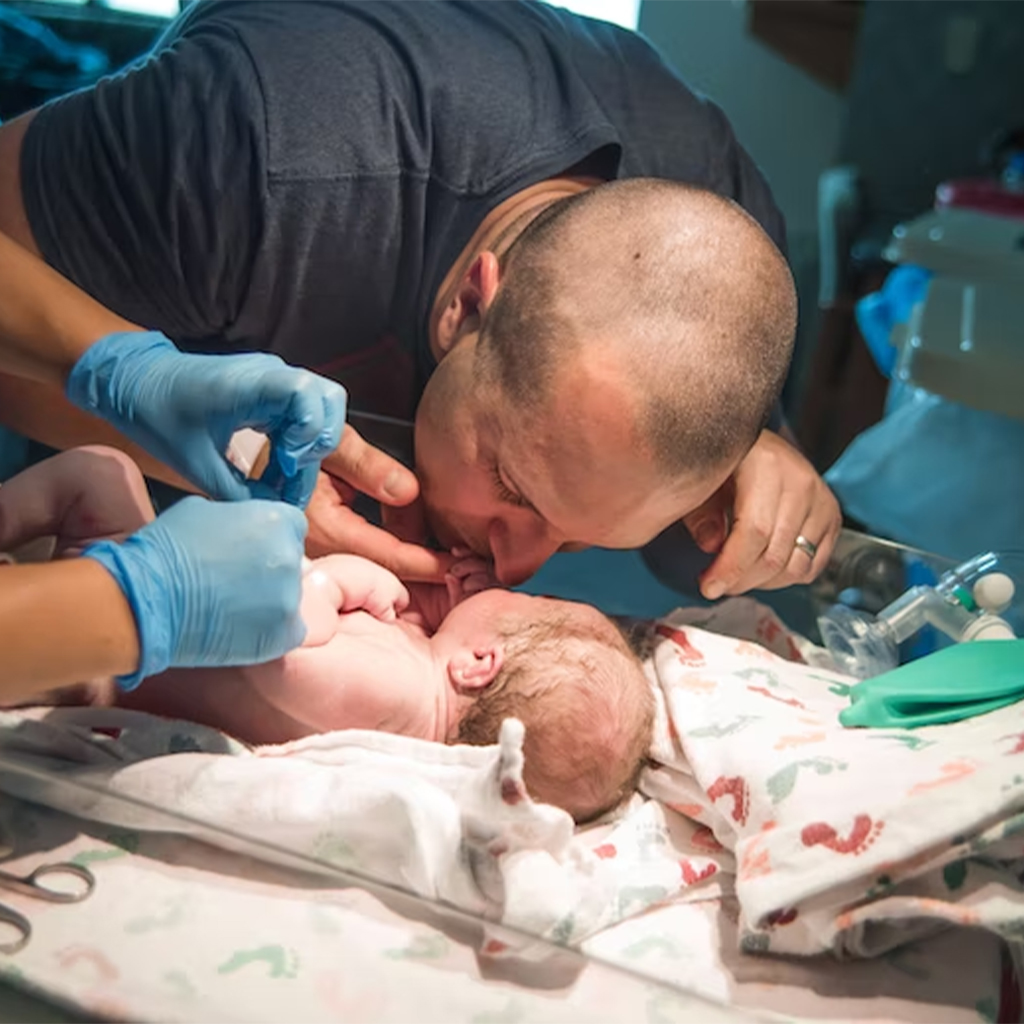 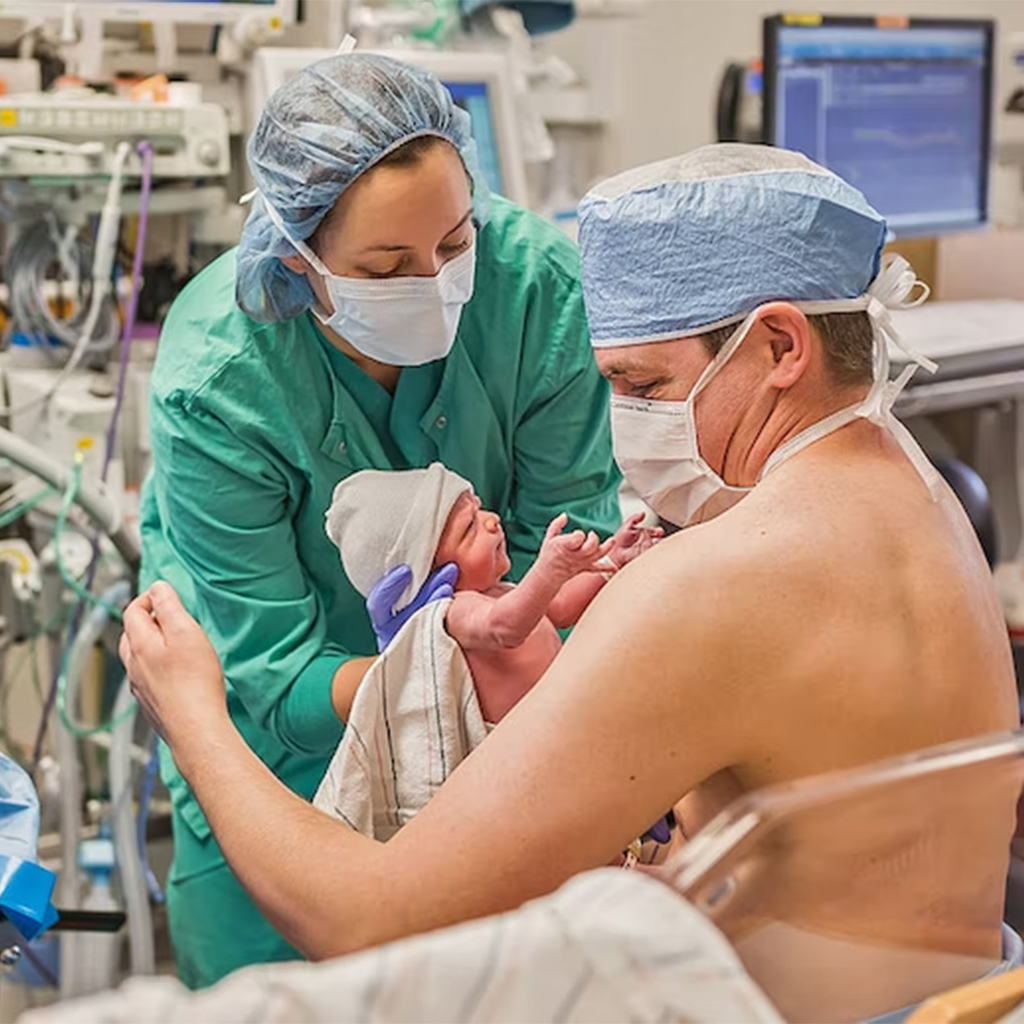 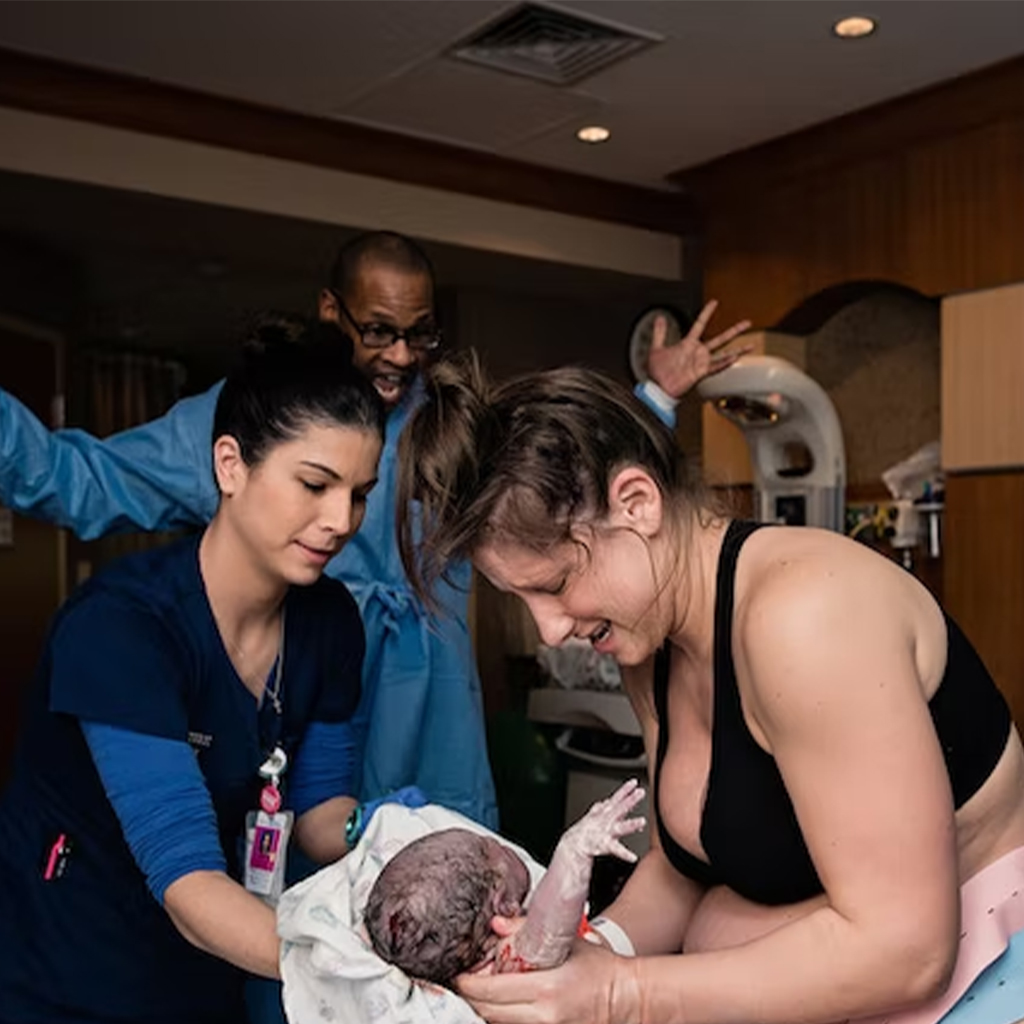 5 Myths About Co-Sleeping That Every Parent Should Ignore
2022-06-06 0 Comments
Safe co-sleeping is the most natural way to get some rest while bonding with your baby. There is a lot...