Hayleigh is a 6 foot 8 woman and has been told she couldn’t have kids. But when she surprisingly becomes pregnant a lot of problems arise. My Giant Life My Giant Life is an American reality television series that premiered on the TLC cable network, on July 14, 2015. Season 1 of the series revolved around 4 women who are taller than 6 feet 6 inches (1.98 m). Season 2 follows three of the four women from the first season, with Nancy Mulkey replaced by a new woman, 6’9″ German-born New Yorker Katya, and her 5’2″ American wife. 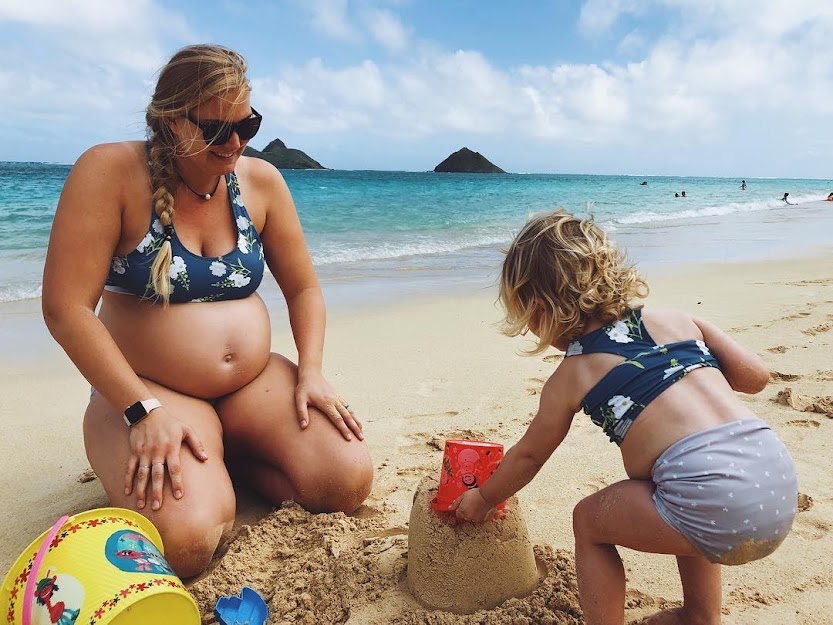 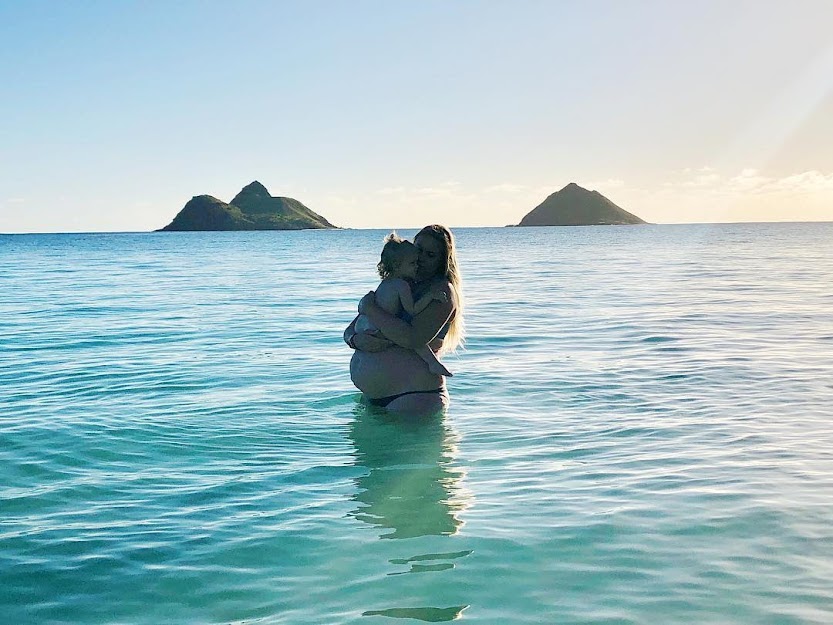 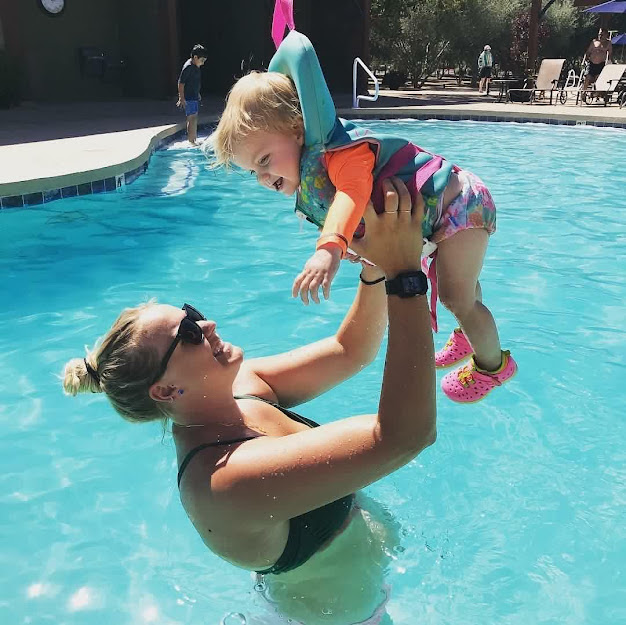 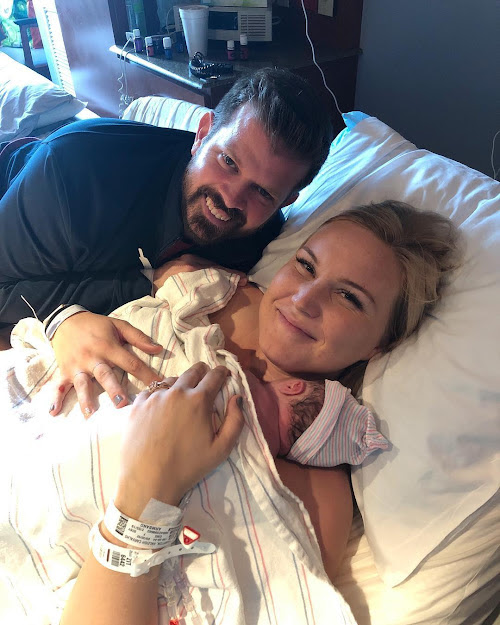 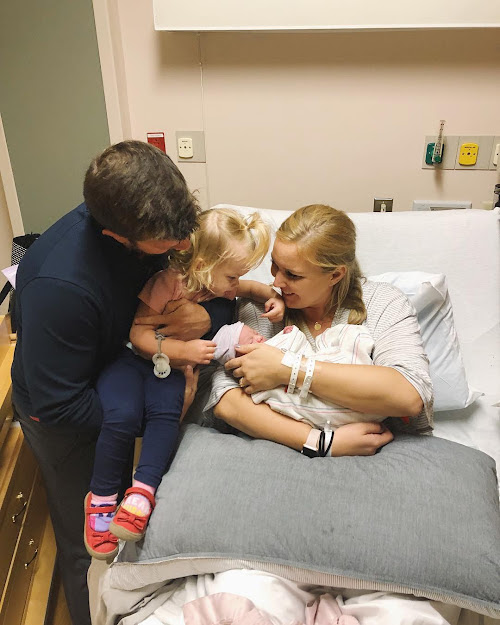 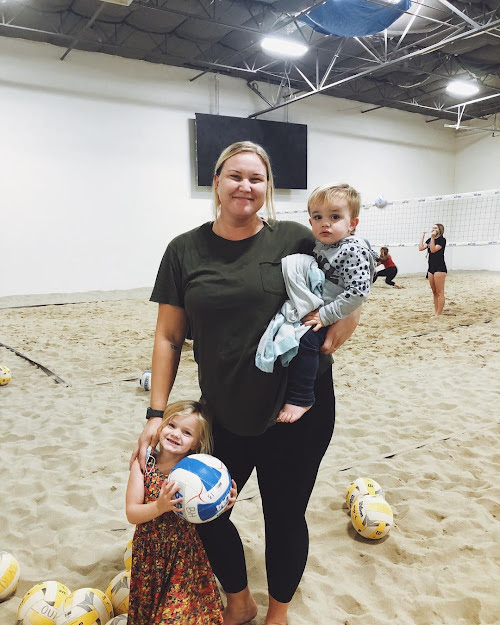 Separated by adoption, these sisters were reunited after 55 long years
2022-06-30 0 Comments
Two women who were placed with adopted families as babies have recently found each other and experienced a touching reunion...
For Moms