Everything is essentially the same but it feels so different this time around. Why is that? This is something that is pondered upon by mothers around the world who have decided to welcome a new baby again. To begin with, you are not as worried as you used to be. Even though you feel slightly guilty that you are not as obsessed as the previous time, you are not as confident as you would like to be either. Initially, pregnancy feels the same at least for the first few months. But with time, you begin to notice significant differences. Let us explore them together:

#1 You are not as obsessive

You are not sure whether it is because you know what you are doing this time around. Or maybe because you are just very sure that there is no point in going through every single detail over and over again. You seem to be a lot more relaxed and know your way around your pregnancy. You seem to be doing it quite confidently with another child around who needs your attention. 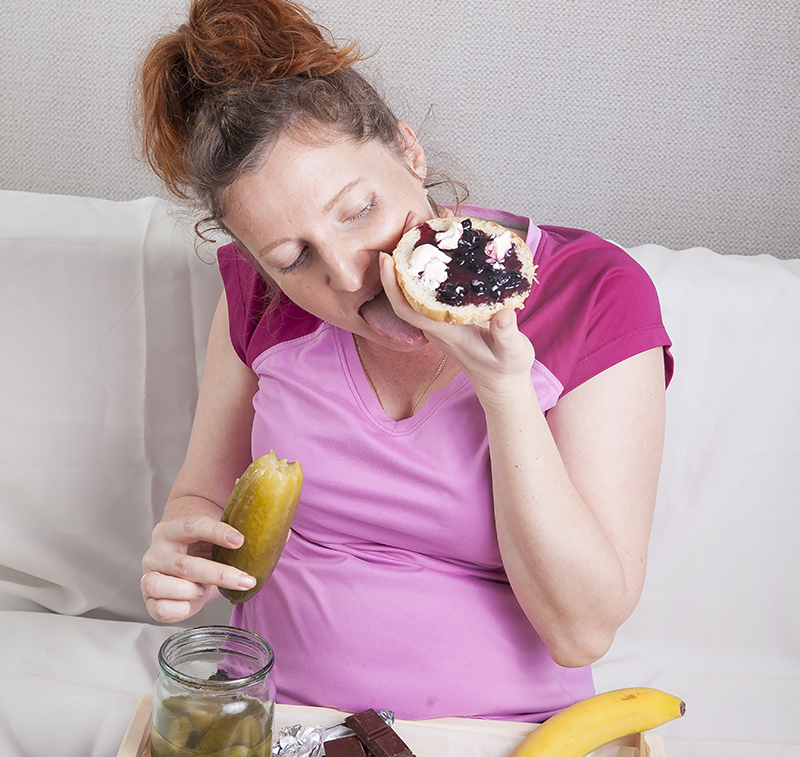 Your diet seems to be quite casual and you are not as guilty about eating chips as you were last time. You don’t seem to be documenting everything that is happening to you. Missing telltale signs of progress has become normal. What is worse? You don’t seem to worry about shopping for the new baby either. Why? Because lucky them, they have an older sibling and readymade hand-me-downs. You don’t seem to be taking your vitamins on time either – just a reminder!

#2 You appear pregnant quite soon 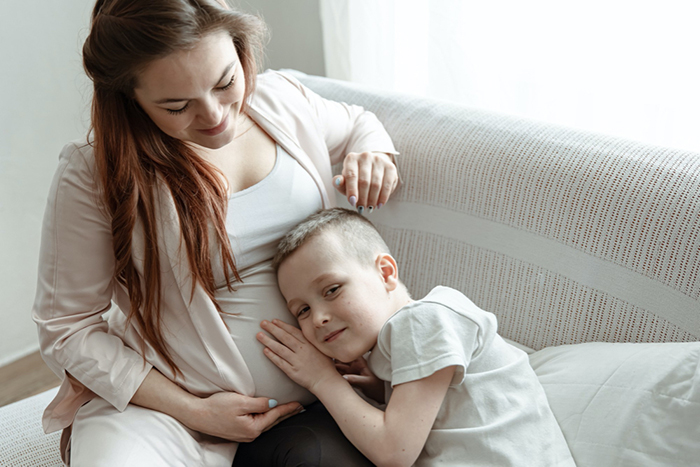 You don’t have as much time as last time to pretend that you are quite skinny even though you are pregnant. The bump is showing much sooner than you expected. This is because, during your last pregnancy, your uterus expanded to size from which it will never go back to what it originally was before you were ever pregnant. You will need to get larger sized clothes or dig up your old maternity pants much sooner this time around (think three-four months).

#3 Everything is happening sooner than you expected 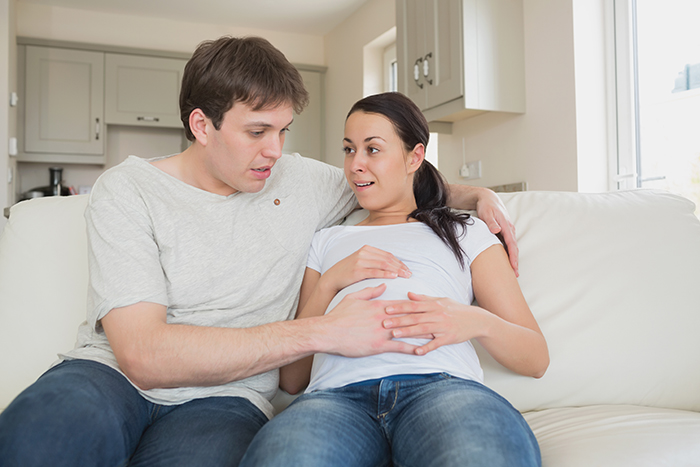 Not only do you look pregnant earlier than you thought you would, within four months of your pregnancy, but you are also already feeling your baby kick you from within. Quickening happens quite late during the first pregnancy but afterwards, it is right around the beginning of the second trimester. This is simply because you know your body better and you are subconsciously expecting these tell-tale signs to actively take place. Given that you already have a child running around, you are also much more tired during the earlier stages of pregnancy. One good thing about everything happening sooner is that labor also does. Your body knows what it’s doing so well, that the pushing and every other aspect of active labor happen so much quicker.

#4 Everything hurts a lot more 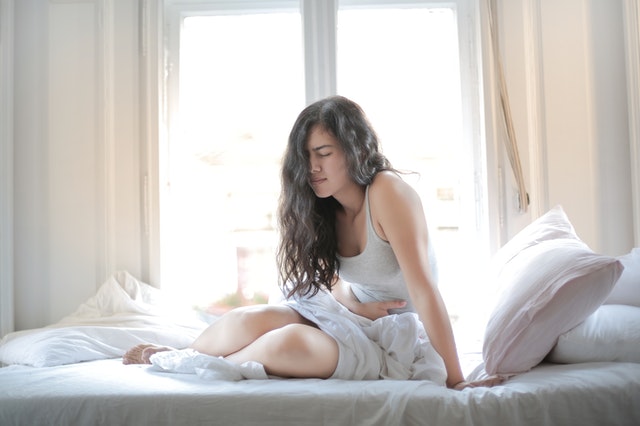 Because your body is used to this, your joints seem to relax much sooner this time around. This leads to stretched ligaments which result in body aches. The hormone relaxin which is responsible for you experiencing this is released sooner and in higher doses during your second pregnancy. Also, because your uterus is already quite stretched out, your baby lies much closer to the abdomen. This results in extra pressure being placed on the joints. Your hips and lower back pay the price by aching. Don’t worry though- labor and everything else happens much quicker and the body pain goes away with that. Your body pains after labor to hurt- the postpartum contractions hurt a lot more because it’s happening much quicker to bring back the uterus to its original size as soon as possible.

Although this depends entirely on medical factors, it is good to bust the old myth that if you had a C-section during your first pregnancy, you would need another one during your second. Given that there are no other significant complications that lead to the necessity of a C-section, many women experience safe vag1nal delivery during their second pregnancy even if they needed surg1cal intervention before. Safest is to discuss this with your physician and plan out your labor options accordingly.

The second pregnancy is just as exciting as the first but you are just so much more prepared for it. Try to focus on the good parts and the fact that you are welcome and yet another bundle of joy into your life who makes everything worth it.

Anorexic Model Lost Six Babies To Mis-carriage, The Reasn Make You Angry
2022-11-14 0 Comments
Now she is mum of 2 children An anorexic model Samantha, now 24 who was desperate to become a mum...
Tabbed Widget