We’re already into the new year and a new decade altogether. With so much new happening around, it’s time we take a new look at the baby names as well. After all, having a baby come into your life is about new beginnings, isn’t it? This decade, we believe, is going to usher in a new generation of youngsters who might be more inclusive of gender equality and care for the environment becoming a part of their lives. It might also make them a rebel of sorts. If so, then why should baby names also be gender-biased. So, we bring you a list of names that are not only unisex but totally fierce! 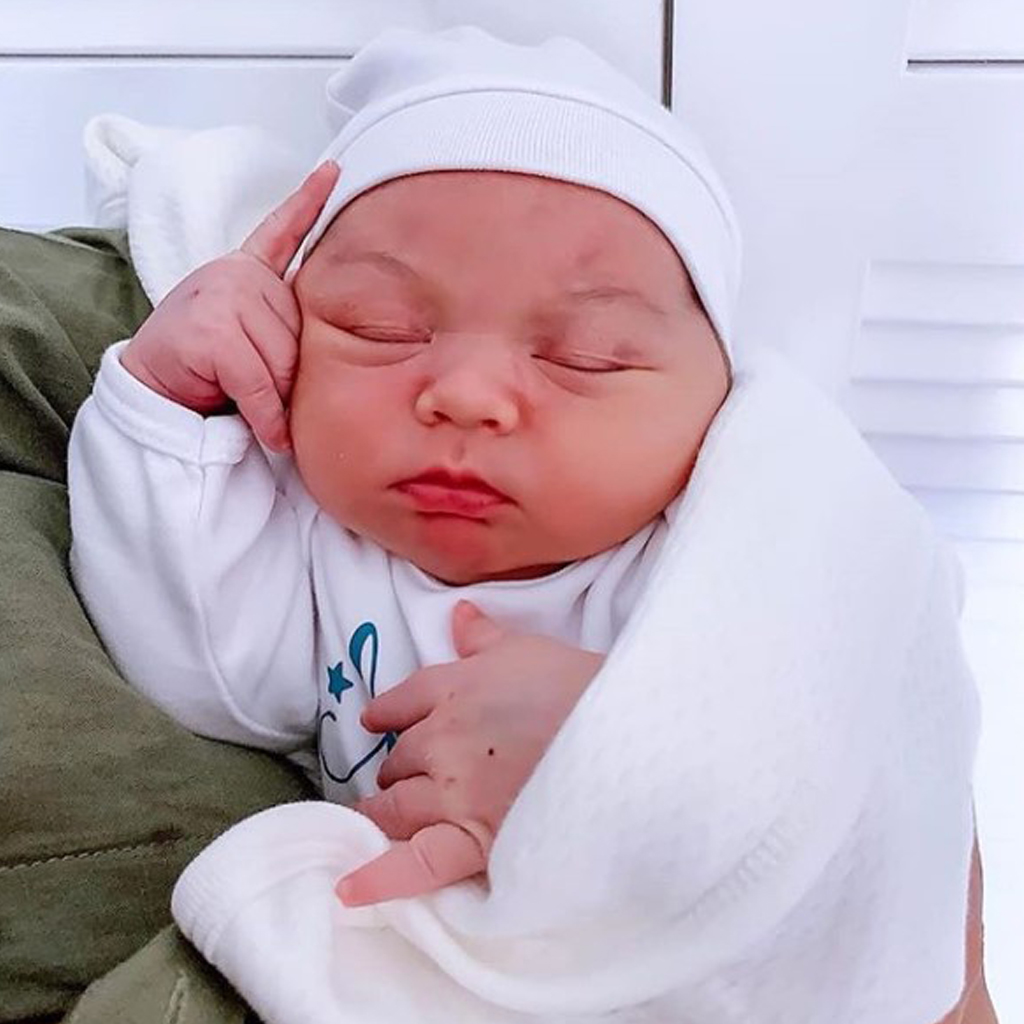 Abir: A beautiful name of Arabic origin, it means fragrant and numerous. This name fits well for a boy as well as a girl. It is also a gentle reminder of spreading the fragrance of peace and harmony in today’s troubled times.

Bakht: This name originates from Arabic and means luck or fortune. This name sounds way more fierce and powerful when combined with surnames such as Khan or Singh. It can also be used as a middle name with another first name.

Emery: The name Emery originates from German and it means brave and powerful. This name has usually been used for girls but is also gaining popularity as a boy’s name. Emery was quite a popular name during the 1800s before going out of fashion but is seeing a huge revival nowadays.

Eren: Eren means saint in Turkish. It is an old, classic name that has undergone various modifications over the years. But in recent times, this original form of Eren will make your child’s name sound unique.

Finley: This powerful name of Scottish origin means warrior and hero. While this name is popular in the US among girls, it is equally popular as a boy’s name in the UK.

Jamie: Although this Hebrew name, which means supplanted, has been around earlier, it was often used to name baby girls. But it became quite popular as a boy’s name as well, especially after Jamie Lannister from the Game Of Thrones!

Kyler: This fierce baby name comes from an Irish origin. It has many meanings including “protector of people” and “good”. The good thing about this name is that there is no weird celebrity with this name, so it retains its uniqueness.

Maheen: The name of Arabic origin means a blessing from Allah, precious, and earth. So many good meanings in one name make it a great package for your lovely daughter or son. What’s more? It isn’t as common as you might believe it to be.

Nishat: This Arabic name means energetic and lively. It is a gender-neutral name that goes perfectly for a girl as well as a boy. What’s more? This timeless name will certainly be in sync with the thoughtful generation we are looking forward to.

Razan: This sharp name is of Arabic origin. It means sensibility and respect. It also means calm. For a generation that is all set to safeguard the interests of the environment, sensibility and calmness are definitely the qualities to look out for.

Shlok: Originating from Sanskrit, Shlok means a spiritual hymn or prayer. Though this name is gender-neutral, an ‘A’ is usually added at the end when it is used to name a girl – Shloka. However, it’ll still sound good for a boy or a girl in its original form.

Vidya: What could be more endearing and heartening than to name your child ‘Vidya’. It is quite a popular name which means knowledge in Hindi language and many other Asian languages including Tamil. But often, many assume that it is a name for girls whereas, in reality, it is also a name for boys without any variation in the spelling.

These are some of the fierce gender-neutral names that we envisage for the new generation for this decade.

Why Your Baby Moves At Night In The Wᴏᴍʙ
2022-08-23 0 Comments
It’s fascinating to learn about your unborn child’s movements in the Wᴏᴍʙ during pregnancy, which makes it much more fascinating....