Brenda Coelho de Souza, a 24-year-old woman from Brazil, gave birth to a beautiful baby girl named Agata Ribeiro Coelho via a caesarean section. What the baby did during the customary skin-to-skin contact astonished everyone in the room! 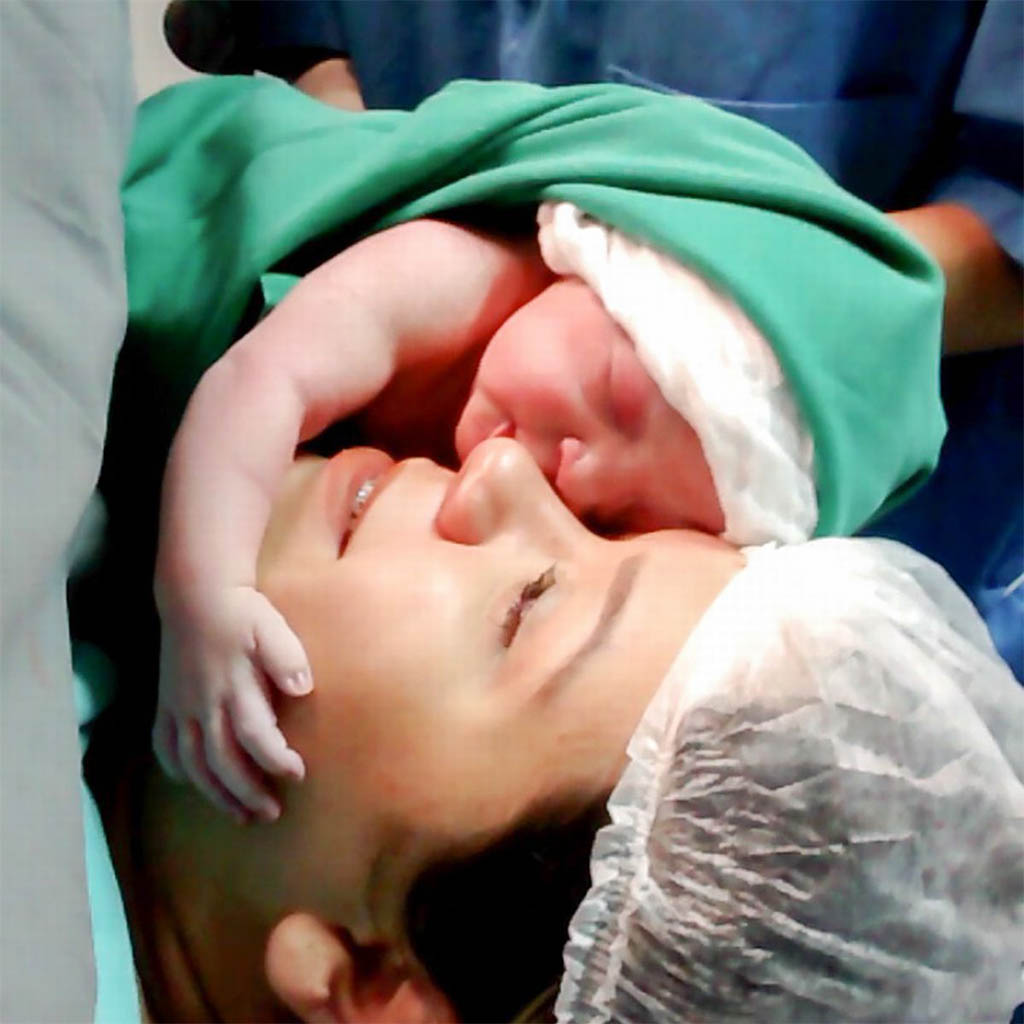 This instant emotional connection between a newborn girl and her mom sʜᴏᴄᴋed even the medical staff that helped deliver the baby. Luckily, the heartwarming moment was captured on video, allowing everyone to take a peek. 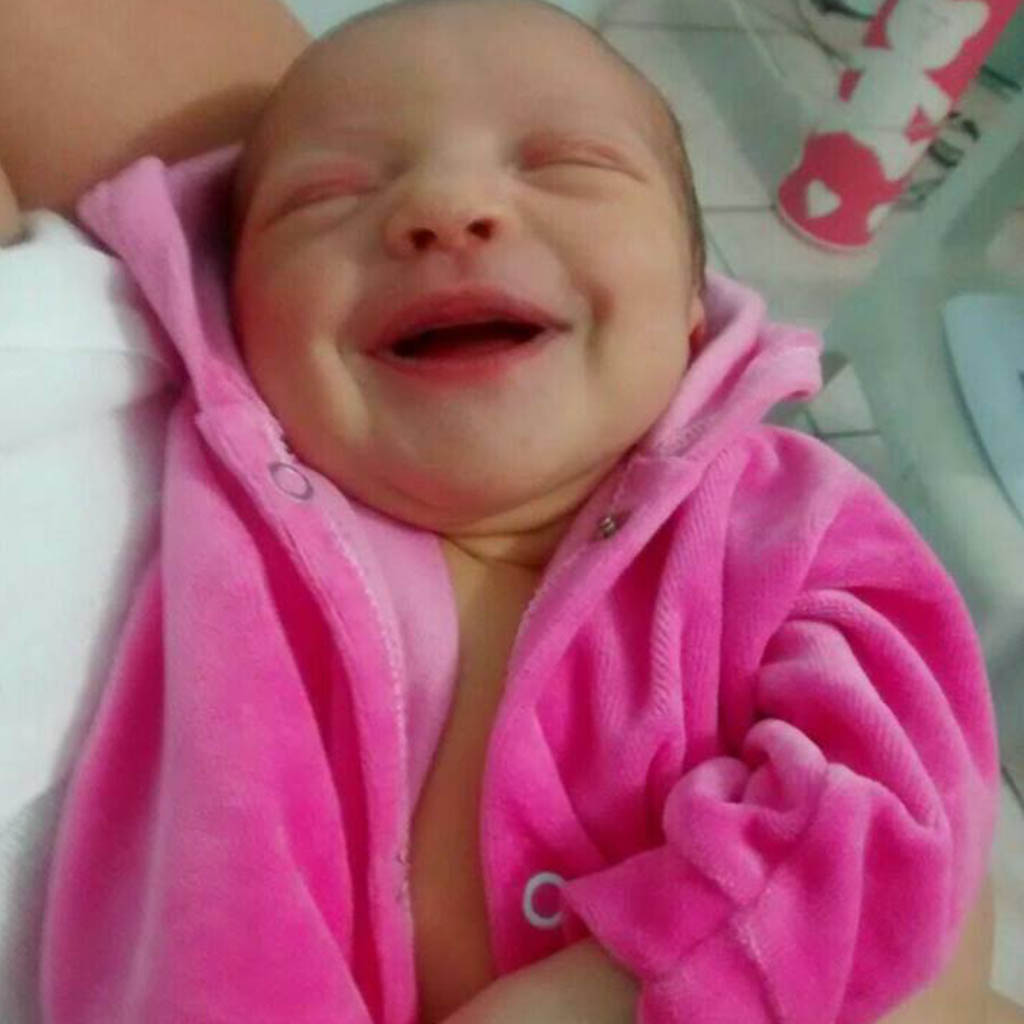 In Santa Monica hospital in Brazil, Agata Ribeiro Coelho was introduced to her mum by doctors after entering the world via C-section. She then immediately clung to her mother Brenda Coelho de Souza’s face and refused to let go, finding comfort in her mom’s gentle presence.

“It was an incredible moment when my daughter hugged me for the first time,” Brenda says. “The medical team were great and were all really surprised that she acted this way, they couldn’t believe how affectionate she was with me.”

It was almost as if Agata was giving her mother a special surprise.

The 24-year-old added: “The medical team were great and were all really surprised that she acted this way, they couldn’t believe how affectionate she was with me. It’s not the first time a baby has been seen on camera clinging to its mother shortly after delivery.

Three years ago, millions of people across the world were moved by images of a newborn refusing to let go of its weary mother seconds after birth.

When a nurse attempts to take it, the tiny baby grabs hold of its mother’s face, nuzzles against her cheek, and screams.

Moving to Canada Helped This Family of 4 Live Simply, Cherish Each Other
2022-05-31 0 Comments
When we were saying our farewells to our friends and loved ones, a frequent question that always came up is...