Do Kids Prefer Their Father Beards

According to a survey from the University of South Wales, women say men with thin beards look the sexiest. another survey from northumbria University from 2008 also found that men with moderately trimmed mustache looked the most attractive.  Women are more likely to see bearded men as better potential fathers. Other adults in general tend to see men with beards as stronger, more dominant. Men with beards are seen as more attractive in the eyes of the opposite , are protected from certain diseases, and convey a quiet yet confident sense of masculinity. 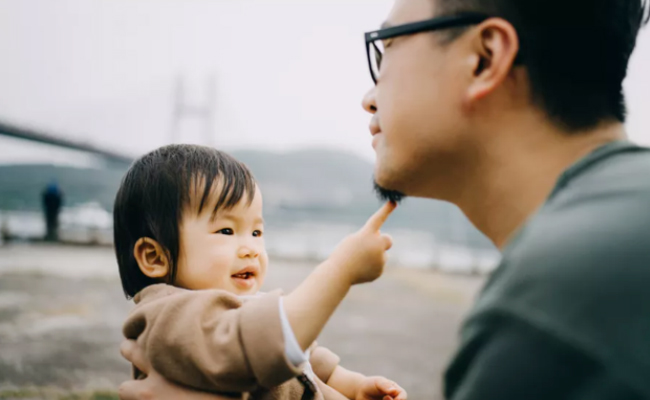 Children were shown a series of photos of 164 different men ages 18 to 22, specifically side-by-side pictures of the same man with and without a beard. Then they were asked to judge men on a series of traits, such as dominance, age, attractiveness, parenting ability, and other qualities. Young children found beards overwhelmingly unattractive and this only got worse until children hit puberty. The fact that as early as 1 year 9 months, they dislike beards, and kids, as they got older, up to about 13 years, continue to dislike beards even more. 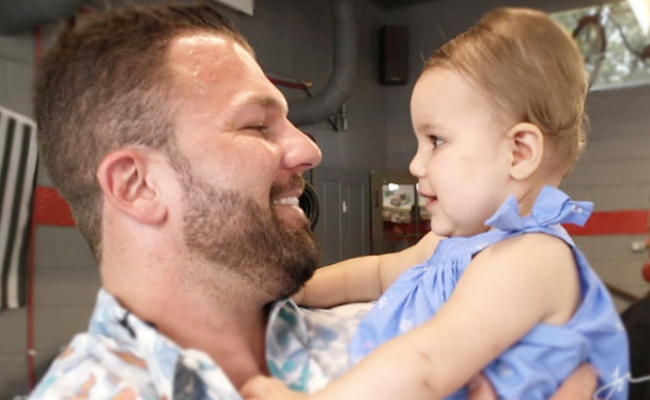 As adults, kids saw beards as a symbol of manliness in general. When children were asked to pick either bearded and non-bearded men to help with various obstacles, they tended to pick men with beards for fighting dragons, pushing boulders, and other feats of strength, but clean-shaven men were preferred for tasks to involved trustworthiness, like hiding a treasure map.

As of right now, social scientists are not sure why children feel this way, but it’s reasonable to speculate that their own safety and survival may have something to do with them being wary of men who seem stronger and more aggressive. 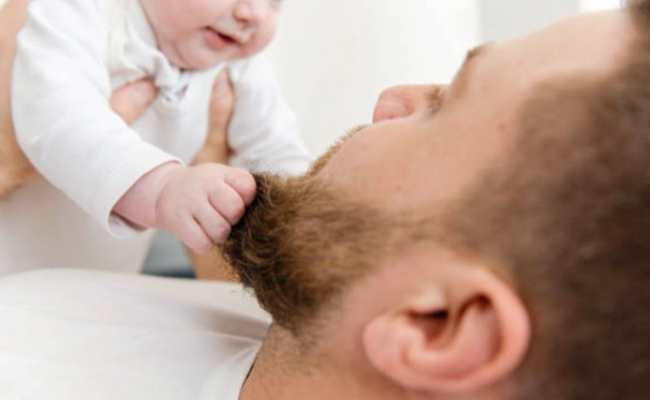 “Children can use faces to judge everything from someone’s age and to their health, feelings, or dominance. Beards mean different things to children depending on their age.”Nelson explained.

Babies don’t seem to have much of an opinion about beards. But once toddlerhood hits, they start to make judgments. For the purposes of the study, Nelson and her team showed kids two photos of the same men, with and without beards. Children saw beards as indicating someone who is strong and old as early as 2 years of age. But they also avoided beards when we asked them who looked best.

In other words, the bearded adults might seem strong, but most kids still prefer a clean-cut look.

8 Ways To Be An Awesome Dad
2022-06-23 0 Comments
As parents, all you want is the best for your children. You think back about the fondest memories with your...