I’ve been mulling over this topic for quite some time, but this morning it became increasingly clear to me that I must say something. Folks, stranger danger is a real thing. And even more real today than it was 10 years ago thanks to, you guessed it, the Internet.

Strangers on The Internet

I speak specifically to the parents of kids old enough to be on social media. Of course, I am no such parent, but I am a teacher of those kids. I am also only six to 10 years older than the high school students I teach. Maybe that makes me unqualified to speak out, but maybe it makes me the most qualified candidate. Many of my colleagues and the parents of my students are old enough to be my own parents, so I tend to share a camaraderie with my students. And yet, I am far enough removed to be able to speak in ways that they cannot yet speak for themselves. 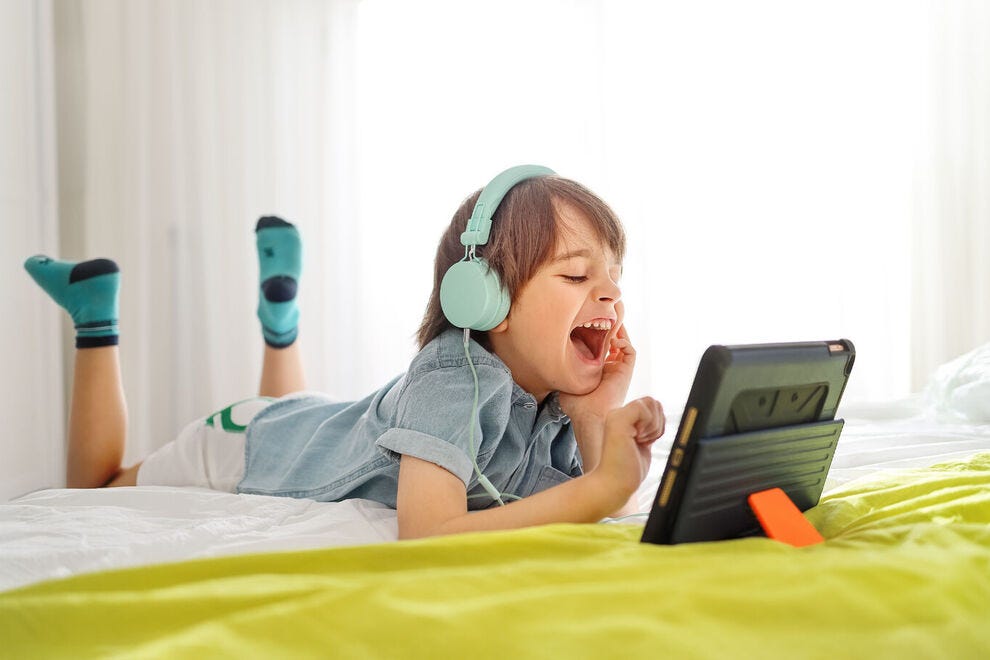 The reason this subject has become suddenly so urgent to me is because today I read an article about a new website called YouNow, which is essentially a livestream site that a person can set up a camera feed and you can watch it constantly. Users can connect with cameras using hashtags like #sleepingsoundly. In other words, people—teenagers—are setting up cameras in their bedrooms so anyone, any stranger, can watch them sleep…or whatever. And while the stream is happening, there is a constant commentary by all watchers. I watched one today (for about 10 seconds because I felt totally creepy) of a teenager somewhere singing on his porch. The comments ranged anywhere from “you have a great voice you should date me” to much more obscene things like calling the boy a “fag” and telling him he looked like various parts of genitalia. Now yes, this website is not specifically marketed for teens, and yes, there are terms of use that technically prohibit obscenity and illegal acts. But if you know anything about teenagers you know that they quickly find loopholes to most rules. The Internet, especially social media, is NOT safe. And it is sobering how real this is.

You may be thinking, “I’m smarter than that. I have a Facebook and I watch my kids online.” You might have a Facebook. So do I. And so does my mom and my grandma and all of her friends. But you know who doesn’t have a Facebook? Your kid’s friends. I took an informal poll of my 150 students at the beginning of the year, and 60-80 percent of my students don’t even have a Facebook. They connect with each other on Kik, an app that allows users to text each other without exchanging phone numbers. They use Snapchat, an app that allows users to send pictures that supposedly disappear forever after 10 seconds. They use Whisper, an app on which a user can “anonymously” tell their deepest secrets to a vast community of other secret sharers. They use Yik Yak, Tumblr, Twitter (do you know about subtweeting? you should.), Instagram, Oovoo, WhatsApp, Meerkat and sometimes even dating apps, like Tinder.

The problem with thinking you’re smart is that I would almost guarantee that there is at least one of those apps you’ve never heard of. And if you aren’t on it, your kids probably will be.

Teenagers typically do not yet understand the importance of Internet safety. Along with the age-old feeling of invulnerability that adolescence has always carried, now there is an unprecedented and intimate access to a world wide community of strangers. So instead of driving too fast or sneaking out at night, your kids might be posting naked pictures on a website you’ve never heard of to people they’ve never met.

I know, I know. Your child would never do that! Let me tell you something: You. Don’t. Know. That. You know those tiny feelings you get every day but you cope nicely because you’re an adult? Feelings like insecurity, boredom, even the loneliness of being at home when your friends are all going out—well these feelings are massive to teenagers. A combination of hormones and inexperience create a veritable powder keg of unpredictable behavior. Insecurity might lead to seeking acceptance from strangers by posting a selfie and waiting for people to reblog, like or comment on it. Boredom might lead to extended conversations online with someone they’ve never met about deeply personal matters. Loneliness can lead to online sex. No, really. It can. Please, please hear me, parents. I am not an outdated, irrelevant old person sitting on my metaphorical front lawn griping about “kids these days.” I spend more time with teenagers than I do with people my own age. And in many cases, I spend more time with your teenagers than even you do. I am begging you to give a crap about your kids. When I was a teenager myself, social media was just gaining popularity and my mom had my Myspace and Facebook password. I never sent a message, posted a picture or added a friend without her knowing it. It sounds extreme, but I’m safe today because of it. I can’t even count how many times I would have done something incredibly unsafe and irresponsible if not for the fact that I knew my mom was watching.

My success as an adult today can be blamed almost wholly on the fact that my parents were involved in my life. I could go on forever about the rising rate of teen suicides, sexual miscreance and drug abuse problems that can be traced back to beginnings in social media. These things are real. And if you don’t show up in your kid’s life and give a crap, maybe no one will.

PREGNANT WOMEN WITH HAND NUMBNESS: HOW TO STOP?
2020-09-01 0 Comments
Pregnant with hand numbness is one of the situations that can be encountered during pregnancy. This situation has a significant impact...