A year after starring in the Baby Shark MV, Elaine Kim Johnston (South Korea) moved to New Zealand to live with her family. Currently, she is a high school girl, about to go to high school 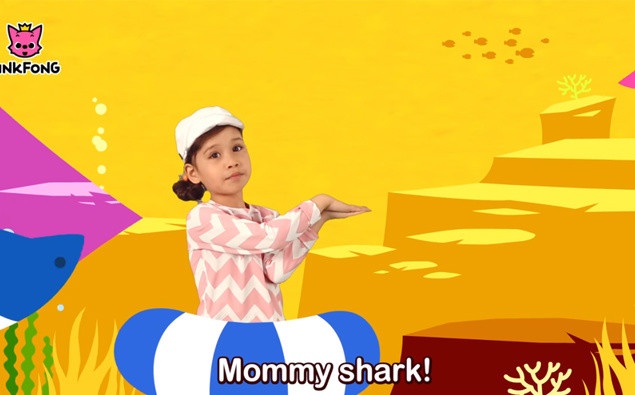 Elaine Kim Johnston (born 2008) is one of two babies appearing in the Baby Shark MV, released in 2015 by Pinkfong, a children’s entertainment and education company in Korea. The fever of this child’s song helps Elaine and another boy featured in the MV get the attention of the public. 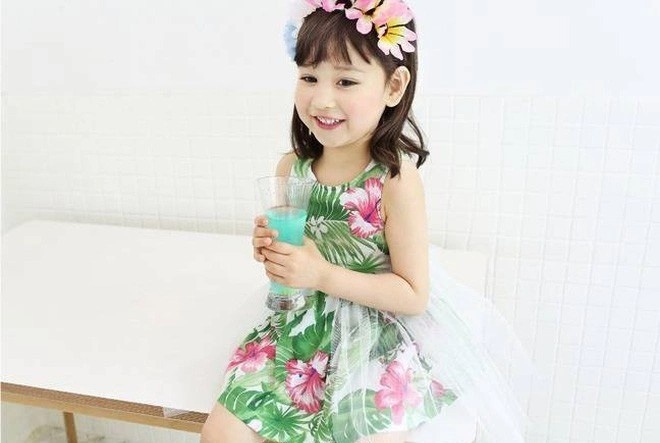 Elanie has been a child model in Korea since the age of 4. She was then contacted to audition for the role of Baby Shark. “I don’t think she can concentrate on work much, but the team likes the energy from my daughter. I think that’s why they chose Elanie,” mother Hee Jung “Lisa” Kim Johnston told NZH. 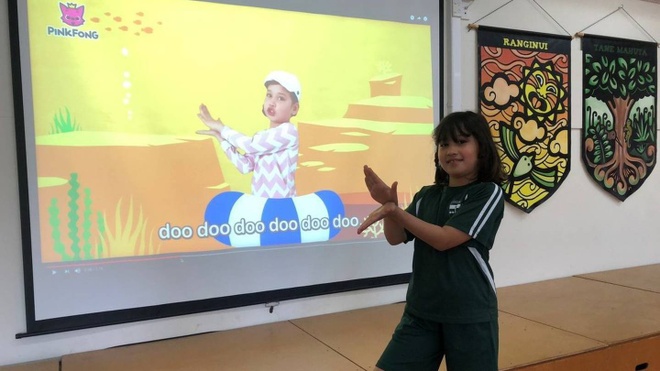 Until the family moved from Korea to Masterton (New Zealand) to live in November 2017, her parents still thought Baby Shark was an ordinary children’s song, with no outstanding features. However, only a short time later, this song became a global craze. 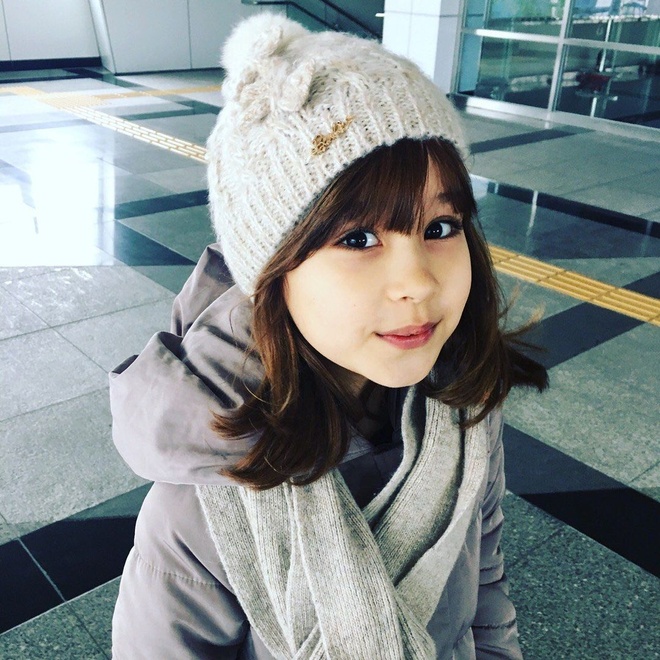 “When the song was released in Korea, it was quite well known. A year later, the song was popular in other Asian countries such as Thailand, the Philippines and then the US and Europe.” shared mother. 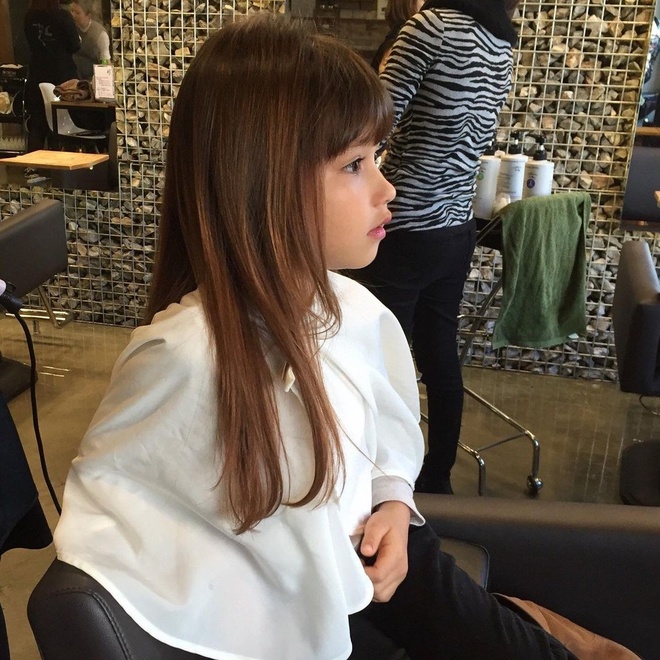 At first, in the family’s new residence in New Zealand, almost no one recognized Elanie as the singing and dancing girl in the worldwide coverage of the MV. Once, the girl’s father happened to show it off to a friend. This person worked at the school Elanie attended and shared the story with everyone at the school. 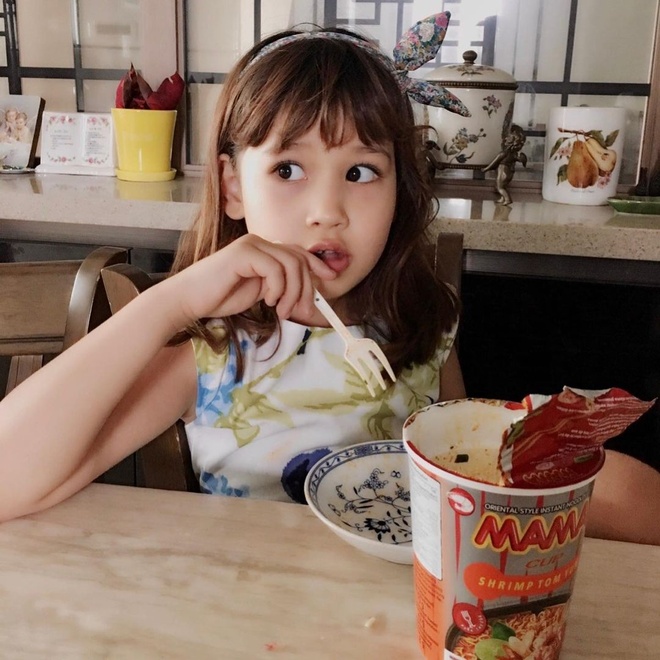 Elanie’s friends were quite excited when they heard that their classmates were featured in a billion-view MV. The other students repeatedly asked her to dance back to famous parts of Baby Shark. In addition, Baby Shark also became a phenomenon in the school when every student learned the “baby shark” dance. 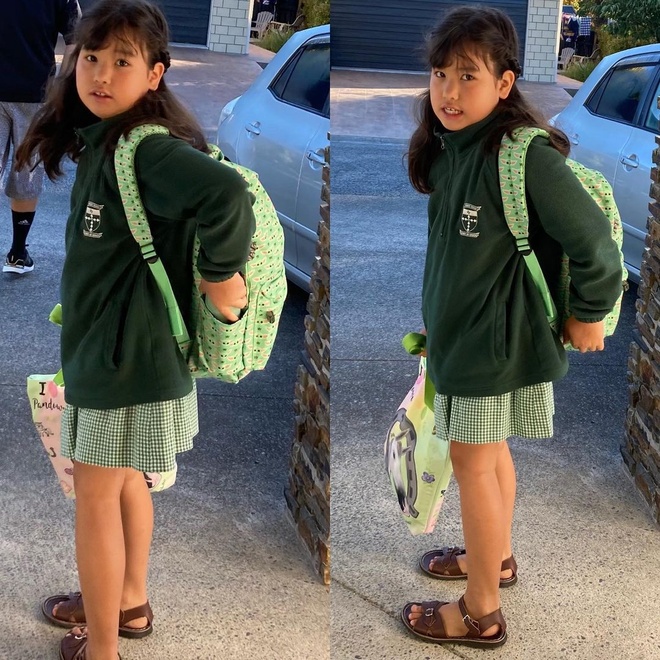 According to the mother’s share, in addition to Baby Shark, Elaine also participated in singing and dancing for another children’s song called Penguin Dance. This MV is also well known to the audience, currently receiving 18 million views on YouTube. 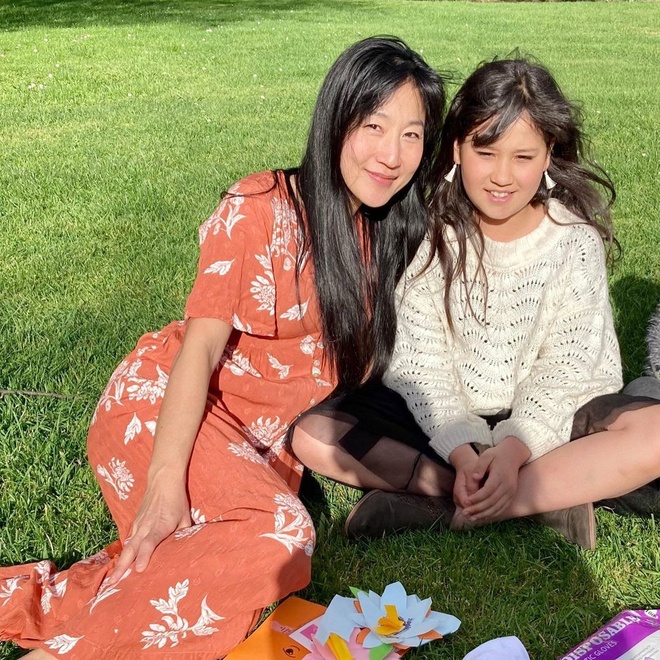 At the age of 14, Elaine has successfully reached puberty and has a beautiful appearance with white skin, a characteristic high bridge of the nose. Currently, her life in New Zealand, like many other teenagers, revolves around going to school. Before that, Elaine once said that she wanted to become a model in the future.

5 Things You Need To Know Before You Wash Your Baby’s Clothes
2022-05-31 0 Comments
Image: Shutterstock Until you became a parent, you might never have put too much thought into something so trivial as...

TIPS FOR PREGNANT WOMEN WHO OFTEN GET DIZZY
2020-09-01 0 Comments
Almost every pregnant woman has experienced vertigo during pregnancy. Especially in the first trimester, this situation occurs more frequently, which makes...
Tabbed Widget