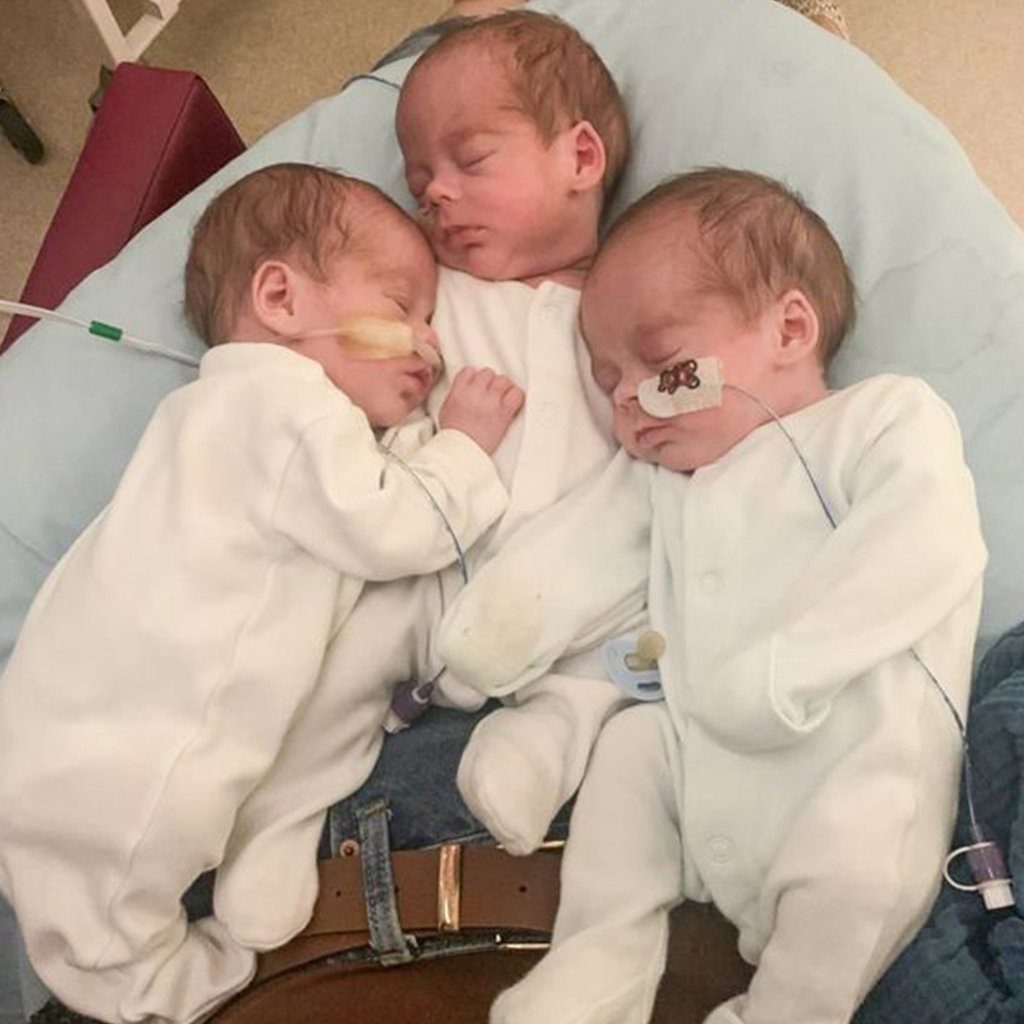 Archie, Albie, and Arthur were delivered 12 weeks early, and their parents, Ellie Dudfield, 21, and Billy Revell, 20, were informed they had a 40% chance of survival. But the triplets – who shared the same placenta – defied the odds and are now at home with their parents and older sister Lola, two. 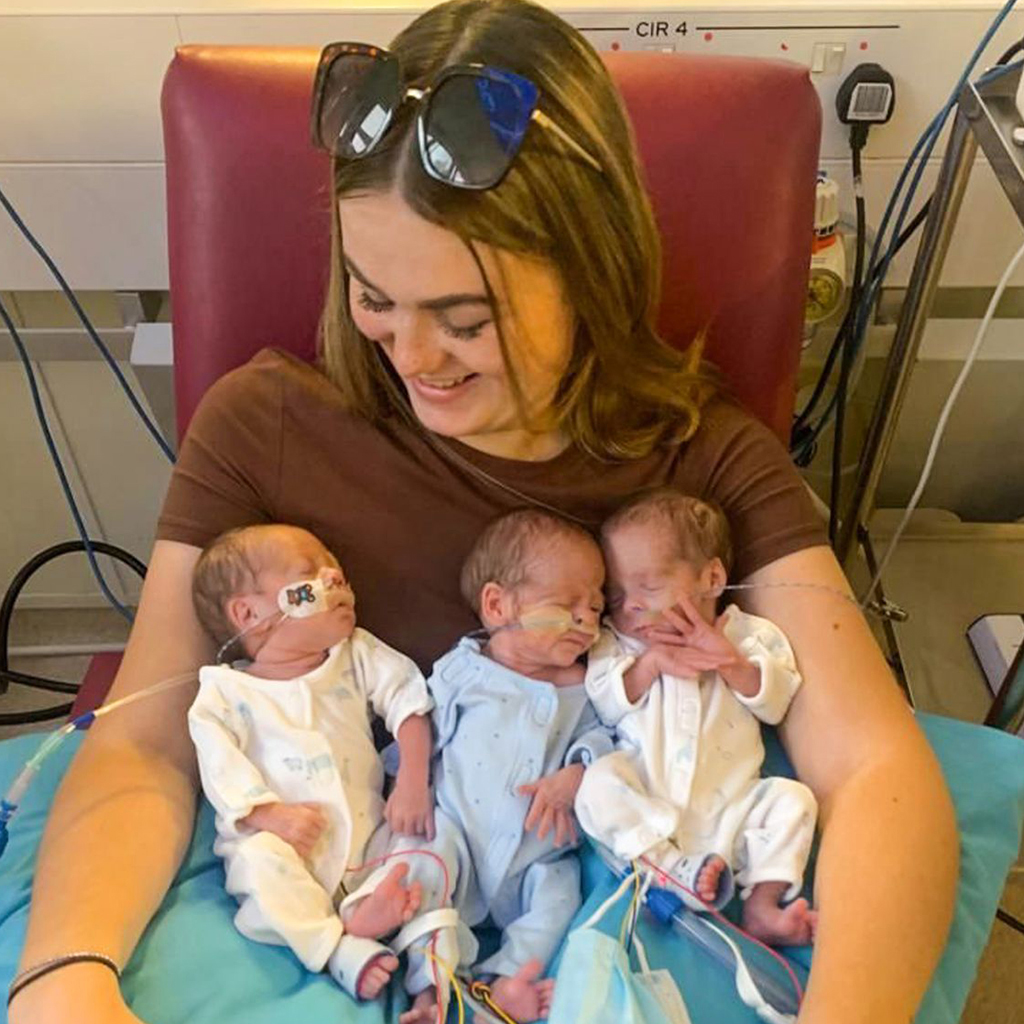 The proud mum, from Kettering, Northampton, said: “We obviously don’t have the typical life of other people our age. “It is hard but we’ve always been family orientated so we have made it work. “The nurses were impressed by how mature we were when we were in the NICU with the boys. “Strangers always stop us in the street to look at the boys and they always say ‘well done’ when they realize how young we are.” 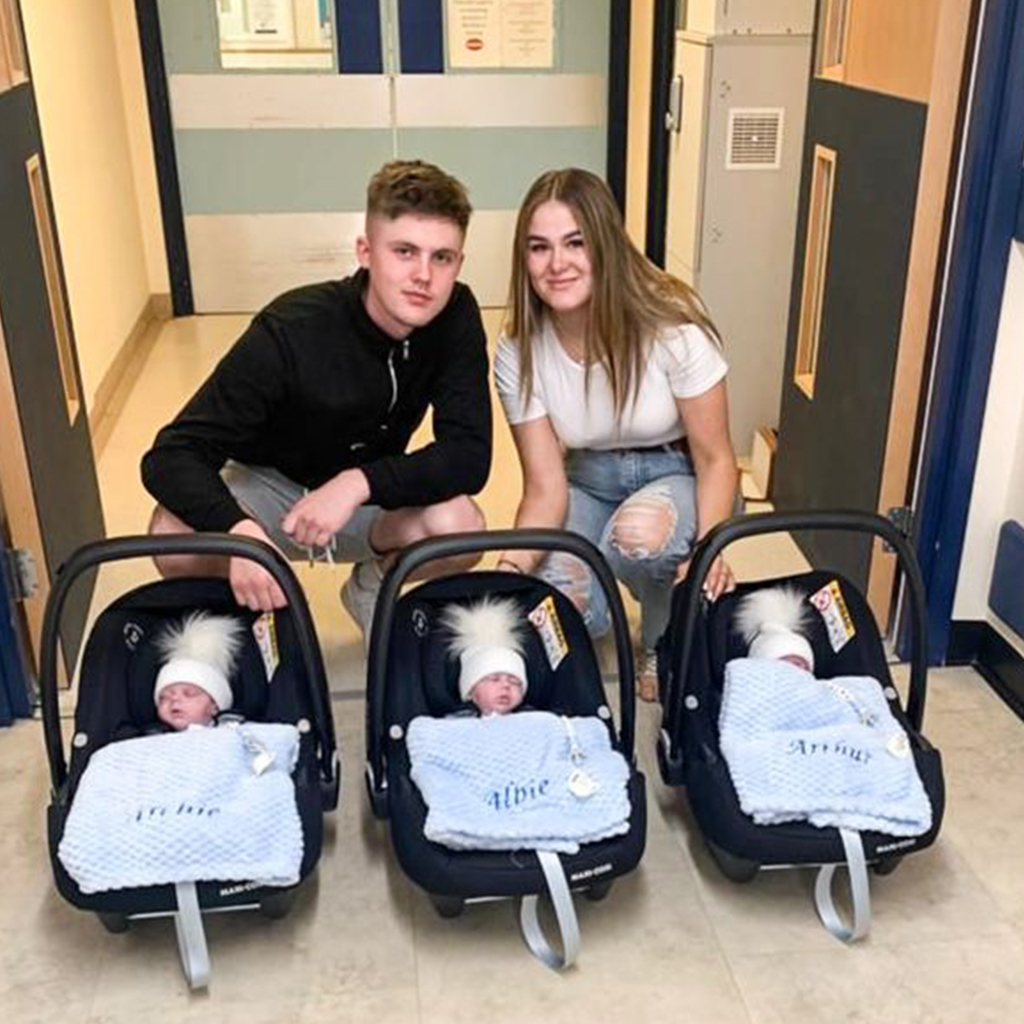 They were whisked straight off to the newborn intensive care unit which is when their fight for survival truly began. Ellie said: “It was an emotional rollercoaster as they were so up and down. “The triplets had a difficult start to life but Billy, who is a multi-trade operative, stayed strong which helped me a lot. He was so positive. After 12 weeks in hospital, the family returned home in September.”

Couple Saves Newborn Baby’s Life After Wife Gives Birth On The Motorway
2022-12-07 0 Comments
A couple has recalled the dramatic moment their baby was born by the side of the motorway, and how they...

15 Secrets Of Baby Behavior In The Womb
2022-06-13 0 Comments
The baby moves a lot, kicking and swimming around. But you will be surprised at the things your baby can...