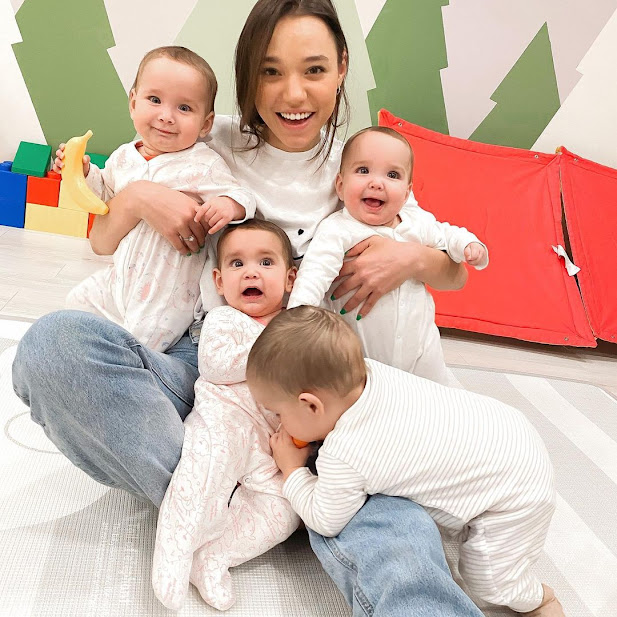 The Russian media has been abuzz with the news that a 23-year-old woman from Moscow named Christina Ozturk and her husband have embarked upon the ambitious project of having 105 of their own biological children. They already have 11 in their household – one which Christina had herself, and 10 in the last two years with surrogate mothers. 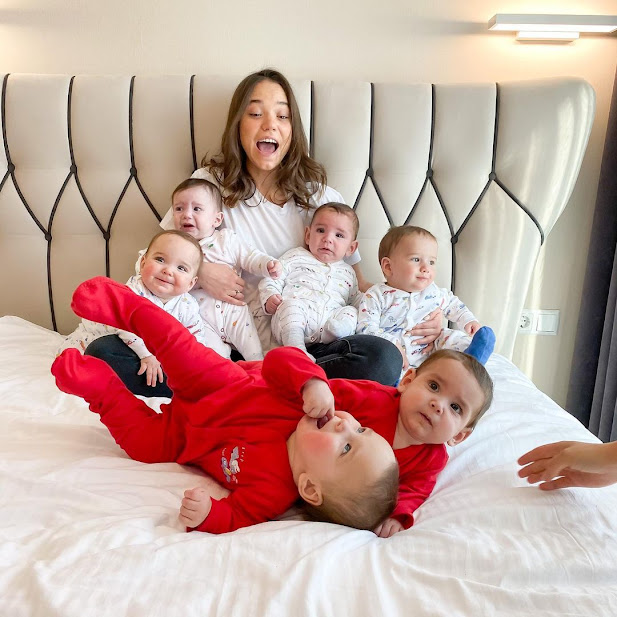 Mrs Ozturk met her 56-year-old husband, Galip, a Turkish businessman living in Georgia, at a resort in Batumi, where there is a well-established surrogacy industry. Each child costs about 8,000 Euros, but Mr Ozturk, who owns a chain of hotels, says that he can handle it easily. The Turkish media describes him as a billionaire, although he denies this. The project seems to have been his idea. 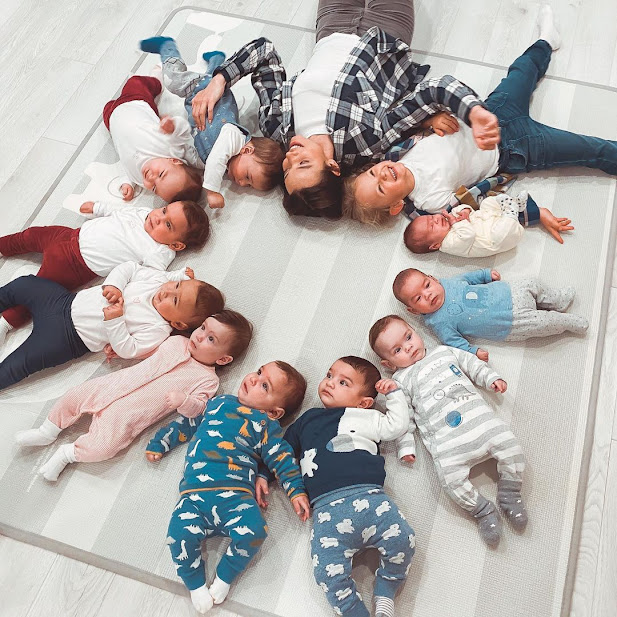 “I don’t know how many they will eventually be, but we certainly don’t plan to stop at 10,” says Christina. “We just not ready to talk about the final number. Everything has its time.” She did mention 105 as an upper limit on her Instagram account, although she back-pedalled in a recent post. 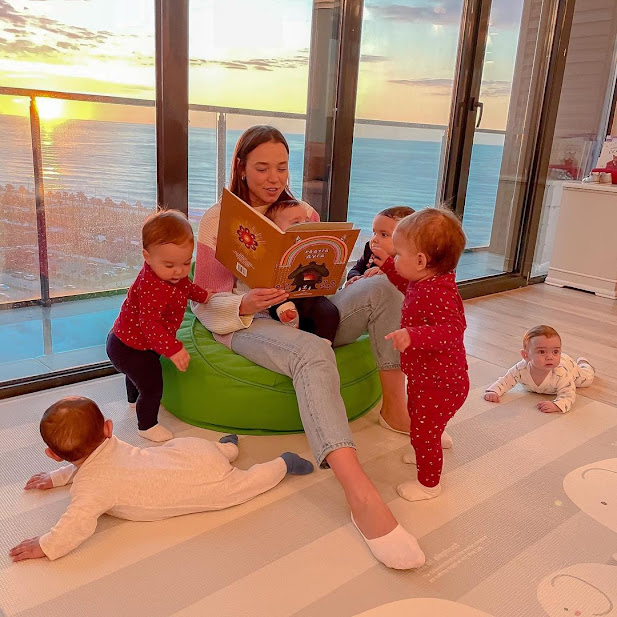 The family situation is quite odd. The facts are difficult to confirm when they have to be filtered through Russian, Georgian and Turkish, but it seems that Mr Ozturk made a fortune in Turkey in the bus industry, was constantly involved in financial scandals and fled the country after being sentenced to life imprisonment over a murder, apparently leaving his wife and eight children, aged 12 to 34, behind. 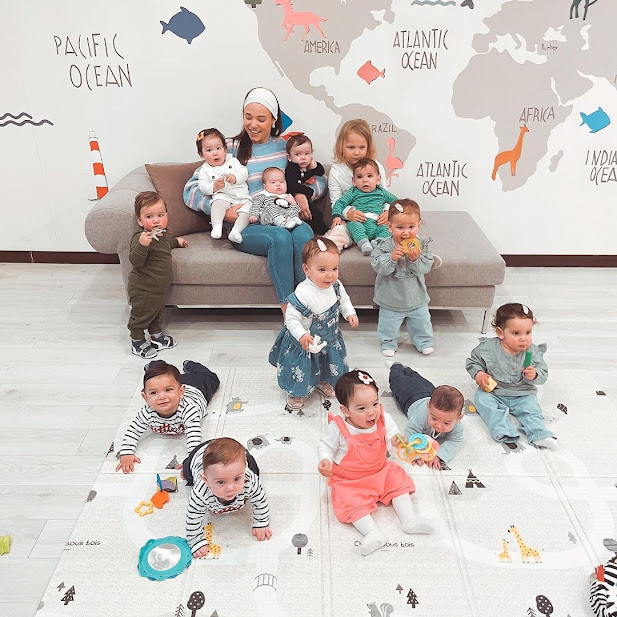 Christina was a single mum when she met the love of her life. So it will not be just a blended family, but a saturated family. Taking care of 11 small children requires an army of helpers and constant oversight of the surrogate mothers. 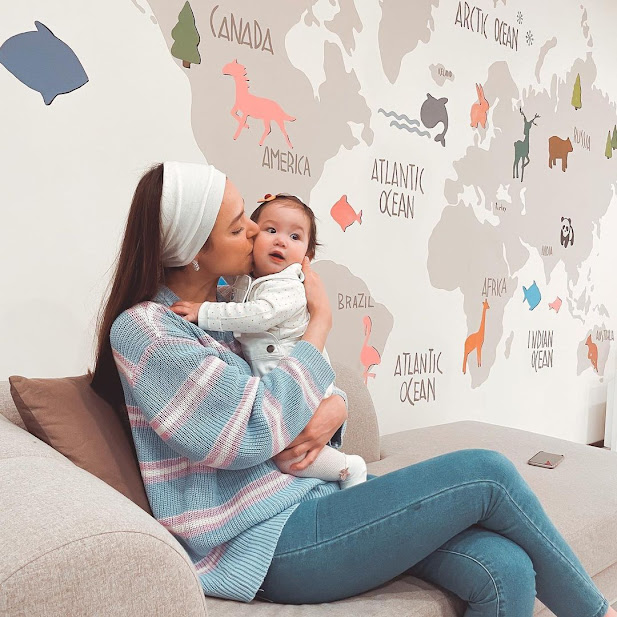 “The clinic in Batumi chooses surrogate mothers for us and takes full responsibility for the process,” Christina told the Russian website woman.ru. We are not personally acquainted with surrogate mothers and do not have direct contacts with them in order to avoid problems after pregnancy. All communication takes place through the clinic, we only monitor health indicators.” 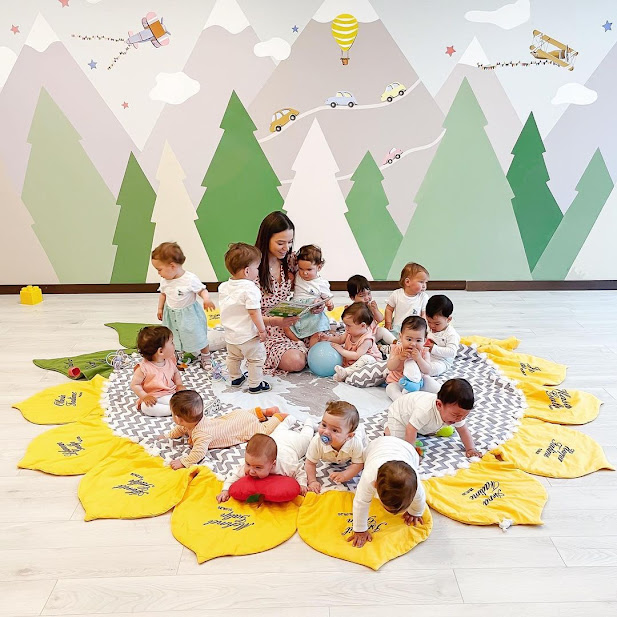 Some surrogate mothers become attached to the child and refuse to give him up, even though they must under Georgian law. Christina hints that she has already compelled one woman to hand the baby over. 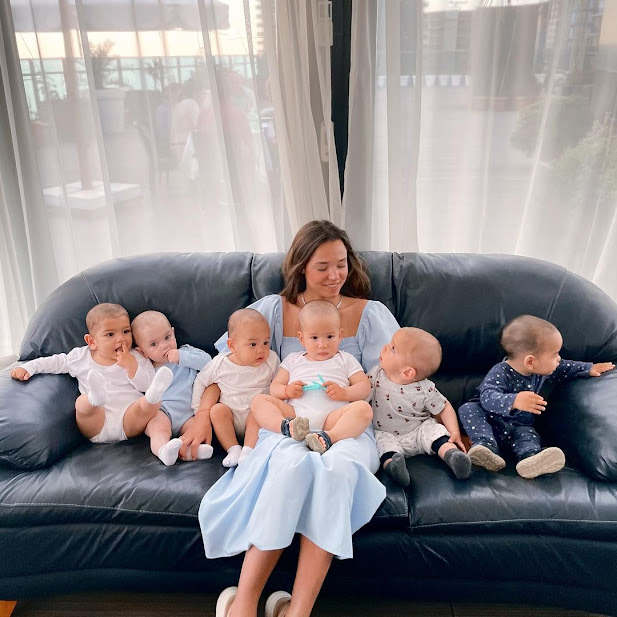 But quite legal. Christina and Galip are loving parents who are zealous for their offspring’s’ welfare; their kids will never be poor. The surrogate mothers are happy (most of them, at least). What’s not to like? 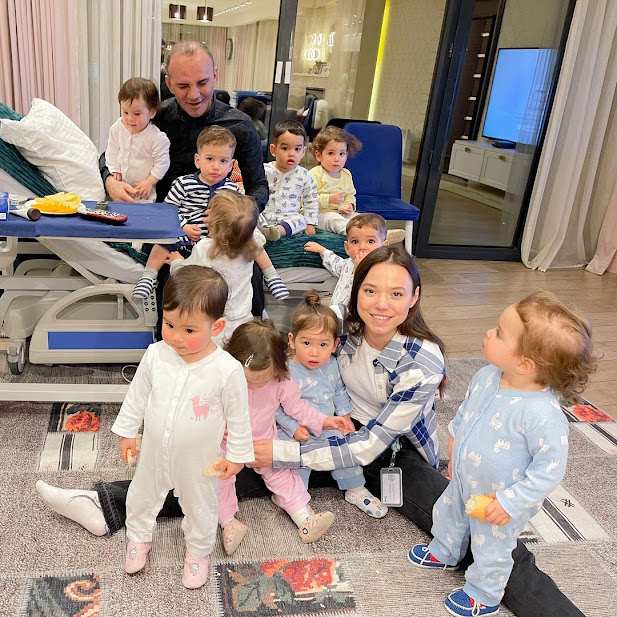