A lot of factors come into play if you are planning to give birth. One such major factor has to be age. While the 20s are typically considered to be the best year to give birth, there are many women who beat the biological clock and become a mom in their late 30s.

However, a woman in Andhra Pradesh beat all records when she gave birth to twins at the age of 74. Yes, you heard that right. We too were gobsmacked in knowing how she made it possible. Here’s all you need to know.

According to several news outlets, Mangayamma Yaramati, the woman from the southern part of Andhra Pradesh gave birth to twins at the age of 74. The doctors delivered the twins via C-section. The birth was the culmination of her marriage to Sitarama Rajarao, her husband of 57 years. 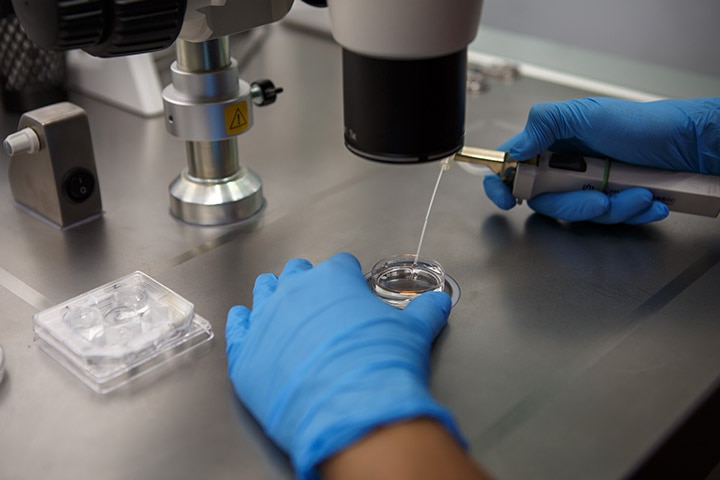 The 74-year-old had tried several times and consulted many doctors in the hope of giving birth and is thankful that she had finally given birth. Since Mangayamma had already experienced menopause, the couple opted to conceive through IVF where her husband’s sperm was fertilized with a donor egg.

And fertility treatments such as IVF increases the chances of having twins as multiple embryos are sometimes placed in the womb to increase the odds of successful implantation (2).

Mangayamma was able to conceive at the very first cycle of IVF, with three teams being assigned to monitor her nutrition, cardiac, and general health. The 74-year-old was closely monitored by a group of 10 doctors and regular scans were carried out which revealed no complications

Apparently, the couple wished to perform a traditional ceremony called Seemantham during the 8th month of pregnancy. But since the doctors advised against it and asked them to wait for a month, the nursing home organized the ceremony within the hospital premises where the hospital staff and relatives gathered to greet the couple.

Though it was one of the happiest moments of their life, the couple had their share of ups and downs. The woman’s husband suffered a stroke and was being treated in the same hospital just a day after the birth of twins. Sankkayala Uma Shankar, the doctor who was handling her case revealed that Mangayamma was 74 years old, according to her birth certificate. 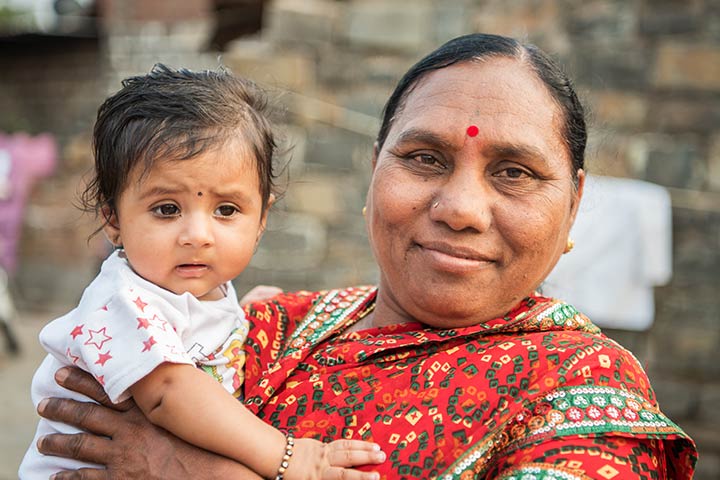 Though many claim that the 74-year-old is the oldest woman to give birth, it was not verifiable as per the reports. If the woman’s age can be verified, she would be the oldest woman to give birth at the age of 74 and make her entry to the Guinness World Records. Mangayamma would go on to beat Maria Del Carmen Bousada Lara, the woman from Barcelona who delivered twin boys at the age of 66 in September 2006. With that said, it is believed that there is another Indian woman who was in her 70s when she gave birth to a baby boy in 2016.

We are yet to confirm if the 74-year-old will indeed hold a place in the Guinness World Records. But her delivery has definitely stirred up controversies with many opposing IVF for someone of Mangayamma’s age.

According to a leading news portal, when asked how they plan to take care of their kids if anything were to happen to them, Rajarao said that they believe in God and whatever happens, God will take care of it. Mangayamma also revealed how she was called a childless lady by her society because she was unable to conceive

Women who are unable to have children are often stigmatized in the society which puts the added pressure in them to conceive despite the risk that it carries with a high-risk pregnancy. But we hope that Mangayamma and her husband get to enjoy their parenthood and stay healthy and happy.