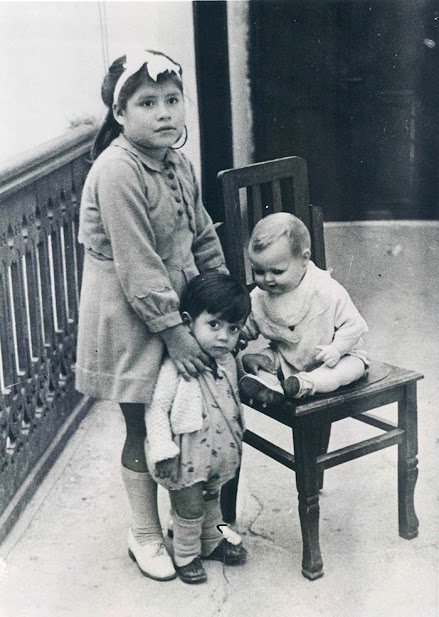 Lina has held the record for youngest confirmed birth mother since 1939. She gave birth to a baby boy at the age of 5 years 7 months, and 21 days in Peru. 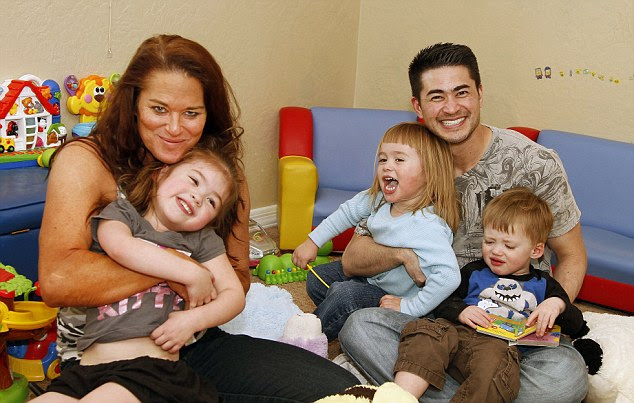 Thomas was a woman at birth, but transitioned to being a male. When his wife could’t conceive Thomas used his egg and donor sperm to have a child. 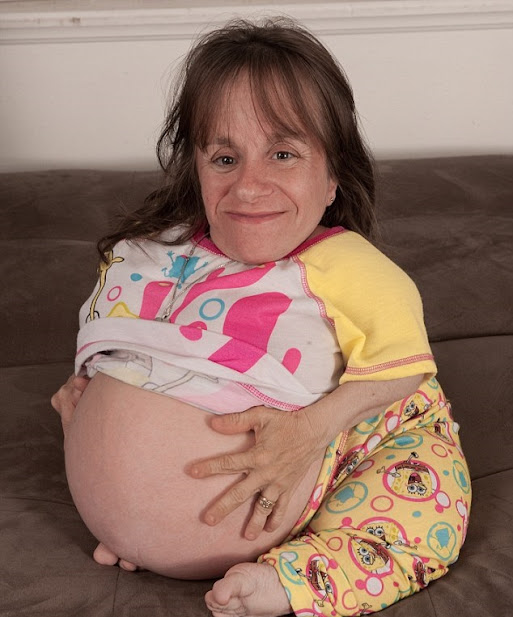 At a mere 2 ft. 4 in. tall, Stacey was told that giving birth could kill her but she has successfully given birth to 3 children even though pregnancy can leave her bedridden.

Elizabeth Buttle (Most Years Between Births) 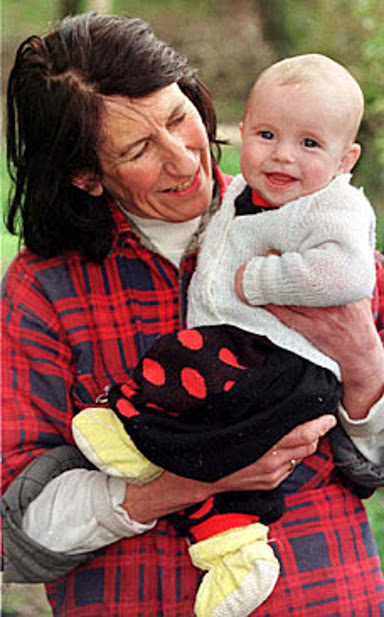 Elizabeth has had 2 children which is not a particularly record breaking task except that they were born 41 years apart. The first child was born in 1956 and the second was born in 1997 when Elizabeth was 60 years old. 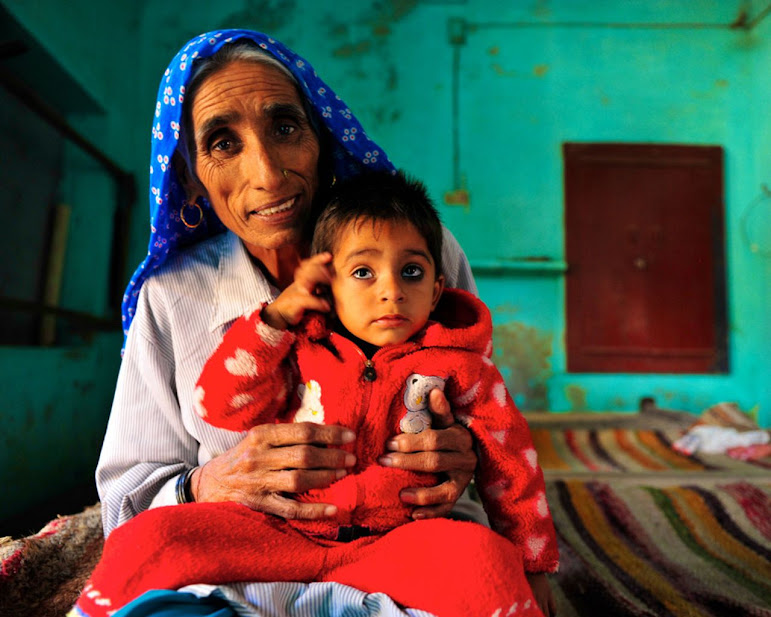 Rajo attempted to have a child for 40 years before she was finally able to conceive at the age of 70, she finally gave birth to a baby boy and plans to breastfeed until he is through years old. 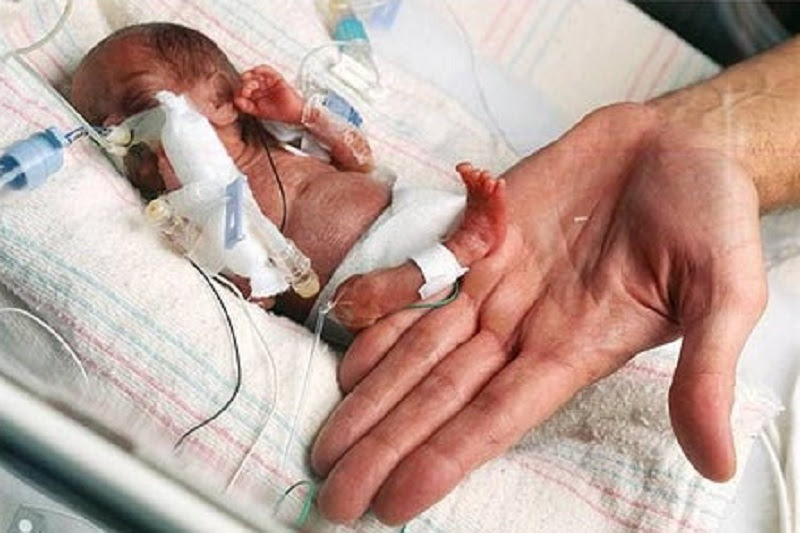 Mahajabeen gave birth to a baby at 25 weeks and 6 days gestation. The baby weighed 8.6 ounces and measured 10 inches long when it was delivered at Loyola University Medical. 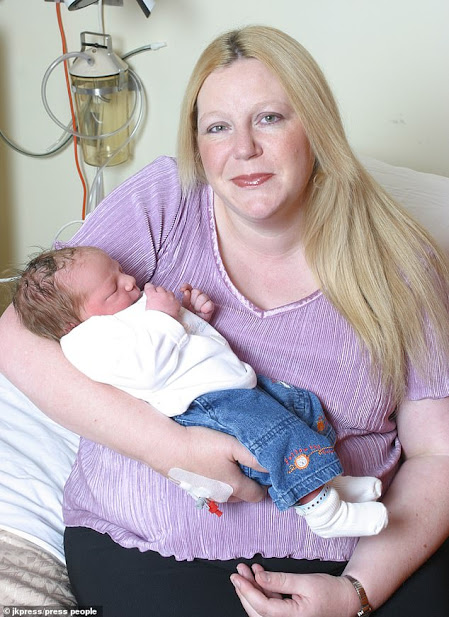 Carole has delivered a total of 12 babies over the course of 13 years which included one set of triplets. Initially, she only intended to act as a surrogate once, but has found joy in helping others start a family.

Wife of Feodor (Most Prolific Mother of All Time) 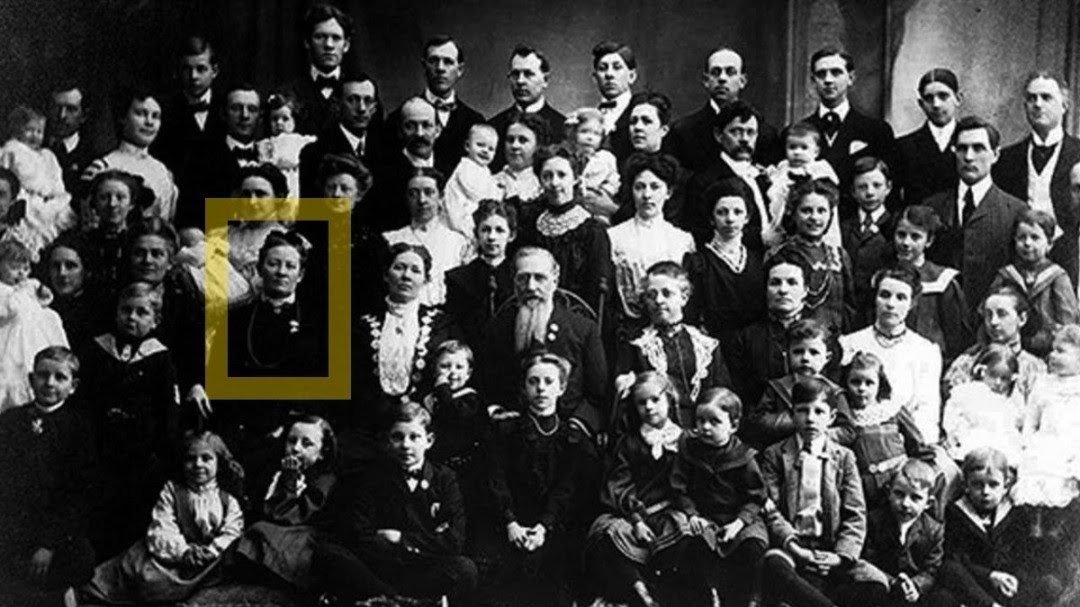 This mother has given birth to over 69 children from 27 total births in the 18th century. She was a peasant from Russia known only as the Wife of Feodor. 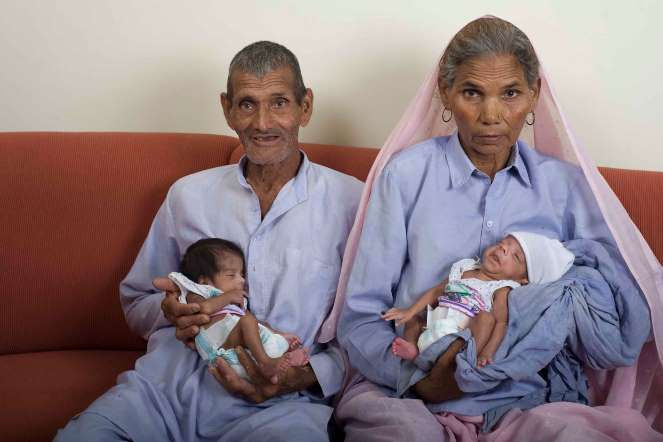 Although, Omkari already had two daughters, she was determined to have a son as heir. She paid for in vitro at the age of 70 and ended up with twin boys.

Nadya Suleman (Most Surviving Infants From a Single Birth)

Nadya gained national attention when she gave birth to a set of octuplets in january 2009. The octuplets were conceived via in vitro fertilization which has been a source of contention in the media.